Inter Milan will attempt to rekindle their effective start to the league when they take on Genoa at the San Siro. In their previous game, Gonzalo Higuain prevented Roberto Mancini's men from leading the race for the Scudetto after a 2-1 loss to league leaders Napoli. 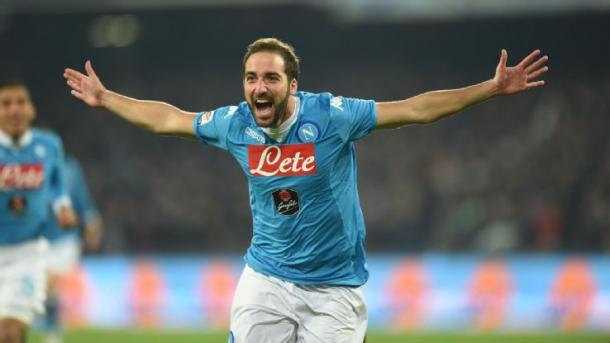 Captain Mauro Icardi's recent form has lead him to be dropped to the bench for former Manchester City man Stevan Jovetic. Argentinian veteran forward Rodrigo Palacio and Adem Ljajic will likely be chosen to penetrate the three man defense of Genoa with Ivan Perisic just recently returning from illness (flu).

Genoa are around the mid-table in 13th place after drawing in three of their last six matches. Like Inter, Genoa also lost 2-1 while down to 10 men. However, a humiliating loss to promoted and 19th place side Carpi is not something manager Gian Piero Gasperini is proud about.

The tactical determination that Gasperini's side usually achieves at the beginning of matches is proving to not be enough. Genoa have failed to win in their last eight Serie A away matches. Nicolas Burdisso, Goran Pandev, and Diego Laxalt will be facing their former side alongside Genoa star Diego Perotti, who will need to have his potential match of the season without club top scorer Leonardo Pavoletti.

Nemanja Vidic remains out as usual with injury. Davide Santon is out due to a knock, but the various full-backs in the squad can easily line-up Saturday. Yuto Nagatomo will not feature due to suspension from being sent off against Napoli.

Jeison Murillo - The Colombian international and former Granada centre-back is proving himself to be one of the best defenders in Serie A this season. This season has so far made it arguable that hE and Brazilian international João Miranda might be the best defensive pairing in the league. Roberto Mancini should be more than comfortable in gaining three points if he plays significantly well. 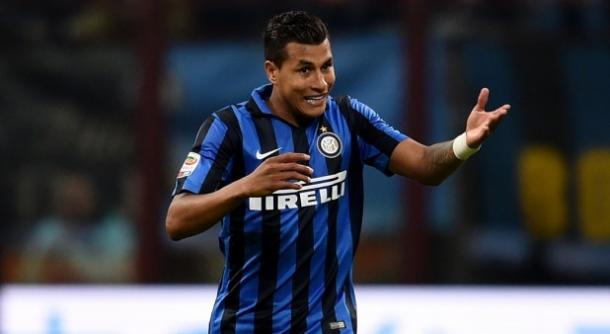 Serge Gakpe - Even though he has appeared off the bench in four of his five appearances during this league campaign, Gakpe has managed three goals and an assist. The Togolese and former French U21 player may be the difference maker with top scorer Leonardo Pavoletti not available at the Rossoblu disposal.

Although Inter had spent overwhelming amounts of money during the summer transfer window to revive their chances of success and trophies once again, losing to Napoli should not be a real threat since they have been marvelous through 14 matches this season. Unlike Genoa, Inter have many world-class players that will come out with a ton of confidence this weekend. Genoa will have to put out a tremendous performance if they want to upset what seems to be the clear favorites in this fixture.