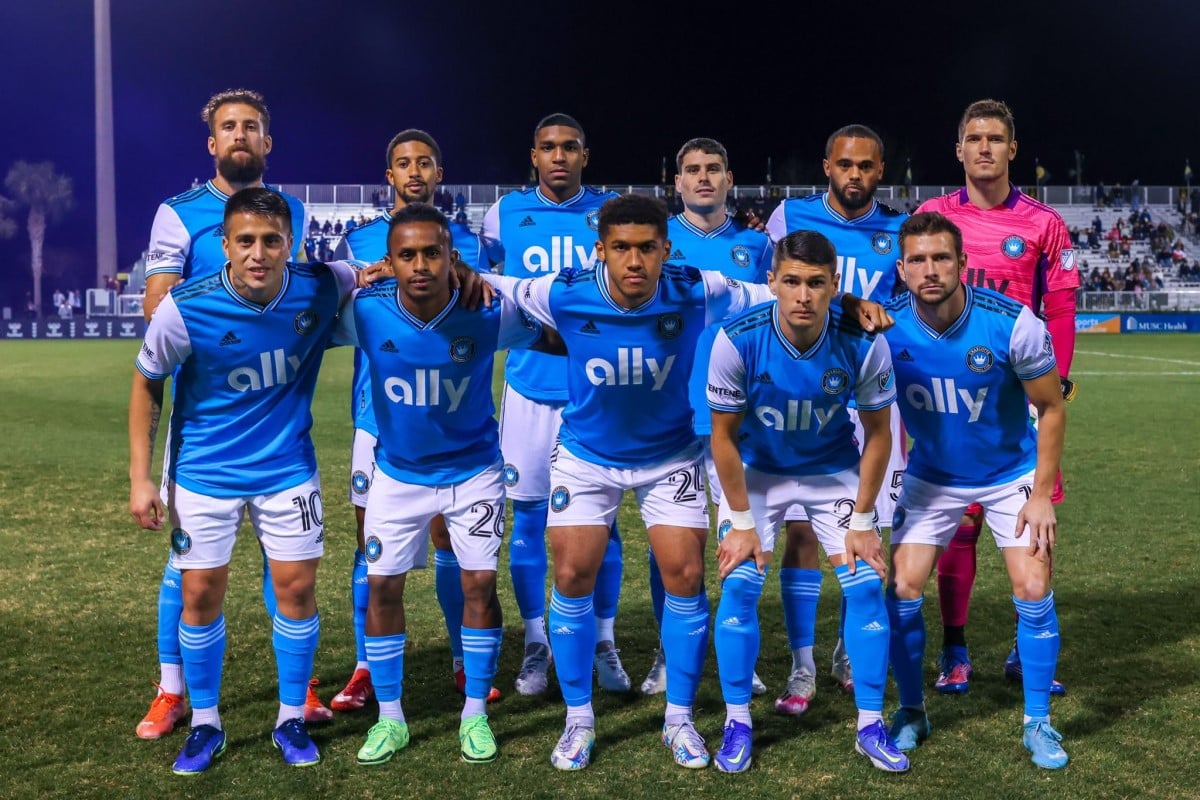 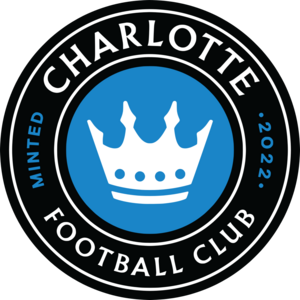 Charlotte FC was founded in 2019 after David Tepper bought the Carolina Panthers from the NFL in 2018. Their MLS debut was scheduled to happen in the 2021 season, but was delayed due to the COVID-19 pandemic until 2022.

The shield features a crown as its distinctive symbol. The four-pointed crown pays homage to the Queen City's original namesake, Queen Charlotte. Each of the crown's spires recognizes the four neighborhoods of Uptown Charlotte.

Charlotte FC's home stadium is Bank of America Stadium, the same stadium used by the Carolina Panthers in the NFL, which seats more than 75 spectators. However, the Charlotte FC team will only use a capacity of 40,000 fans for MLS matches. The stadium received a heavy investment from the North Carolina government to adapt it.