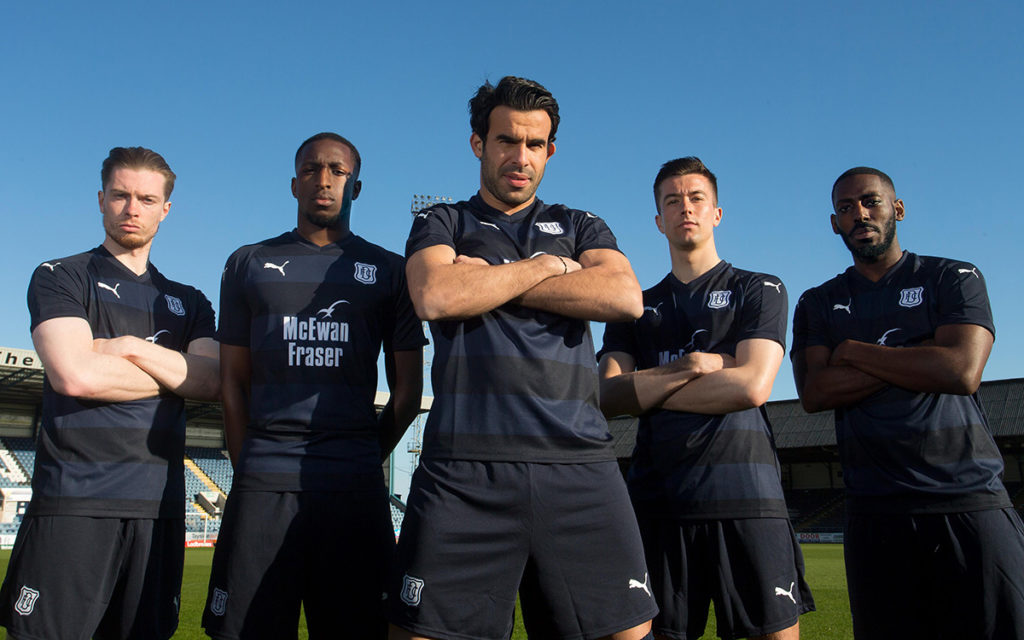 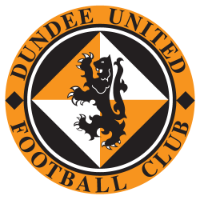 Dundee United Football Club is a Scottish soccer team based in the city of Dundee. Founded in 1909 under the name Dundee Hibernian until 1923 when it was changed to its current name.

The team is known as The Terrors or The Tangerines and their supporters are known as the Arabs. The club has had the color orange in their kit as a tradition since 1960. Dundee play their home games at the Tannadice Park stadium,

The club has won 1 league title, 2 Scottish Cups and 2 Scottish League Cups. At international level, the club recorded a streak of 14 consecutive seasons qualifying for the UEFA Champions League from 1976 to 1990, with its highest achievement being runner-up in the tournament in 1987.

The club has a rivalry with the team of the same city, Dundee FC, one of the characteristics of both clubs is that their sports facilities and stadium are the closest to each other at professional level in the world.