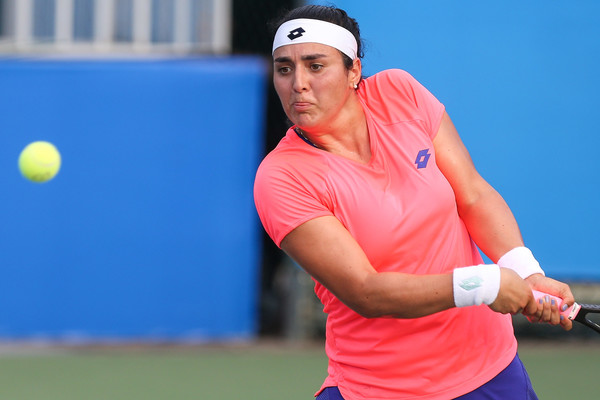 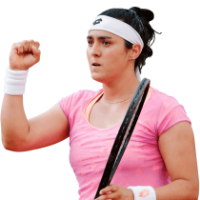 Ons Jabeur is a professional Tunisian tennis player. She has broken several country records by being the first Tunisian woman to compete at a Grand Slam in over 10 years and is the first North African player in history to win a Junior Grand Slam title. Jabeur became the first Arab woman in history to move into the third round of a Major (at the 2017 French Open after defeating #9 Cibulkova) and is the first person from her country to ever reach a WTA singles final (at the 2018 Kremlin Cup, l. #13 Kasatkina)