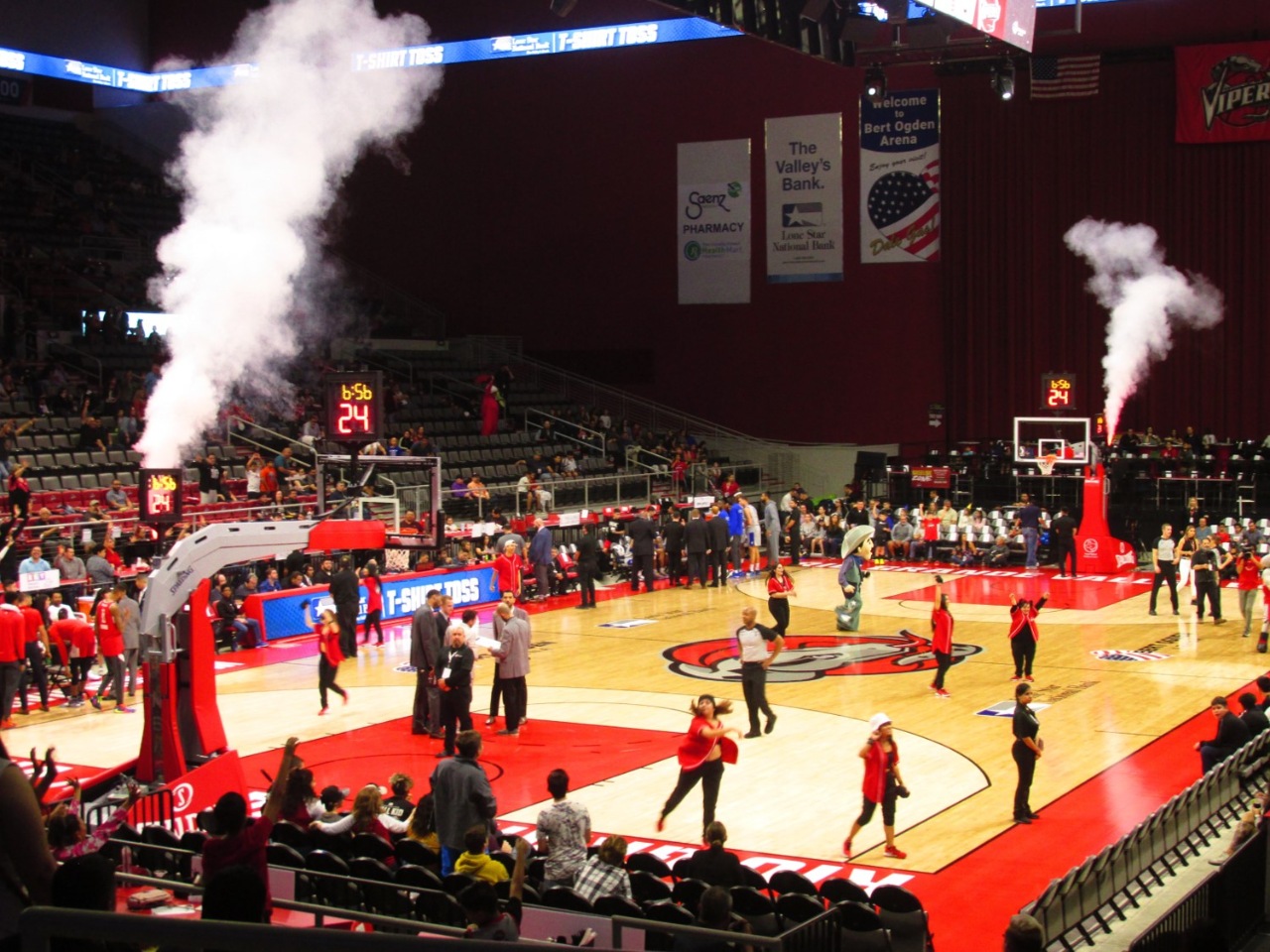 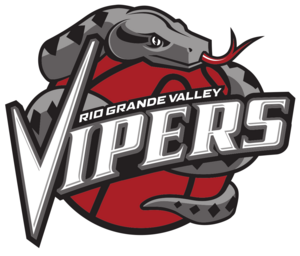 Rio Grande Valley Vipers is an American basketball team that has played in the NBA Development League since the 2007-2008 season. They are affiliated with the Houston Rockets NBA team. The team is based in Edinburg, a small town in Texas. Their name, Vipers, comes from the large number of these animals that populate the Rio Grande Valley.

At the end of the 2006-07 season, an expansion team was announced in the city of Hidalgo, Texas, the "Rio Grande Valley Vipers", in their debut season they failed to qualify for the Playoffs and a year later they would end up with the same result.

In 2009 the Vipers partnered with the Houston Rockets and in the 2009-10 season, they made it to the Playoffs for the first time in their history, Vipers won their first title leaving behind teams like Reno and Austin, to beat Tulsa in the finals.