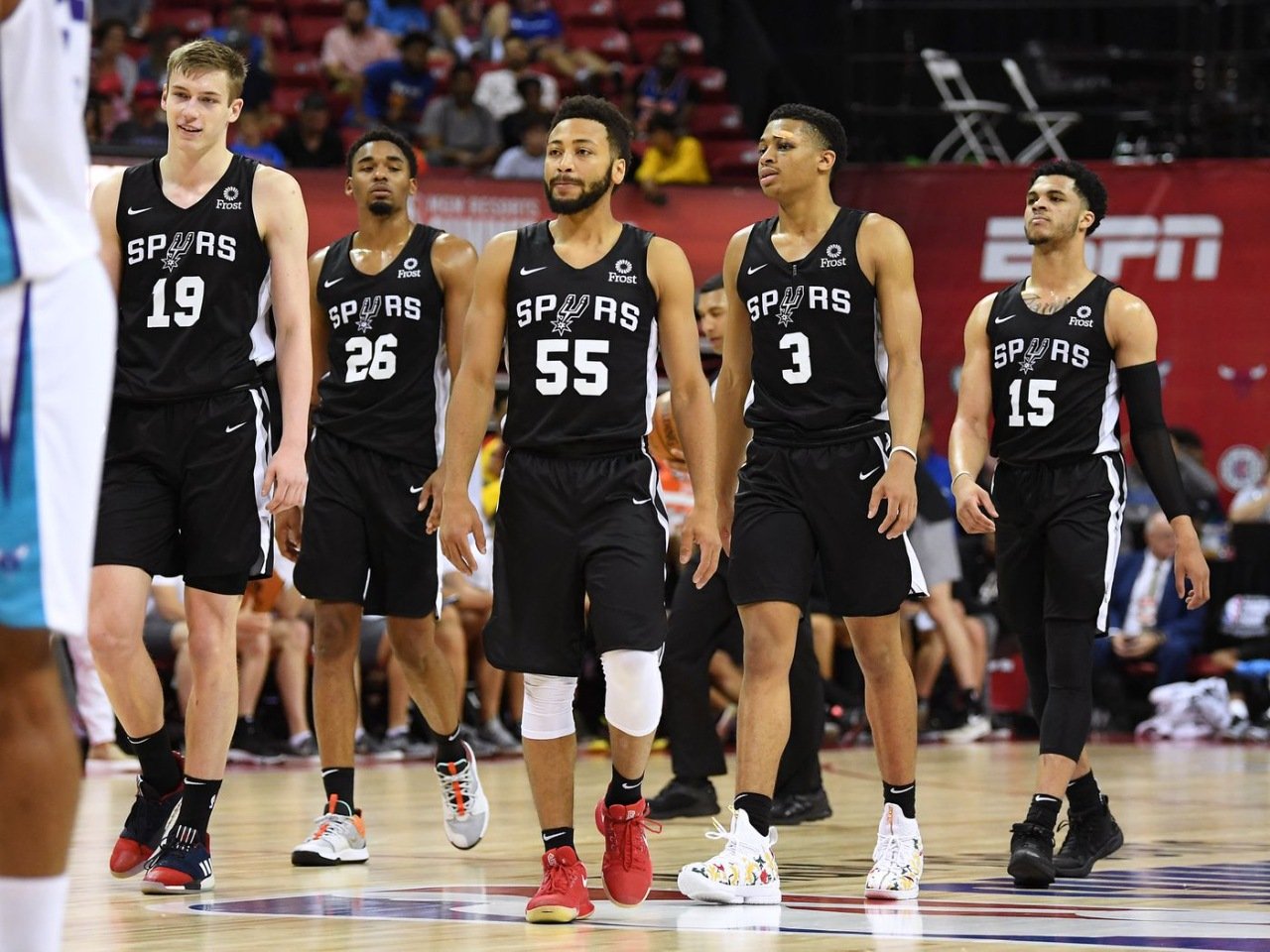 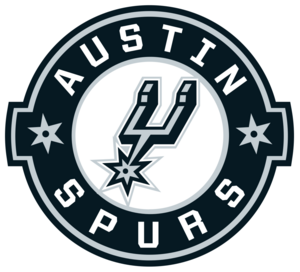 The Austin Spurs have been an NBA G-League team since 2014 when they changed their name from the former Bulls.

The Spurs squad carry the same name as their NBA affiliate club the San Antonio Spurs.

On October 15, 2014, after the San Antonio Spurs purchased the franchise, the team's colors and logo were changed to reflect the silver and black motif used by the Spurs.

The team plays its home games at HEB Center in Cedar Park . The team has reached the postseason in 8 of their 14 seasons in the NBA Development League.

They won the league title twice, the first being in 2011-2012 when they were still the Bulls by defeating Los Angeles 2-1 in the finals.

Their second championship, already as Austin Spurs was in the 2017-2018 season when they won 32 games and lost only 18, winning the title in the final against the Raptors by a 2-0 score.

The Austin Spurs were established in Columbus, Georgia , as the Columbus Riverdragons . The franchise in 2005 was sold to Southwest Basketball, LLC, and relocated to the city of Austin, Texas. After the relocation, the franchise changed its name and logo becoming Austin Toros, which was unveiled on August 10, 2005. The Toros name was the only team associated with the NBA and the first D-League team to have a Spanish nickname. The Toros began play during the 2005-06 season.