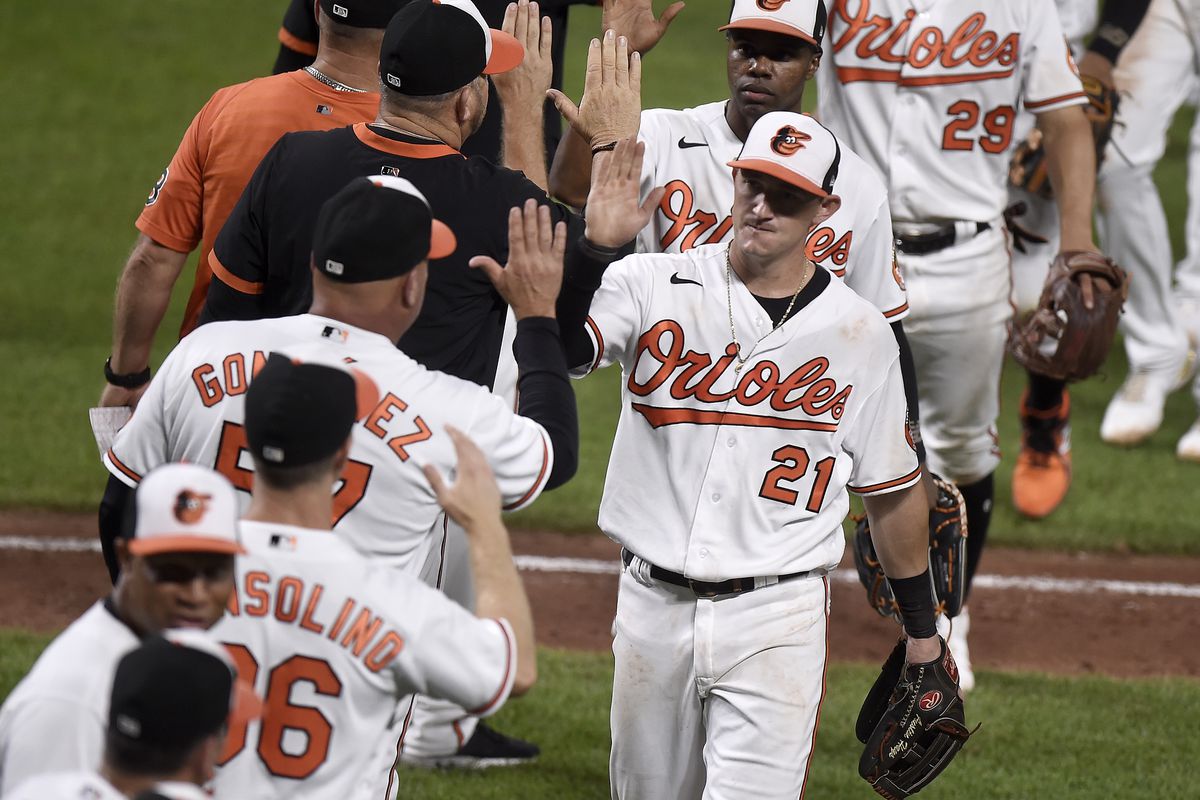 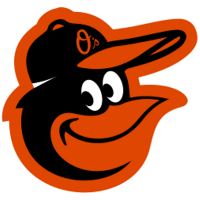 The Baltimore Orioles are an American professional baseball team based in Baltimore. The Orioles compete in Major League Baseball (MLB) as a member club of the American League (AL) East division. As one of the American League's eight charter teams in 1901, the franchise spent its first year as a major league club in Milwaukee, Wisconsin, as the Milwaukee Brewers before moving to St. Louis, Missouri, to become the St. Louis Browns in 1902. After 52 years in St. Louis, the franchise was purchased in November 1953 by a syndicate of Baltimore business and civic interests led by attorney and civic activist Clarence Miles and Mayor Thomas D'Alesandro Jr. The team's current owner is American trial lawyer Peter Angelos.

The Orioles adopted their team name in honor of the official state bird of Maryland; it had been used previously by several baseball clubs in the city, including another AL charter member franchise also named the "Baltimore Orioles", which moved north to New York in 1903 to eventually become the Yankees. Nicknames for the team include the "O's" and the "Birds".