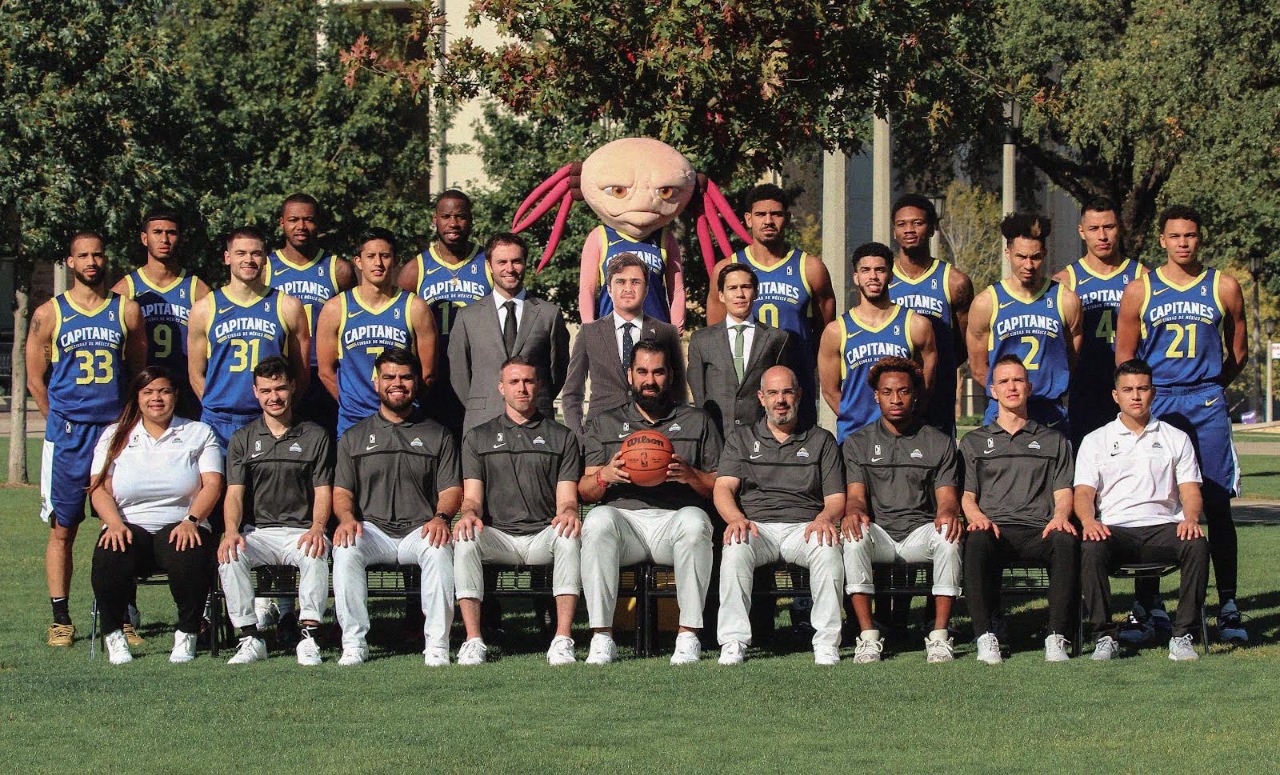 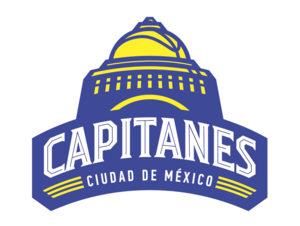 The Mexico City Capitanes are a basketball team based in Mexico City and were founded in 2016. From 2017-2019 they participated in the National Professional Basketball League, where they finished twice as runner-up. In December 2019, NBA Commissioner Adam Silver announced that the team would be part of the G-League from 2020. However, due to the pandemic, its debut was postponed until the 2021 season. In the present day, the team is part of the South Division of the NBA G-League in their first season in the league. The Capitanes games are held at the Juan de la Barrera Olympic Gymnasium in Mexico City.