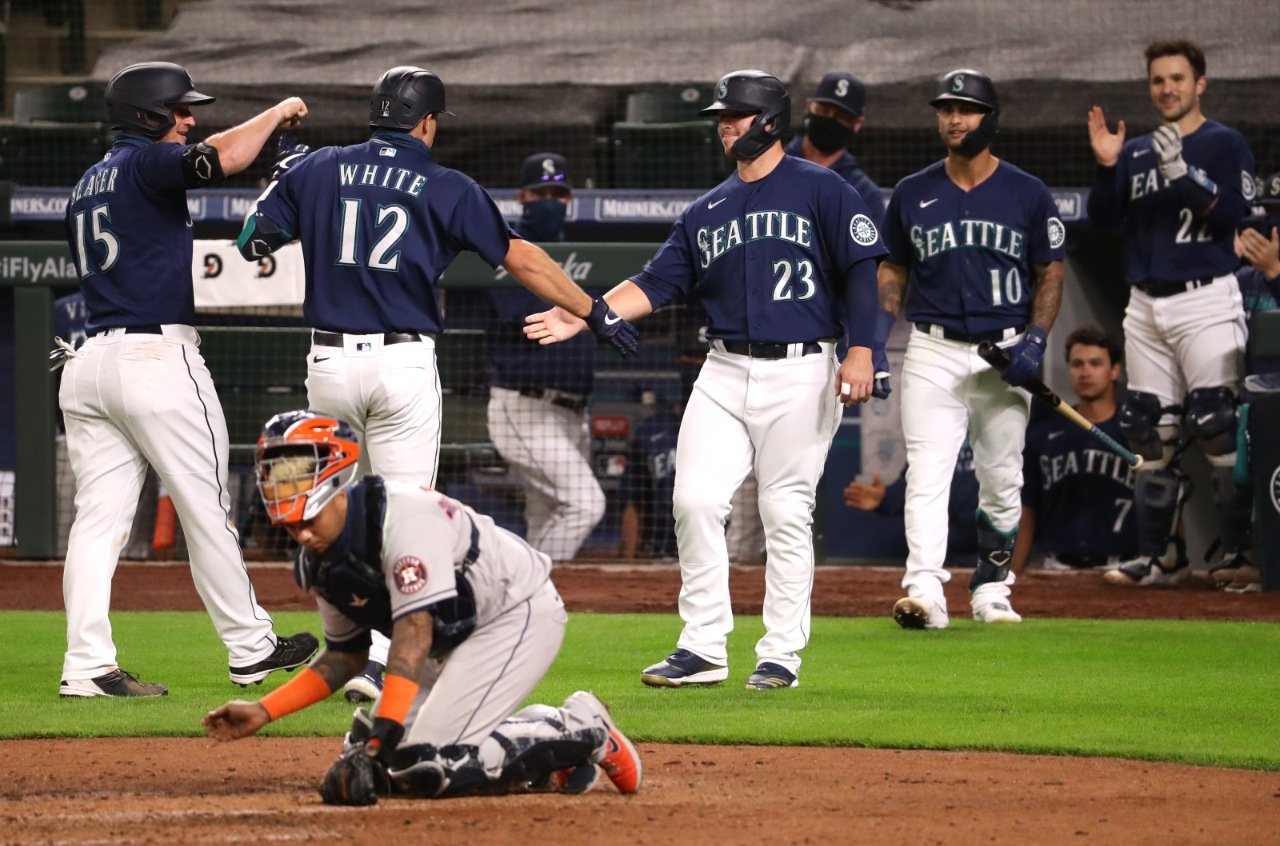 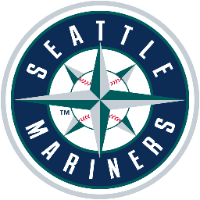 The Seattle Mariners are an American professional baseball team based in Seattle. They compete in Major League Baseball (MLB) as a member club of the American League (AL) West division. The team joined the American League as an expansion team in 1977 playing their home games in the Kingdome. Since July 1999, the Mariners' home ballpark has been T-Mobile Park, located in the SoDo neighborhood of Seattle.

The "Mariners" name originates from the prominence of marine culture in the city of Seattle. They are nicknamed the M's, a title featured in their primary logo from 1987 to 1992. They adopted their current team colors – navy blue, northwest green (teal), and silver – prior to the 1993 season, after having been royal blue and gold since the team's inception. Their mascot is the Mariner Moose.