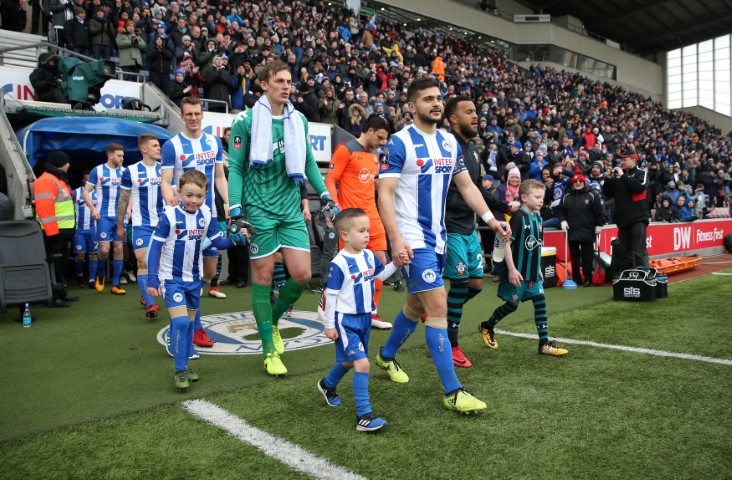 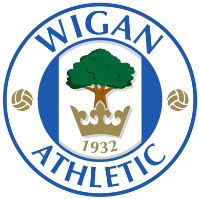 The team competes in League One, the third tier of the English football league system. Founded in 1932, they have played at the 25,138 seat DW Stadium since 1999, before which they played at Springfield Park. Their colours are blue and white stripes, although all-blue shirts have been common throughout the club's history. The club regards Bolton Wanderers as its primary derby rival.