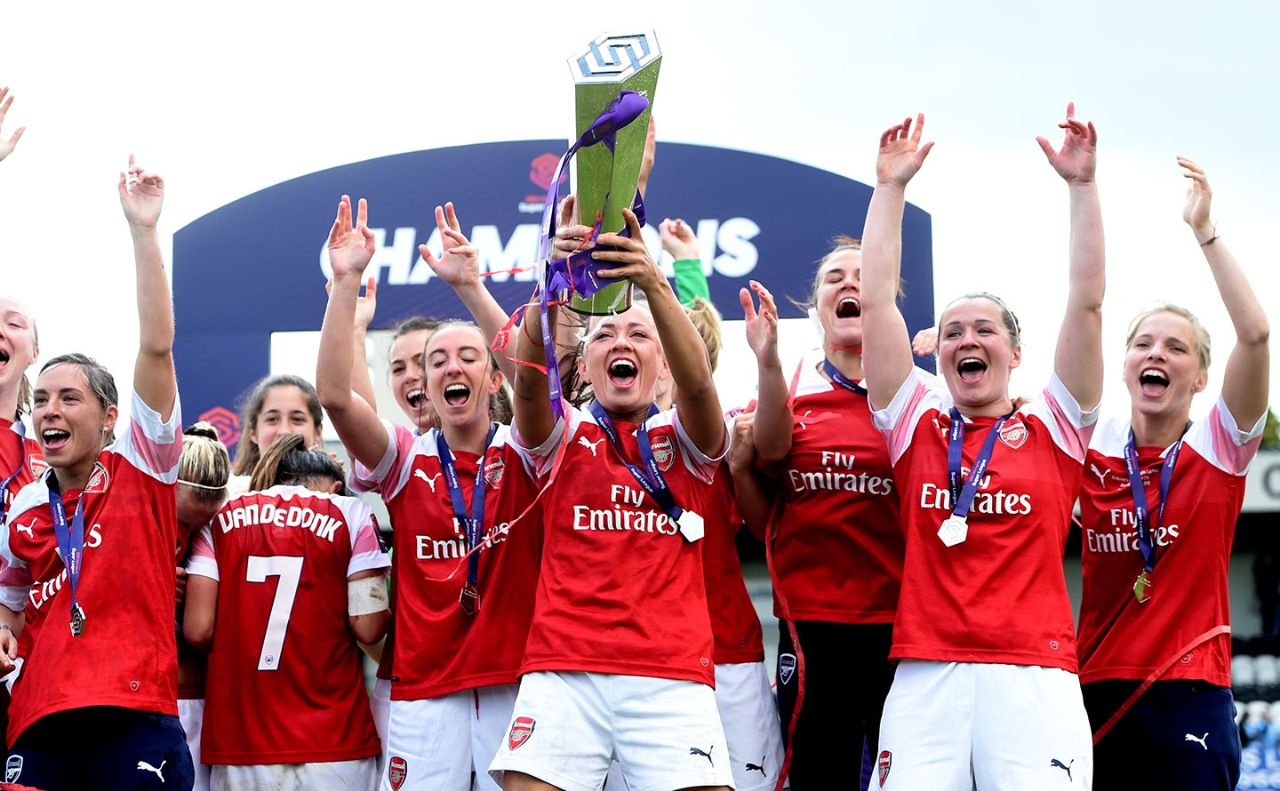 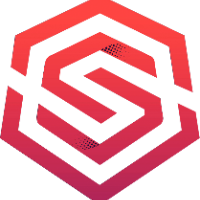 The Women’s Super League (Known as the Barclays FA Women’s Super League for sponsorship reasons) is the top flight of Women’s Football in England and is one of the few fully professional women’s leagues across all of the world. It comprises of 12 teams, and is arguably one of if not the best division across the globe. It was founded in March of 2010 and takes place from September to May of every year.

Prior to the creation of the WSL, the FA Women’s Premier League National Division was the top flight in England, with Southern and Northern regional leagues sitting below that.

The Women’s Super League was originally formed in 2010 to replace the FA Women’s Premier League but this was postponed by a year due to the global economic crisis taking its toll on many clubs. It took place for its first campaign in 2011 in the original summer league format and comprised of eight clubs. The WSL was a very strong league, but was behind the USA’s WPL in the list of most desirable leagues. However, as is often the case with football leagues in the United States, the WPL did not last long and many British players chose to come to the WSL, with a few also adopting Sweden’s Danallsvenskan.

For the 2014 campaign, a second division, the FA WSL 2, was created with nine new teams added and one relegated from the WSL 1. A top-flight license was controversially handed to Manchester City, with Doncaster Rovers Belles demoted to the WSL 2, the decision was appealed by the South Yorkshire side but they were unsuccessful in their attempts to have it overturned.

In July of 2016, The FA announced that the WSL would make the change to playing in a winter league to be better in line with the men’s footballing calendar. Due to this, a shortened competition called the FA WSL ‘Spring Series’ took place to bridge the gap created. Each team played each other once between February and May of 2017, with Chelsea running out as eventual winners on goal difference.

Before the 2018/19 campaign, the league was rebranded and became a fully professional division for the first time. All teams had to re-apply for a license which required clubs to offer their players a minimum of a 16 hour a week contract and to form a youth academy as compulsory for the new licence criteria. Sunderland Ladies were unsuccesful in their application and dropped down to the third tier, whilst Brighton and Hove Albion and West Ham were added to the division.

After the 2018/19 season, Yeovil Town were relegated due to them falling into administration, whilst both Manchester United and Tottenham Hotspur gained promotion from the FA Women’s Championship - the new second tier.

The league currently comprises of 12 teams, and each play each other both home and away between September and May of each year. The top two teams at the end of the year receive qualification for the UEFA Women’s Champions League, however, from the 2020/21 season this will expand to the top three to fall better in line with the expanded European competition.

The bottom-placed team is relegated down to the FA Women’s Championship, the division which sits above the National League structure.

One team each year is promoted from the Championship and take the place of the team that is relegated.

All teams in the competition gain automatic qualification for the FA Women’s Continental Tyres League Cup which they start at the group stage, and they enter the FA Women’s Cup at the Fourth Round proper stage.

For the 2019/20 campaign, the FA introduced the new FA Player, on which every game is televised across the WSL as long as it is not selected for coverage by BT Sports, where only audio coverage will be available on the app. As well as this, one FAWC game a week is shown on the app.

BBC televise one game a week - usually on their Red Button, online and iPlayer service.

BT Sport also have rights to broadcast a number of matches and the more watched games throughout the season, such as those between the ‘big three’ of Chelsea, Arsenal and Manchester City as well as other derby games, are often shown on this paid service.

Each week, the BBC broadcast the ‘Women’s Football Show’ which contains highlights of each of that weekend’s league fixtures. This is live on BBC Four at 7pm every Sunday, as well as on the BBC’s online ways to view their content. By November of 2019, this show was averaging an audience of just over one million.

In March of 2019 the FA announced a landmark sponsorship deal with British bank Barclays for the 2019-20 season that would run for three years. The deal is reported to be in excess of £10 million with a prize money pot of £500,000 for the league champions for the first time. The FA described this as “the biggest ever investment in UK women's sport by a brand”

Continental have been the main sponsorship partner of the WSL since it signed its first deal back in 2012. In 2013, it was announced that this sponsorship deal had been expanded for the 2014-18 contract and included the England women’s national football team, FA Women’s Cup and FA Women’s Continental Tyres League Cup (Conti Cup). In the first season in 2010, Yorkshire Building Society were also a major sponsor.