Manchester City will face Bayern Munich, CSKA Moscow and AS Roma in the group stages of the 2014/2015 Uefa Champions League.

A collective groan resounded across the blue half of Manchester on Thursday evening when away trips to Munich and Moscow were confirmed for the second time in two years, but an attractive excursion to Rome may have salvaged a rather disappointing draw for Manchester City fans.

The blues have established themselves as one of the most powerful forces in English football in the last three years, but are still considered as rookies on the European stage. The Champions League experience of Bacary Sagna, Willy Caballero, Fernando Reges and Eliaquim Mangala has been brought in to aid Manuel Pellegrini on his European pursuit, and the 60-year-old will be expecting to go at least one further than the last 16 this time round.

City have undeniably grown in strength since crashing out to Barcelona in last term's competition, but a tough group awaits the Premier League champions who must prove their worth outside of England this season.

Here's who Manuel Pellegrini's men are up against: 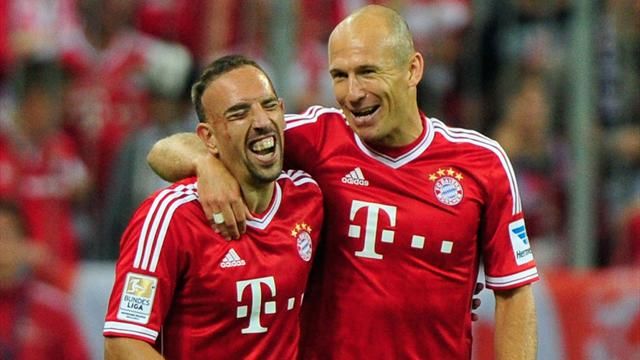 Bayern Munich allowed Toni Kroos leave the club for an absolutely ridiculous fee this summer, but they've not done too badly in replacing him. World Cup and Champions League winner Xabi Alonso is set to sign for the German champions in an £8m deal tomorrow and will provide all the composure and invention that Kroos offered last term.

The pace of Ribery and Robben combined with the enthusiasm and attacking willingness of Mario Gotze arms Pep Guardiola with an enviable attacking-midfield trio just behind lethal marskman Robert Lewandowski. There's a significant capacity for goals in this team.

But the five-time European champions are as intimidating at the back. Philipp Lahm captained Germany to a famous World Cup win this summer and is still the world's most accomplished full-back. His new team-mate, Mehdi Benatia, has also been described as one the strongest defenders in European football.

The Russian champions certainly pose a threat going forward, but ultimately, they're likely to fall short in this years' Champions League yet again.

The departure of Keisuke Honda to AC Milan removed a vital piece of machinery from CSKA's midfield and Leonid Slutsky's side are certain to miss the Japanese player's imagination in this year's tournament.

Ahmed Musa enjoyed a promising World Cup with Nigeria where he became the first Nigerian to score two goals in a World Cup match, and the 21-year-old's pace and trickery will be relied upon against the likes of Aleksandar Kolarov, David Alaba and Ashley Cole. Seydou Doumbia also offers accelaration up front, but the Ivorian will struggle without the service of Honda. 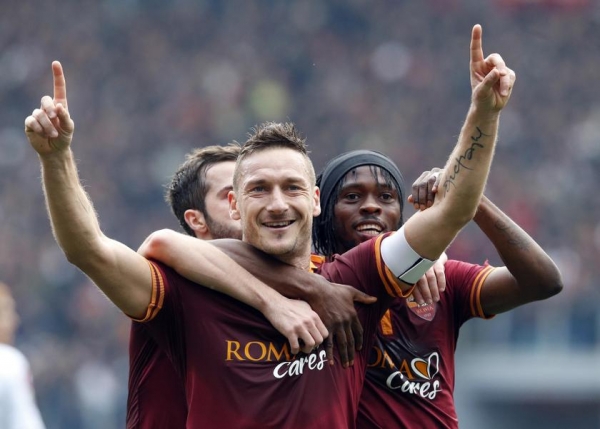 Last year's Serie A runners up pose an unfamiliar threat to Manchester City - a team they have never faced in a competitive fixture.

The exciting talent at Rudi Garcia's disposal will be confident of progressing into the last 16, and AS Roma definitely have the ability and experience to do so. An exciting concoction of strength, maturity and speed provided by the likes of Daniele De Rossi, Miralem Pjanić and Mattia Destro render i Giallorossi an outfit to look in this term's Champions League, and it's a pleasure to welcome such an acclaimed European name back to the tournament it hasn't graced since 2010.

Mehdi Benatia's move to Bayern Munich, however, weakens Garcia's defence significantly. The arrival of Ashley Cole will inject experience into the back line, but it still remains a vulnerable area. With Sergio Agüero and Robert Lewandowski prepped to feast on a relatively fragile back four, Roma are likely to fall just short of qualification.