As well as the tour, the club gave the fans a chance to win a signed version of the new kit through a prize draw.

Viewers were tasked with guessing the exact time of sunset in the comments, which was to be the official time of the unveiling as part of Puma’s #StepOut collection, with all correct entries going into the draw to be done at the end of the stream. 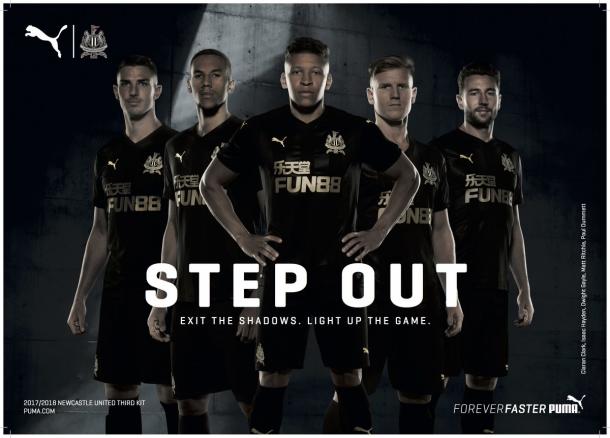 Magpies midfielder Hayden said: “I’m buzzing with the new kit designed by Puma, the all black look is class! It’s gone down well with all the lads in the dressing room.

“It’s great to be back in the Premier League, this is where this club belongs, I can’t wait to get started.”

Many fans took to Twitter to express their delight at the new third kit.

Wolverhampton Wanderers vs Newcastle United: A look ahead to Super Sunday's clash 2 days ago

Ivan Toney: Sold too soon or never meant to be? 5 days ago

Warm down: Magpies sank in battle of United's 8 days ago