Chelsea's Kurt Zouma has been touted to push through a move to Everton this summer.

The 24-year-old has a massive decision to make at Stamford Bridge and work under Frank Lampard for the next season, or abandon ship and join Marco Silva permanently on Merseyside next season.

Here are the main reasons why he should stay at the West London club for next season...

Chelsea are currently under a transfer embargo for allegedly signing underage players - this means that the Blues can't sign any players this summer.

The consequences of that decision by FIFA is that the club are using more loan players from their academy set-up to freshen up the squad for the upcoming season.

The 24-year-old France international is one of the players who has already benefited from this transfer ban, as he has already been a vital player who has featured heavily so far on the pre-season tour.

One key factor towards determining how much game time Zouma will be getting at the Blues this season is what sort of impression he makes on the new manager Lampard.

It already looks like he has impressed the boss, as the Chelsea legend has already come out stating that he wants to keep the central defender this season amid all the Everton speculation.

"In terms of Kurt Zouma, he’s a very good defender for us, very good player, very good person and professional.

"I want him here, simple as that.

"We are competitive with the centre-backs we have in the team and he had a very good season at Everton and I can understand why they want him.

Among the centre-back options this year, Lampard has Antonio Rudiger, David Luiz, Andreas Christensen, and of course Zouma to choose from.

Luiz is ageing and is becoming more unreliable as the seasons go on., and the Jury is still out on Christensen.

The Danish defender has age on his side, but has failed to take his chances - he lacks strength and the mentality at this moment to play week in week out in Chelsea's back four.

A reliable centre-half partnership of Zouma and Rudiger could work well for the upcoming season, and with Lampard's recent comments, it suggests that he is swaying towards using the pairing.

Injuries have hampered his Chelsea career to date

Chelsea signed Zouma for £12 million from Saint Etienne in the 2014 January transfer window.

However just as his Chelsea career was getting going in the 2015/16 season, he suffered a horrible leg break injury in Chelsea's 1-1 draw against Manchester United at Stamford Bridge.

Since the injury, he has had two loan spells at Stoke City and most recently Everton last season.

But now is his chance to shine after being brought back by Frank Lampard.

Now he can show what he is made of and stake his position in Chelsea's first team for the upcoming season.

This has been helped already by the fact that Zouma is having a good preseason so far. Coupled with the fact that Rudiger is out till October- this means that this is Kurt Zouma's best chance to make it into Chelsea's first team on a consistent basis.

Update on the Zouma situation

Some positive news in regards to the Zouma situation for Chelsea fans is that Sky Sports have reported today that the news that Zouma has handed in a transfer request isn't true.

Kurt Zouma has not handed in a transfer request to Chelsea, Sky Sports News understands.

We wait to see if this is future proof with the 2019/20 Premier League season closing in...

Blues Connections: Five players to have played for Crystal Palace and Chelsea11 hours ago

There on Merit: How Frank Lampard is Changing the Culture at Chelsea11 hours ago 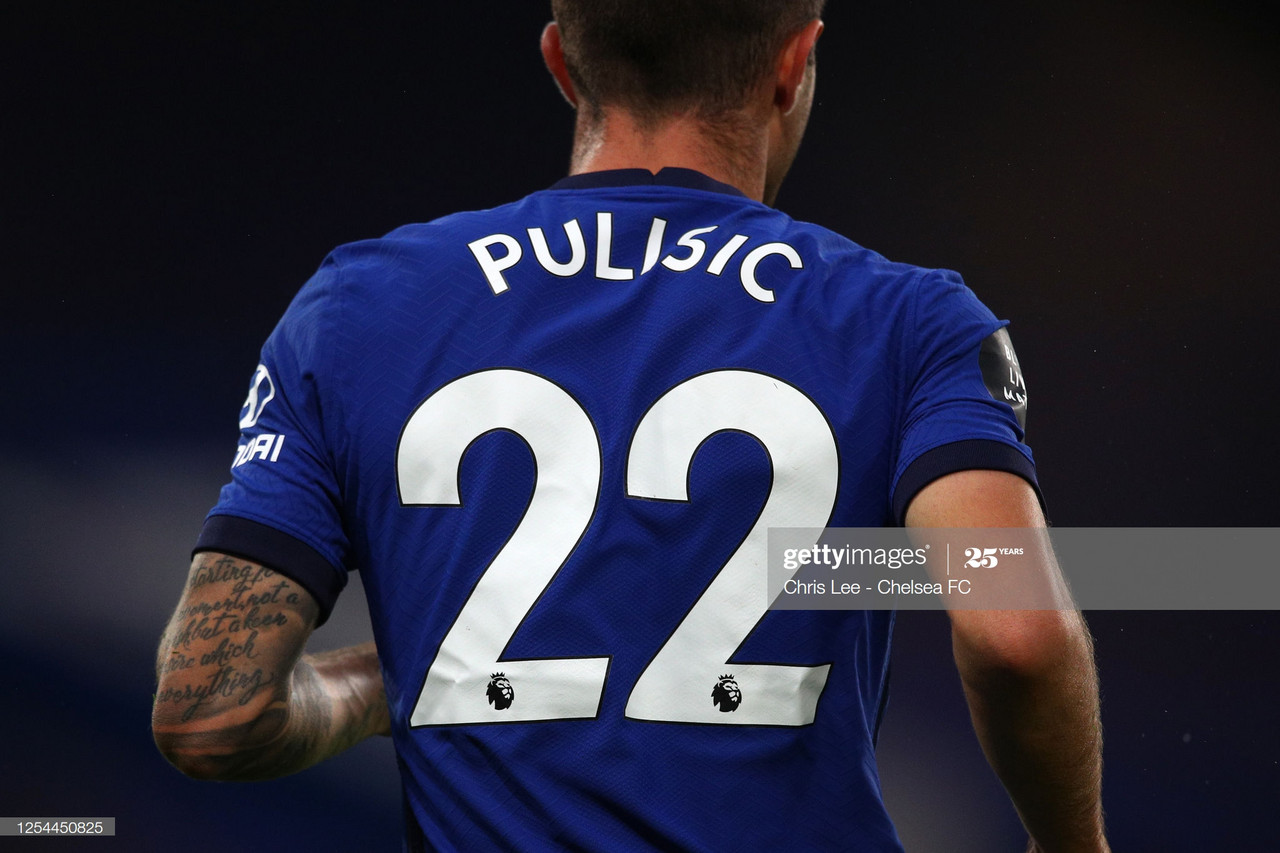 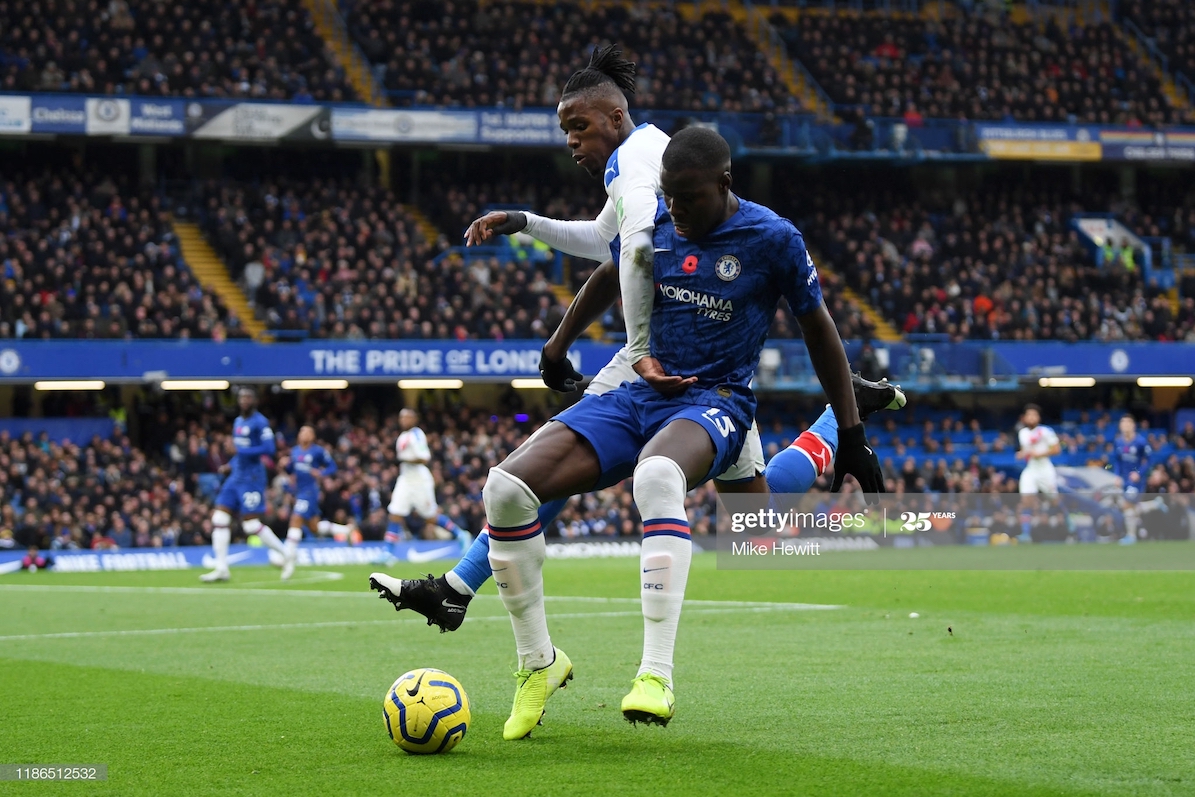 Frank Lampard: "Everyone says I play the youngsters because I have to, that is not true."2 days ago