The Robins, who have lost seven of their last nine matches, will be looking to get back to winning ways and face a Hull side who are desperate to stay out of the drop zone with just five games remaining.

Grant McCann’s team recorded a fantastic victory against Middlesbrough last week but followed it with a crushing defeat to West Bromwich Albion at the weekend. They will be hoping that they can take advantage of Bristol City’s poor form, which saw them lose last time out against local rivals Cardiff City.

In the reverse fixture this season, which was almost a year ago, Bristol City ran out 3-1 winners to continue a brilliant start to the season.

Benik Afobe converted from the spot before Jarrod Bowen, now of Premier League side West Ham United, levelled just before the break.

A late Reece Burke own goal put the visiting Robins back in the driving seat before Afobe struck again to put City out of sight.

Hull City’s impressive win last week was helped by a free kick from Liverpool loanee Herbie Kane, but his early departure in that game was confirmed as season-ending over the weekend. Callum Elder also missed the West Brom game and is expected to be out for this match too.

As for Bristol City, Ashley Williams is still banned after his red card against Nottingham Forest. There may be a reshuffle by interim boss Dean Holden, with Hans Noah Massengo amongst those who could be brought into the starting eleven.

Mallik Wilks made his move from relegation rivals Barnsley permanent last week, and followed up with two goals in as many games to help his new club to try and pull away from the danger zone. It will be interesting to see how Bristol City deal with the former Leeds United man on Wednesday. Whether Bristol City stick with Zak Vyner, who has broken into the side since the resumption of the league, or revert back to Jack Hobbs, they will have a busy evening. If Hull are to get anything from this game, Wilks will need to be on form.

Millwall v Reading Preview: How to watch, kick-off time, team news, predicted lineups and ones to watch an hour ago

Luton Town 1-1 Birmingham City: The Hatters held by The Blues in action-packed draw 15 hours ago 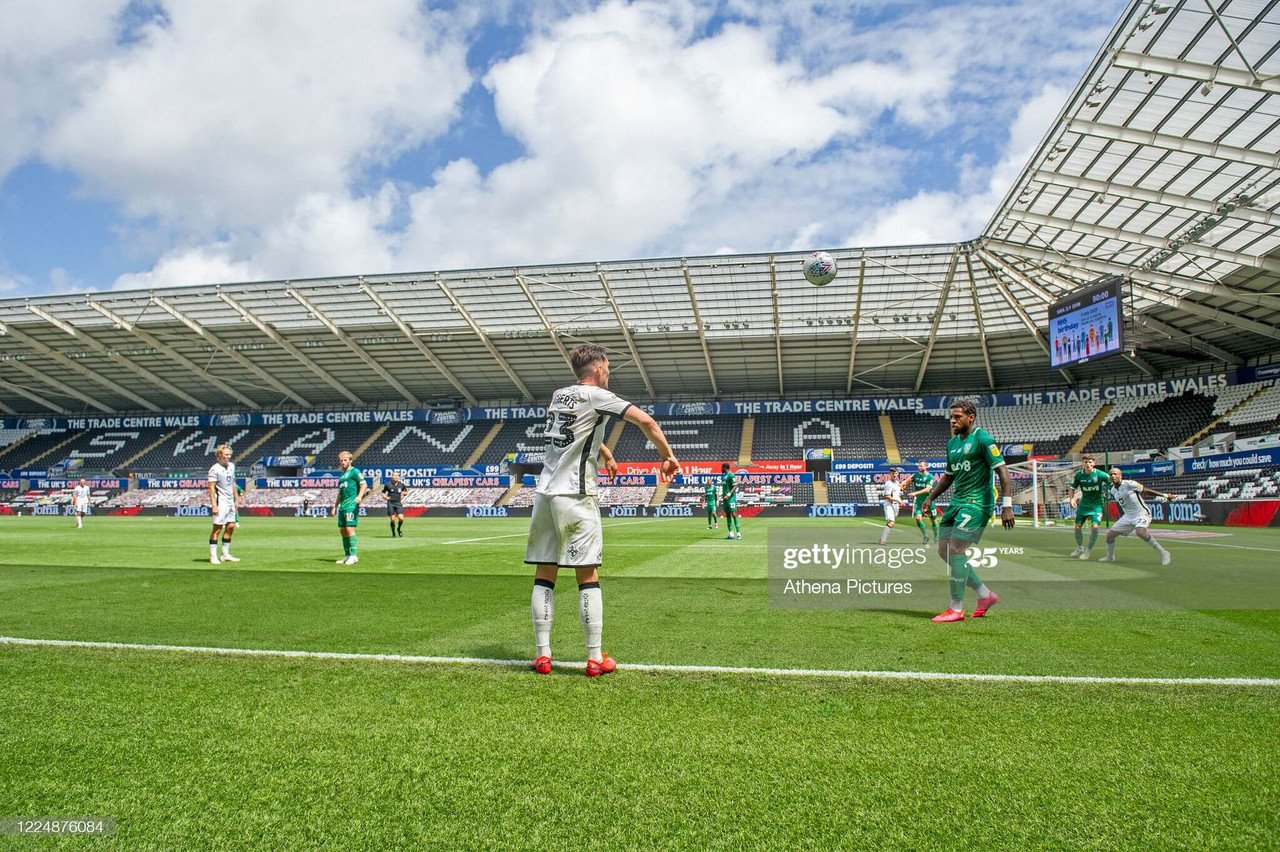 Swansea City vs Sheffield Wednesday preview: How to watch, kick-off time, team news, predicted lineups, ones to watch 17 hours ago

Bristol City vs Watford preview: How to watch, kick-off time, team news, predicted lineups, ones to watch&nbsp; a day ago

Adama Traore Struggled Once Again for Wolves a day ago
Restore your password
Please enter your user name or email.
Login Member or Writer Panel
Enjoy your own Customized Newspaperwith VAVEL topics' carousels!