Leeds United winger, Raphinha, was the difference between the two sides last night after a game full of attacking intent looked to be heading for a goalless draw.

In the 79th minute, Raphinha picked up a pass from fellow winger, Jack Harrison, and just as it looked like he had missed a golden opportunity to lay in Stuart Dallas, the Brazillian drilled home a perfect strike from just outside the penalty area.

It was a first win in three for the Whites as they moved up to 11th place on 14 points after ten games played.

Before Leeds played Arsenal last week, they had conceded eight goals in two games and have conceded the second-most goals this season with only Fulham and West Brom leaking more.

The Whites have impressively answered their critics in recent weeks keeping clean sheets against both Arsenal and Everton - two teams who have combined, scored 27 goals this season.

It is not ignorant to say that Leeds often leave themselves short at the back because of their commitment to attacking in numbers.

Whilst there were times in yesterdays game where Everton could have and probably should have scored, Whites goalkeeper, Illan Meslier pulled off a handful of excellent saves to deny the Toffees.

To name a couple, there's the Abdoulaye Doucoure effort which Meslier flew across his goal to save and the Mason Holgate volley that was goalbound and Meslier managed to parry away.

In another game, Leeds could have found themselves 2-0 down going into half time but thanks to the brilliance of the young Frenchman, they stayed in the game.

Aside from some good hold-up play, Calvert-Lewin was hardly a threat to the Leeds goal because of how well Koch defended.

• How good was Raphinha?

The Brazillian made just his second start under Bielsa and it was a game to remember for the 23-year-old.

Raphinha looked lively all game and if Leeds were to create something, it always looked like it would come through him.

In the opening seconds of the game, Raphinha started the game as he meant to go on as he was put through on goal but his tame effort was easily cleared.

Further on in the first half, he played in a perfectly weighted pass to Harrison who should have done better with his attempt that rolled just wide of Jordan Pickford's post.

To end his first-half performance, Raphinha leapt above all the Everton defenders to get his head on a Luke Ayling cross but Pickford denied him at full stretch.

It was unlike Leeds boss Bielsa not to make a change until the 85th minute but after what was a more even second half in the 79th minute we learned why he hadn't made a substitution.

Some nimble passing play from Leeds opened up some space in the centre of the pitch and once Harrison found Raphinha, the rest was history.

It was the Brazillian's first goal for the Whites and a goal he richly deserved after his performance.

The 17 million pound man looks to be a real find from Leeds' Sporting Director, Victor Orta.

Yorkshire born holding midfielder, Kalvin Phillips, was at the heart of everything for Leeds yesterday and was definitely a standout figure who Southgate would have had his eye on.

His positioning defensively, allowed for Leeds to confidently attack in numbers whilst his distribution with the ball saw him have 92% passing accuracy, completing 78 of his 84 attempted passes.

Phillips has been involved in two of the last three England squads and missing the only missed the most recent one because of a shoulder injury.

If Phillips continues to perform the way he did last night, then there is no doubt that he will be chosen for the next international squad in March.

When he was injured, he proved to be a huge miss for Bielsa's side who now look a lot more stable with him back in the starting XI.

Next up for Leeds is a trip to the capital, where they face Chelsea as they look to banish the demon of losing to teams in London and push on from what was a very positive performance. 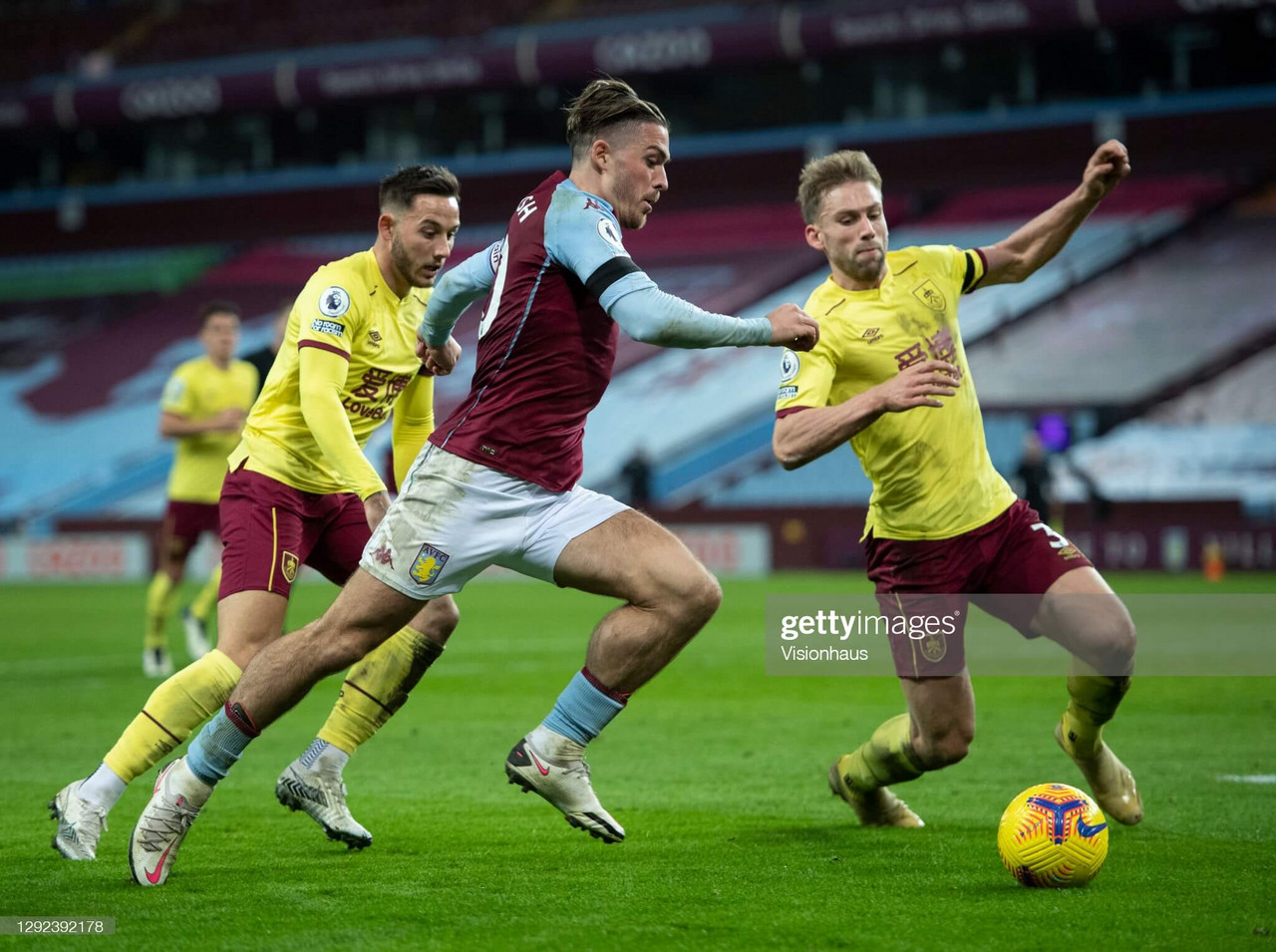 Manchester United vs Sheffield United preview: Team news, ones to watch, predicted line ups, kick-off time and how to watch 8 hours ago