Sheffield Wednesday squandered a chance to close the gap on the automatic promotion places in EFL League One with a 1-1 draw with Bristol Rovers at Hillsborough.

Michael Smith put the Owls in front with a header in first-half stoppage time only to see Josh Coburn equalize on the hour mark with a lofted effort.

Wednesday are five points behind second-place Ipswich while the Gas stay 14th to extend their unbeaten run to six games.

In the opening minute, Wednesday skipper Barry Bannan stood up a cross for Josh Windass, who tested James Belshaw.

Liam Palmer then fed Marvin Johnson at the back post, but he shot wide. Windass then forced Belshaw into a fine save as the Owls continued on the front foot.

Belshaw then got down and pushed away Windass' shot and at the half-hour mark Ryan Loft was forced off with an injury, replaced by Harry Anderson.

Five minutes later, the hosts nearly opened the scoring. Bannan sent in an inviting ball towards the back post, where Johnson was waiting. James Gibbons took the ball away, but it nearly rolled into his own net, Belshaw on hand to see out the danger.

Just before halftime, the Owls did take the lead. A deep free-kick by Bannan was met by Palmer, who sent it into the penalty area where Smith headed past Belshaw.

The Gas goalkeeper did superbly to keep his side within one at the start of the second half, diverting Lee Gregory's effort over the bar.

On the hour mark, the visitors were level. Antony Evans sent a fine through ball to Collins, who let the ball run through to Coburn and he lobbed home past an onrushing Stockdale.

Wednesday turned up the pressure, Johnson and Bannan had half-chances, Windass nearly earned a penalty after colliding with Bobby Thomas and Lewis Gibson robbing Smith.

Mallik Wilks and Fisayo Dele-Bisharu were introduced by Owls manager Darren Moore in an attempt to freshen things up in the final third.

With two minutes remaining, a cross by Johnson found the head of Smith, but he made a brilliant save to deny the Wednesday striker from close range.

Stockdale then preserved a point as he kept out a low drive by Collins in a frustrating night for the hosts.

Player of the match: James Belshaw

Made several incredible saves, the pick of the bunch in the first half against Windass and in the second half against Gregory. The goal by Smith was no fault of his. A splendid performance. 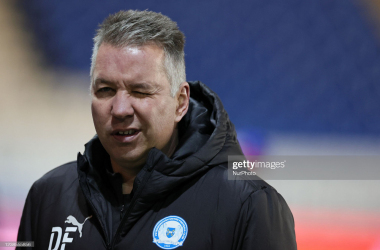 Peterborough United vs Portsmouth: League One Preview, Gameweek 26, 2023 22 minutes ago 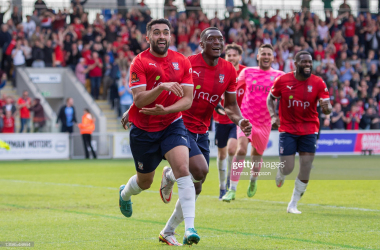 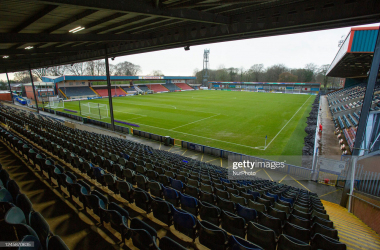 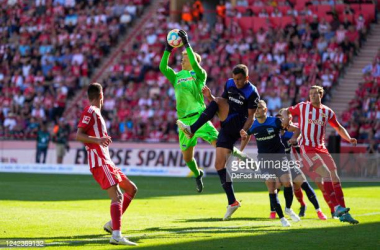 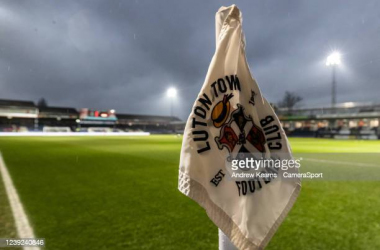 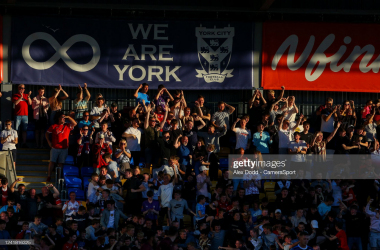 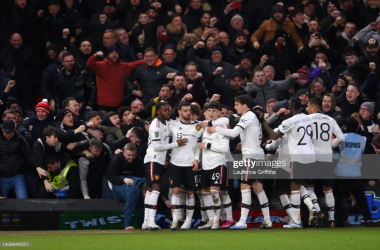 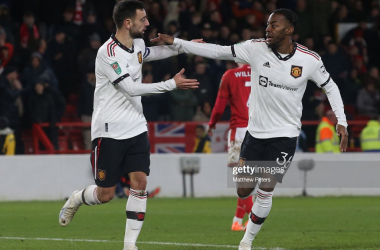