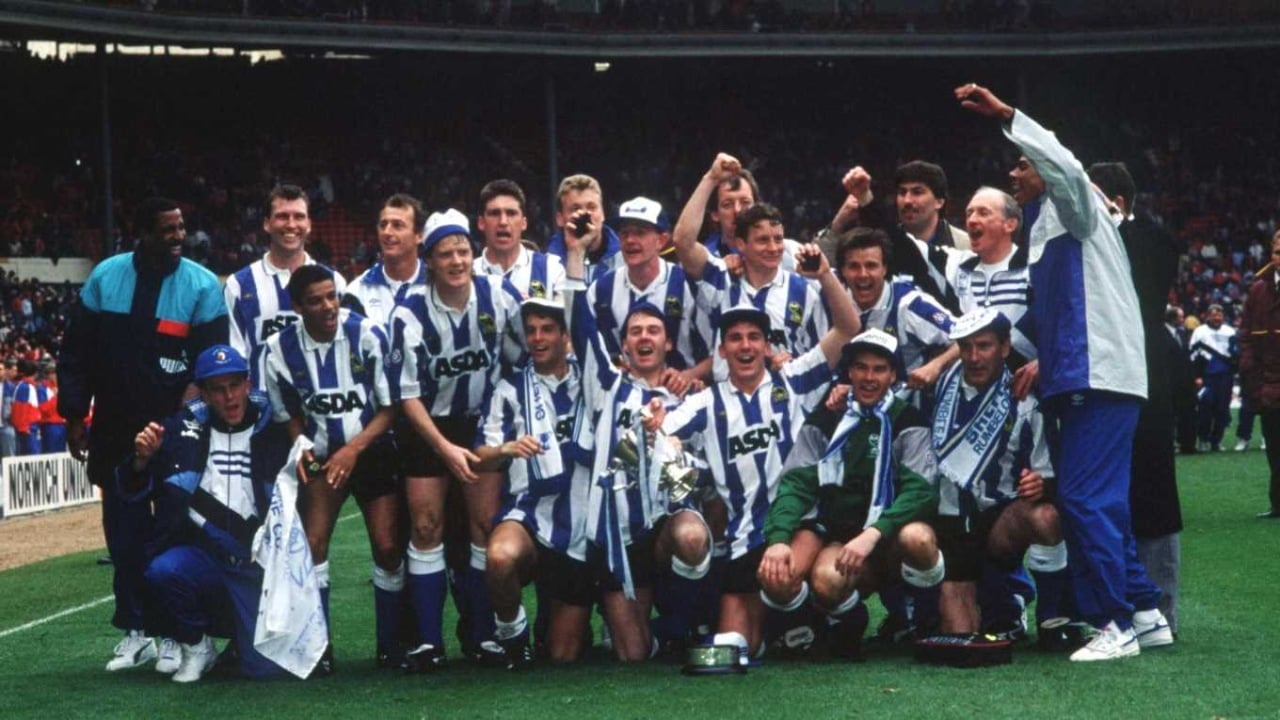 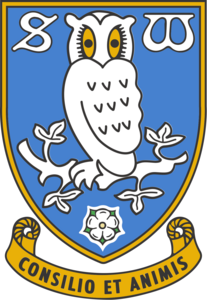 The Owls as they are also known as are currently managed by Darren Moore, who is hoping to lead his side back to the Championship after being relegated to League One last season. The club play at Hillsborough, a historic stadium based in Sheffield.

The main derby that Sheffield Wednesday play in is against fellow Sheffield side Sheffield United, which is known as the Steel City Derby. The South Yorkshire based club are also rivals with the likes of Rotherham United and Doncaster Rovers.

Sheffield Wednesday were founded on the 4th of September 1867 having initially been a cricket team, as the football team was formed to keep the cricket players match fit during the winter.

A part of the original Premier League lineup, Sheffield Wednesday have an important place in English football history, and club will be hoping to return to its former glory in the coming years.