Now, before you groan at a rivalry which has split football supporters across the globe over the past few years, and is sure to have caused many arguments...

Both players are in supreme condition at the moment, and deserve to be heralded as two of the best players ever. But, there is a few things special that set Lionel apart from Cristiano.

Firstly, the 27-year-old did not become the all-time leading UEFA Champions League scorer for nothing. 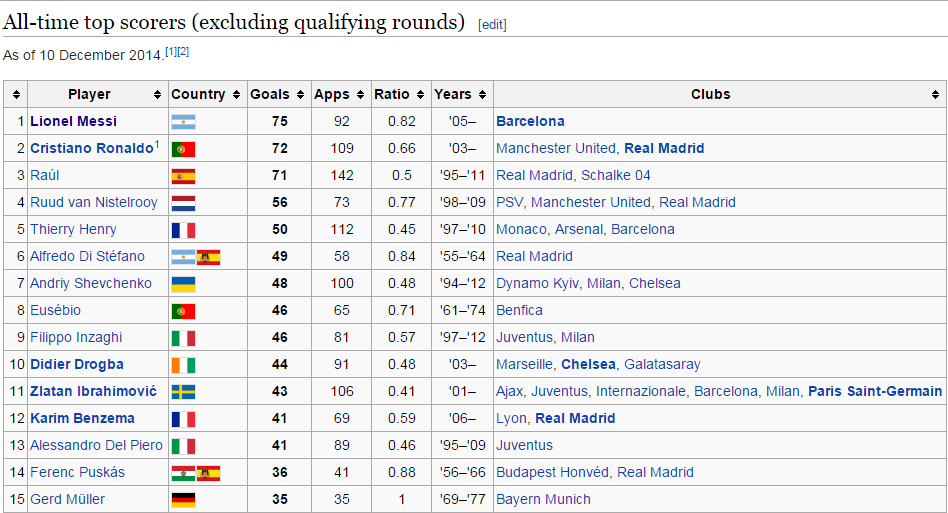 By the time he was 21 years of age, he was already nominated for both the Ballon d'Or and the FIFA World Player of the Year accolades. If that doesn't signal something, to highlight how good he is and has been over the past eight years or so, nothing will.

SOME RECORDS: He became the first and so far only player to win four Ballon d'Or awards back in 2012 - the first to win three European Golden Shoe awards and back in November, Leo became the all-time top scorer in La Liga with 253 goals (since that, has scored more...)

He became the club's all-time top scorer in all competitions, three years ago and scored his 400th senior career goal for club and country back in September.

Cast your mind back to the calendar year of 2012 - he scored a record breaking 91 goals! Messi is also the only player to be the top scorer in four consecutive Champions League seasons, and became the first footballer in HISTORY to score in consecutive matches against every team in a professional football league. 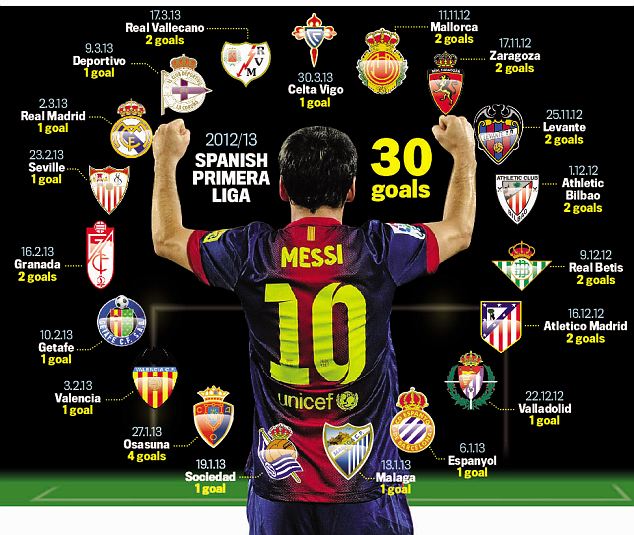 And, at this summer's 2014 World Cup in Brazil, he carried Argentina to the final before they narrowly lost 1-0 (AET) to Germany. He was their star man, winning four consecutive MOTM awards for his performances in the group stages and their Last 16 game against Nigeria, as well as receiving the Golden Ball award for the best player of the tournament. 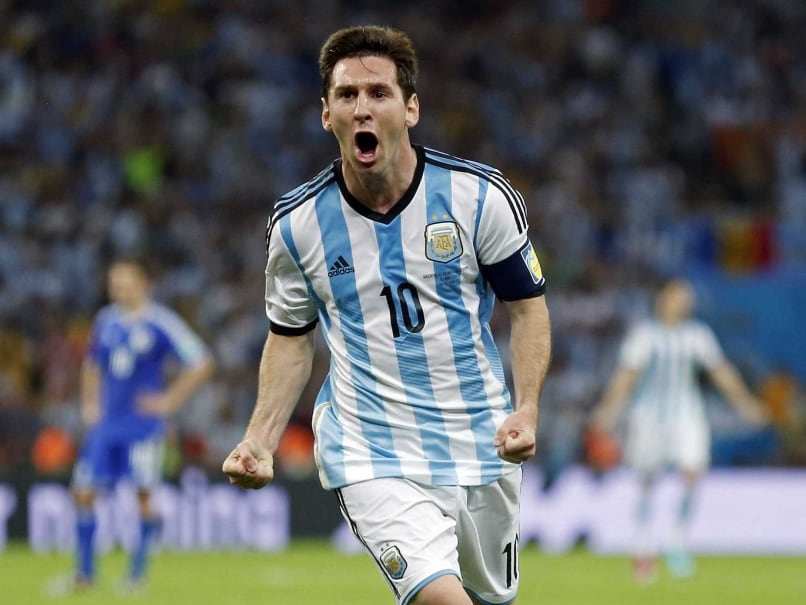 If you look at the team in depth, you'll find that the Argentinian national side is average without Messi - just proving how important a player he is to both club and country.

Messi's eyewatering statistics and record-breaking facts could go on forever... but you get the point. He has proved time, and time again as to why he is the best player in the world - whilst Ronaldo, where was he and his flair at the World Cup?

News reports suggested that he was struggling with a knee injury before the tournament - so why did he risk playing then? Yes, it's arguably the best tournament in the world and only comes around once every four years; but why risk aggravating something that can be prevented?

Ronaldo himself has broken many respective records of his own, and has done well to evolve into the world-class superstar that he is today. From a young startlet with potential at Sporting, to the global icon that is shining at the Bernabeu every week, that is admirable for sure. 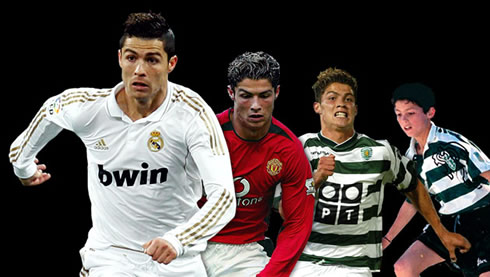 His transfer from English side Manchester United to La Liga giants Real Madrid was £80million pounds - a then world record fee, and it's fair to say that he has proved his price tag (and then some more) with the type of performances that he has shown since his move in 2009. United supporters have been wanting him back ever since, with some people in general perhaps arguing that Cristiano is the more complete player out of the two because of the fact that he has played in TWO of the most competitive leagues in the world, and thrived in both.

But with that being said, the general consensus is that if you were to put Messi in the Premier League, he would most probably enjoy the same successes (if not more) than Ronaldo did during his tenure at Old Trafford; because English football rewards counter attacking play, something that Lionel is very good at creating.

However, his goalscoring form of late just highlights how he is the centre of the Real Madrid team, considering the fact that he is a winger who has converted himself to a striker in an attempt to score more goals.

The likes of Benzema & Bale, along with others have all changed their roles to try and suit Ronaldo's style of play. He scores goals and grabs the headlines, but for the majority of the time it seems to always be about Ronaldo, and himself only. Football is a team game. 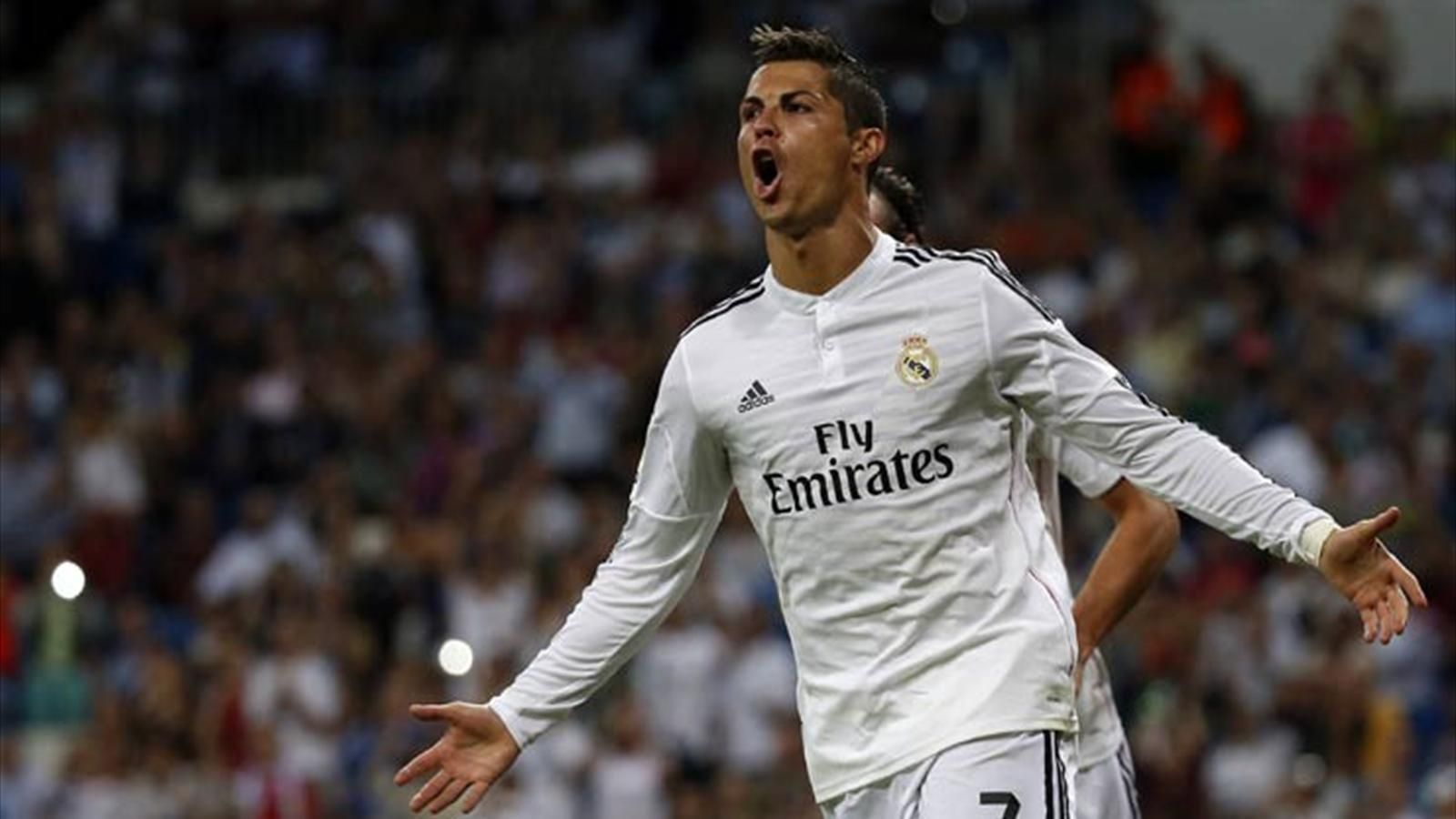 Ronaldo is well-known for his diving antics whilst playing, which is something that should be frowned upon in today's game. It glamourises the method of cheating to try and get the referee to give you a decision, and he rarely gets punished for it.

He won the Ballon d'Or back for last year's showings. But, Messi was on the same level as the Portuguese forward and suffered from various injuries for the majority of the campaign... surely that says something?

But, the Ballon d'Or award, which has been heavily contested between the two for years divides opinion. Is it a popularity contest between the two? Because if that is the case, Cristiano runs away with it. Perhaps because of his physique, maybe even given his appearance and the amount of merchandise he manages to sell off-the-pitch.

Overall: Messi is the best player in the world currently, and also arguably the best footballer to grace a pitch since the game began. Why? This is because time after time, he continues to dazzle in every match, adapting his position to suit his team-mates and therefore tries new roles which Ronaldo would probably not even think of doing.

Following the arrivals of Neymar and Suárez at Barca over the past season or so, it's not all about scoring goals for the Argentinian maestro. Of course, he is their best player. But, he has a smart tactical brain and his visual awareness is good enough to allow his team-mates (such as the two previously stated) to score goals.

This is what many people overlook. The ability to have a good game without getting on the scoresheet; to positively influence the match in your favour. Something, that Ronaldo does not do enough of to assert himself as a complete player, unlike Messi. 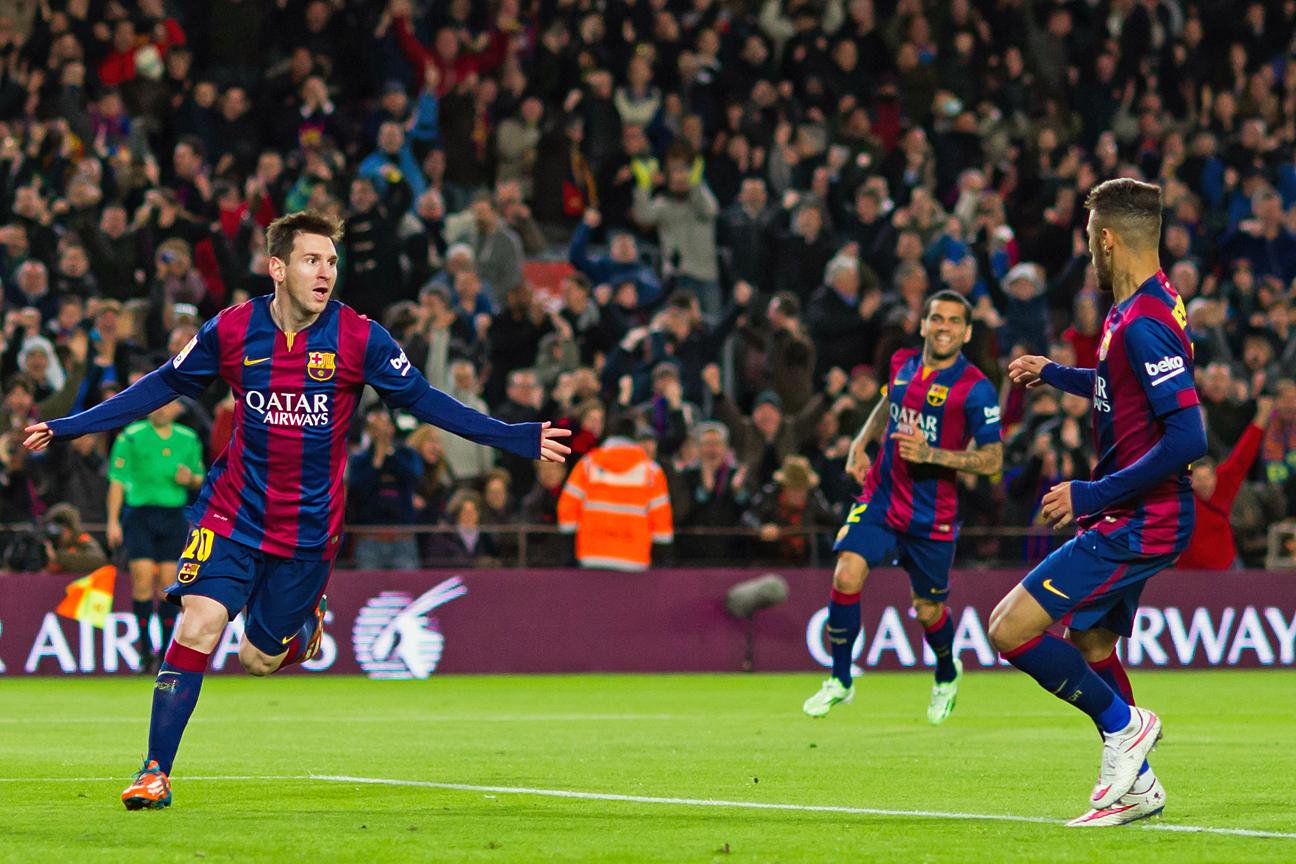