AC Milan’s struggles continue this season as they lost 2-1 to AS Roma in their recent fixture. Eden Dzeko opened the scoring off a corner kick to give the Giallorossi the lead before half time. In the second half, right back substitution Davide Calabria came on and gave Milan a spark. He assisted on the tying goal with a great cross from the right side of Roma’s box which was sent to Theo Hernandez who made no mistake of putting into the net.

Although Calabria helped on the tying goal, minutes later, he was also responsible for giving Roma the lead back. The right back made a poor pass to the midfielder which led Nicolo Zaniolo to take advantage and score to give Roma the eventual 2-1 win. It was a result which Milan couldn’t afford as it now puts them further back in the standings and three points from relegation. In their past six matches, the Rossoneri have won one, draw one and lost four. Under new coach Stefano Pioli, they have gone 0-1-1 and are still searching for their first win.

SPAL will come highly motivated into their match against Milan after they were able to draw 1-1 against Napoli this past weekend. Jasmin Kurtic scored at the 15th minute for SPAL which helped earn a result of a draw. They are currently sitting in the relegation zone and will need to take advantage of a squad that has been struggling throughout the season.

While SPAL was able to earn a point in their recent match, they have also found it difficult to win matches. In their last six matches, they have only won one, while drawn one and lost four. As these are two teams who have found it difficult to win matches lately, expect both teams to be ready as these are three points which are crucial for both clubs.

Although Rafael Leao has only scored one goal this season, when he has started for Milan, he has been very dynamic upfront by creating and providing chances to score. The forward has linked up well with his teammates with his speed and creativity which has made it hard for teams to defend. If the forward is to start against SPAL, expect the Portuguese to take advantage of a squad who has lacked form lately and found it difficult to win matches.

In the first two matches since being appointed new manager for Milan, Pioli has been given a difficult task of getting Milan back in the right direction. The team performed poorly under Marco Giampaolo, however, have shown signs of improvement under their new coach. Pioli will look to earn his first victory with the Rossoneri on Thursday evening and expect the manager to make changes after their recent result against Roma wasn’t nearly as good as his debut.

SPAL will need Andrea Petagna to step up if they are to avoid being relegated to Serie B. Last season, the forward contributed 16 goals in Serie A which was a major factor to SPAL winning matches. In their nine matches this season, he has scored three goals and assisted on one. The Italian’s production has dipped this season and will be needed to help SPAL win their match against Milan. 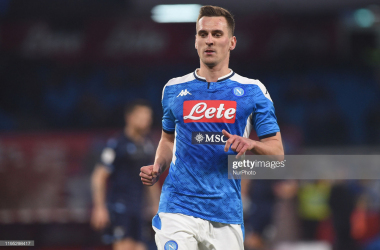 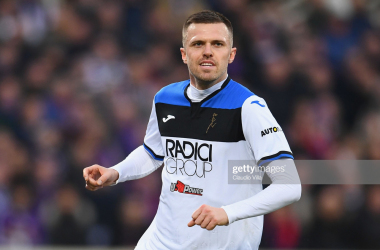 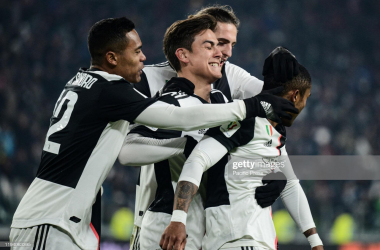 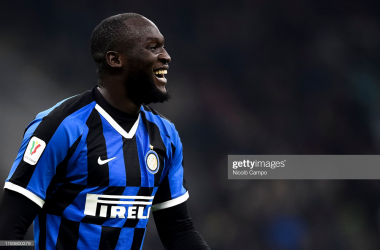 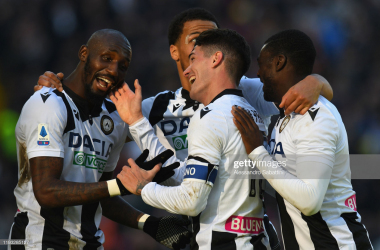 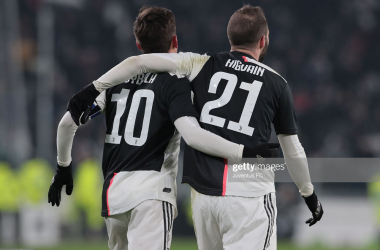