Even though Dinamo were yet to lose a game at Maksimir in 2022, it seemed that Chelsea's visit to Zagreb would see an end to that impressive run.

Instead, a toothless performance from the visitors condemned them to a third away defeat on the bounce, in their first UEFA Champions League game of the season.

Mislav Orsic, who is taking a liking to playing London clubs, ran onto a smart flick on from Bruno Petkovic and proceeded to give the hosts an early lead.

Brilliant performances from Dino Peric, Josip Misic and others from the Dinamo team ensured that they held on to the 1-0 lead.

This defeat will be a worrying start for Chelsea, who have made their job of qualifying from Group E a lot more difficult.

Here are the player ratings from Zagreb:

Had three saves to make in the game. This is not including a brilliant one, which wasn't registered due to an offside leading up to it. An assured performance from the man with over 200 Dinamo appearances.

Brilliant block to deny Raheem Sterling a goal early on. Almost got his name on the scoresheet after a brilliant strike from outside the box was redirected onto the post by Kepa. Like the rest of the team, faultless defensively.

Occupied the central position of the three man centre back partnership. Wasn't required to cover any mistakes from Ristovski or Peric either side of him. Composed on the ball.

Was the most active of the backline, from a defensive point of view. Had to make nine clearances, block five shots and a couple of interceptions and tackles each.

A very solid performance down the right hand side. Did not get forward as much as Ljubicic on the other side. Taken off after 76 minutes of hard work.

The Dinamo captain put in a traditionally hard-working performance. Without having to complete too many defensive actions, he was exceptionally well disciplined in this excellently structured team.

Was a crucial presence in the middle. Showed great composure on the ball - misplacing just three of his 38 passes. His movement across the base of midfield to collect the ball and bypass the Chelsea press was exemplary.

Was at the heart of some very good spells of play from the hosts in the Chelsea half, throughout the first 45 minutes. Similarly to Misic, was able to maintain a 90%+ pass completion.

A hugely impressive performance. Forced himself to work up and down the left, contributing hugely to the team both on and off the ball. One of the standout players of the game.

His early goal meant that he has now scored against three London clubs in the past two years - a hat-trick against Tottenham and a goal at London Stadium to add to tonight's strike. Showed incredible pace to get away from Fofana and deftly flick the ball past Kepa. Had other decent moments on the ball, as well.

Was a crucial physical presence. Great forward play to get the flick on towards Orsic, ahead of Koulibaly, which led to the opening goal. Had to get stuck in to a total of 45 combined aerial and ground duels in the game.

Was left all alone to try and deal with Orsic for the only goal of the game. Brilliant save to deny Ristovski from long range in the early stages of the second half and keep Chelsea in the game.

Taken off at half-time, to allow for a system change, after a passive 45 minutes. After his last unimpressive start against Southampton, it seems unlikely that he can cement a place in the team's best 11.

Needlessly threw himself out towards Petkovic, which led to Orsic having the space in behind him to exploit and score the opening goal - a very poor bit of defending which proved to cost the visitors the game.

Difficult to place too much blame on him for the opening goal, as Petkovic's flick on should have been better anticipated by his defensive partner. Had a decent game following the goal.

A good, low cross across the box in the 66th minute was a rare moment of success going forward. His potential danger was very well dealt with by Dinamo, up until the last few minutes when his left-foot effort struck the near post.

Unable to have the same success as he did against West Ham, at the weekend. Like James on the other side, was left frustrated by the host's effective defensive structure and unable to have an impact on the game.

The former Dinamo player was a positive presence in the middle of the park, on his return to Maksimir. Saw plenty of the ball and was composed with it at his feet. Taken off after 59 minutes.

Completed 63 passes and three tackles, in a slightly more deeper role than we are used to seeing. Had a decent game, was one of the visitor's better players.

Like the rest of the team, was unable to cause any issues for the hosts. Had a lively start to the game when him, Havertz and Aubameyang connected well on a few occasions. Subbed off late in the game.

Started brightly, but was unable to have any impact or create any danger afterwards. Was pretty anonymous in the second half and probably fortunate to the last the 90 minutes.

A forgettable Chelsea debut for the forward. A few openings early on in the game were a promising sign, but was not provided the same space to operate in afterwards. Taken off for Broja in the 59th minute.

A very frustrating second half, after his introduction after the break. A few poor crosses and shots. Unable to help the team get back into the game.

Not an overly impactful half hour. Has looked pretty decent in recent substitute appearances, not able to have the same impact this time.

Impressively, won all nine of his ground duels after coming on and made seven tackles. The stats seem a bit misleading, as he didn't really have a noticeable impact on the game. 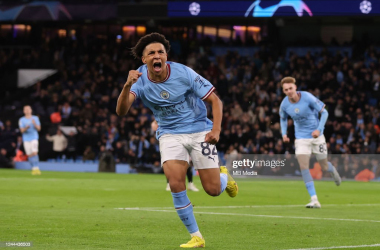 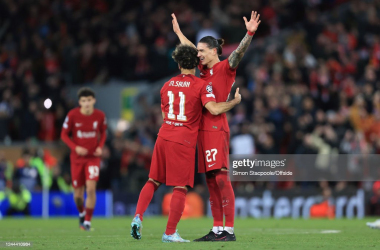 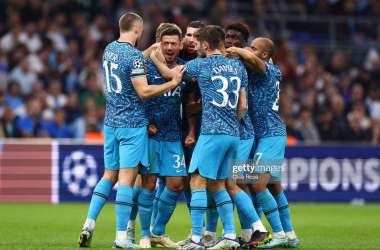 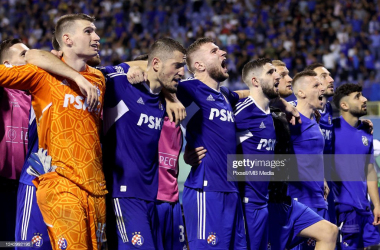 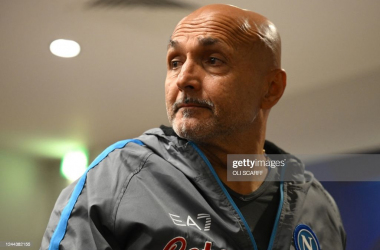 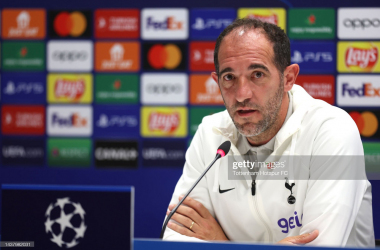 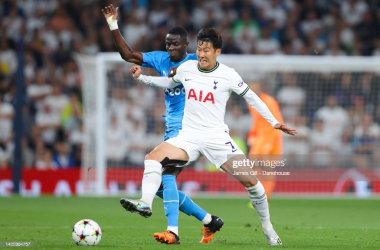 Marseille vs Tottenham: Champions League Preview, Matchday 6, 2022 a month ago 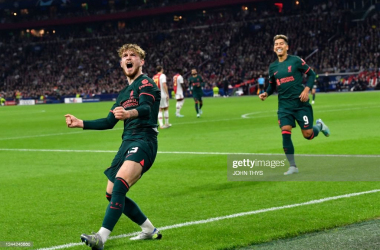 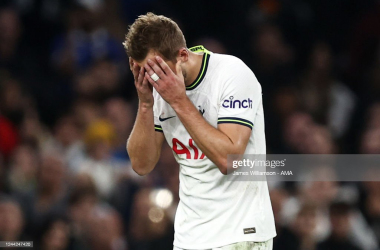 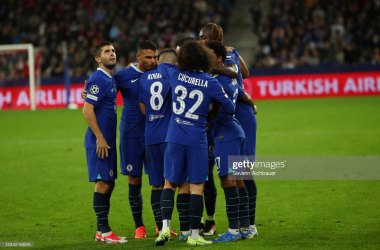 RB Salzburg 1-2 Chelsea: Kovacic and Havertz stunners secure qualification for the Blues a month ago 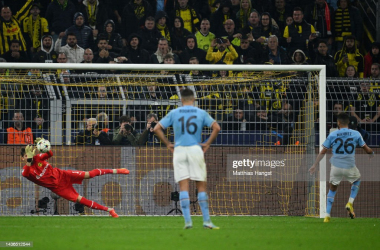 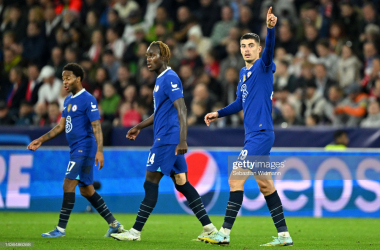