Nobody could resent the likeable Welshman getting over the line against Damon Heta. He was the most consistent player across the four days at the PDC Super Series and is questionably, on form, the best player in the world right now.

On a day which won’t have quite the social media impact as yesterday evening’s win by Raymond Van Barneveld, The Ferret just carried on going about his business in the same way he had since the beginning of the PDC Super Series on Thursday. 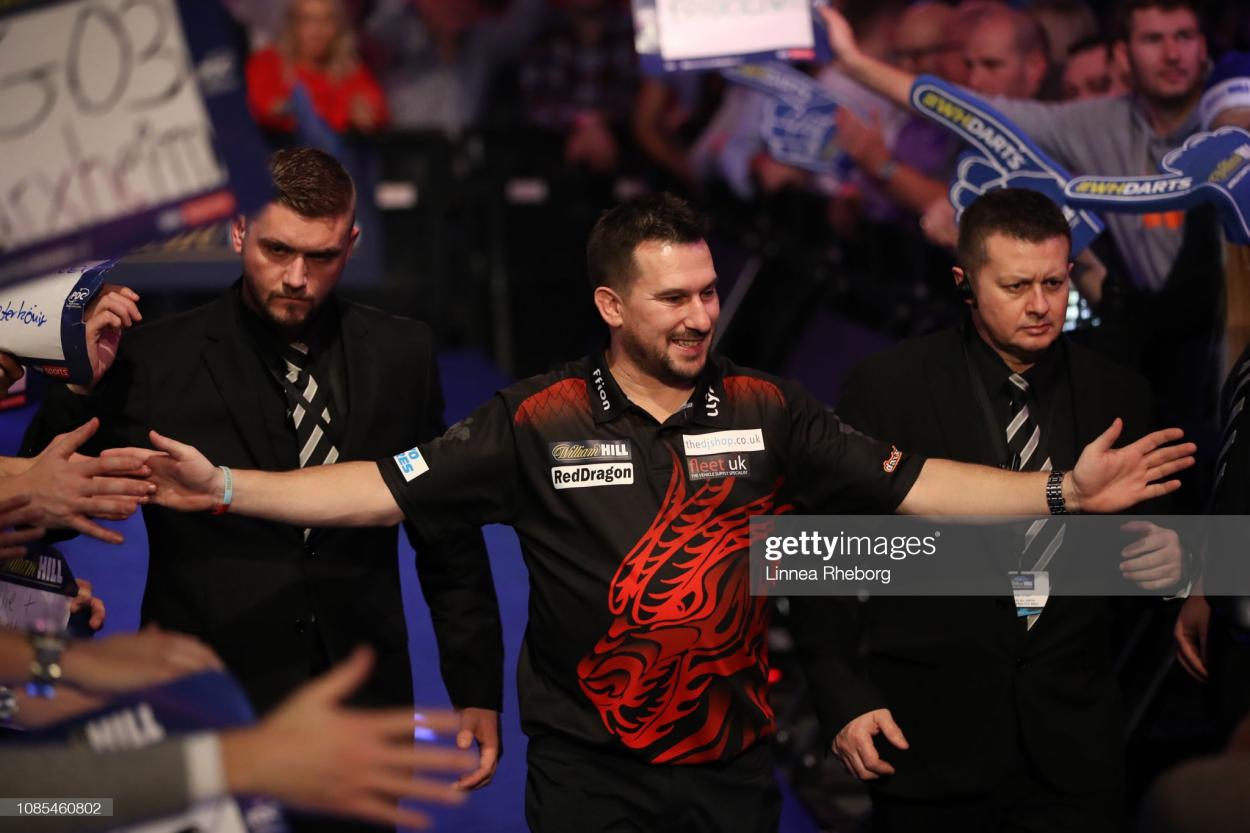 In a final, which wasn’t short of its twists and turns, Clayton finally won the title on Day Four after he’d come so close in earlier days. He won the first two legs before Heta fought back tying them at four  apiece. The turning point came in legs nine and 10 as The Ferret put together two incredible legs of darts to break the Australian and then go into a 6-4 lead.

The next three legs went with throw, leaving Clayton 7-6 ahead and throwing for the match. Heta did completely nothing wrong in the leg, leaving a finish after nine darts, but an 11-darter from the Welshman meant Heta didn’t even get a shot at preventing him from ending victorious.

The Masters winner and newly announced tenth member of the 2021 Premier League, had started his day off with a relaxed win over Martin Atkins of Bolton. Andy Boulton was next to fall as Jonny fired in the highest average of anyone on the day with 109.6, dispatching the world number 52 6-2.

Next on his hit-list was Rowby-John Rodriguez, before he sent home the star studded and much fancied trio of José de Sousa, Michael Smith, and Gabriel Clemens on his way to a third final in four days.

The Australian, Heta, was himself very remarkable across the day. No more so than when he dispatched a previously rejuvenated looking Michael van Gerwen in the semi-final.

What else did we see on the final day? 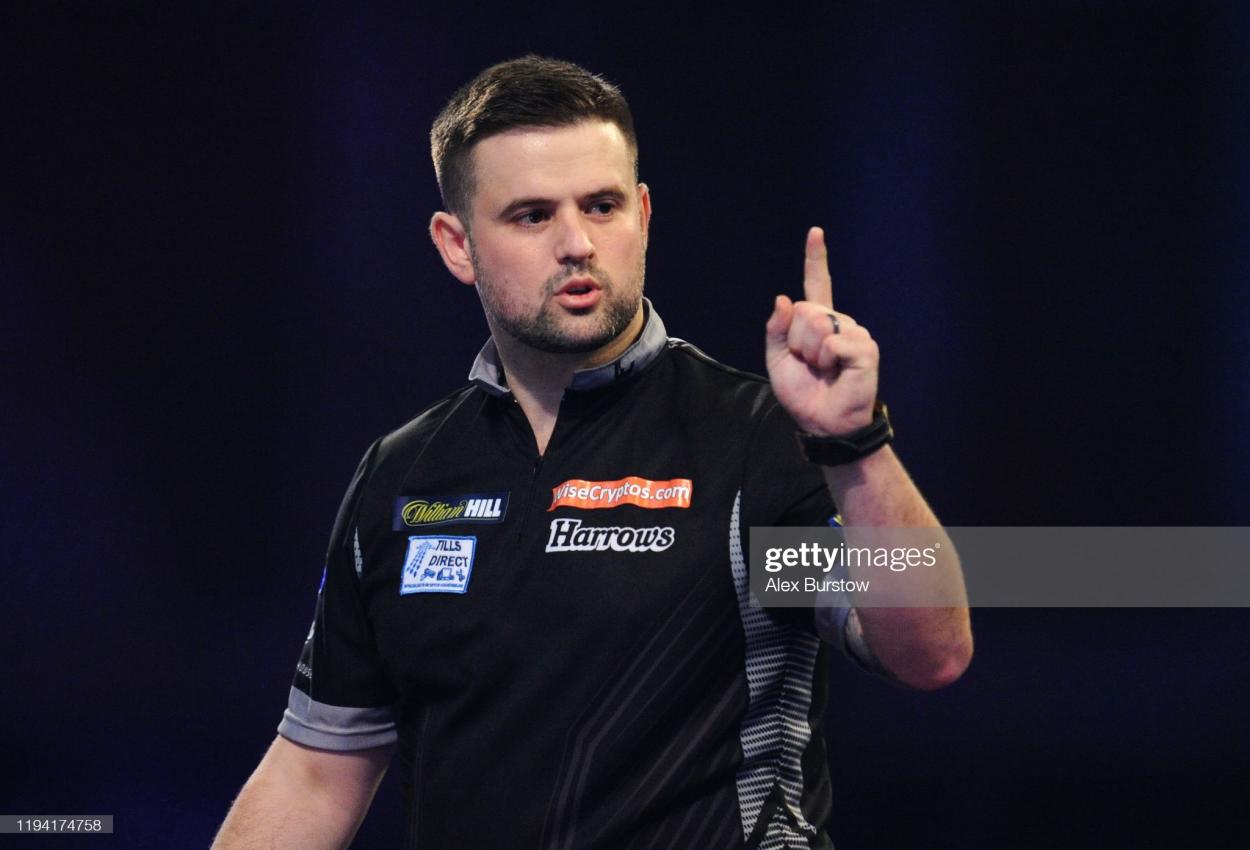 Luke Woodhouse ensured there was a nine-dart leg on every day of the PDC Super Series.

It was the final day of four in the PDC Super Series, so naturally we saw a nine darter as there had been on the previous three days. It didn’t take long either coming in the first round, as today’s player to oblige was Luke Woodhouse.

He treated us to three perfect visits in leg six of his match against Danny Noppert, before suffering the same fate as Adrian Lewis yesterday losing out 6-3 to the Dutchman.

Michael van Gerwen finally found some form on Day Four, going all the way to the semi-finals before falling to Heta. His run consisted of a very resolute looking victory over Madars Razma in a quarter final contest that had more than a little needle.

There was also a notable run to the semi-finals for Germany’s Gabriel Clemens, knocking out both Devon Petersen and Daryl Gurney on route to his semi-final loss to Jonny Clayton.

Dirk van Duijvenbode was similarly in good form, particularly when defeating James Wade 6-2, with a 105.6 average in their last 16 tie.

The shock of the day came as former two-time, back-to-back World Champion Gary Anderson was sent packing by World Youth Champion Bradley Brooks in the first round. It wasn’t a scintillating performance from the Blackburn youngster, but he held his nerve to hold on for a 6-4 victory.

Next weekend sees the return of the UK Open from 5th-7th March taking place behind closed doors at the Marshall Arena in Milton Keynes.

Coverage can be found on ITV4 from 12pm on Friday.

The Masters: Round three recap 5 hours ago

The Masters: Round two recap a day ago