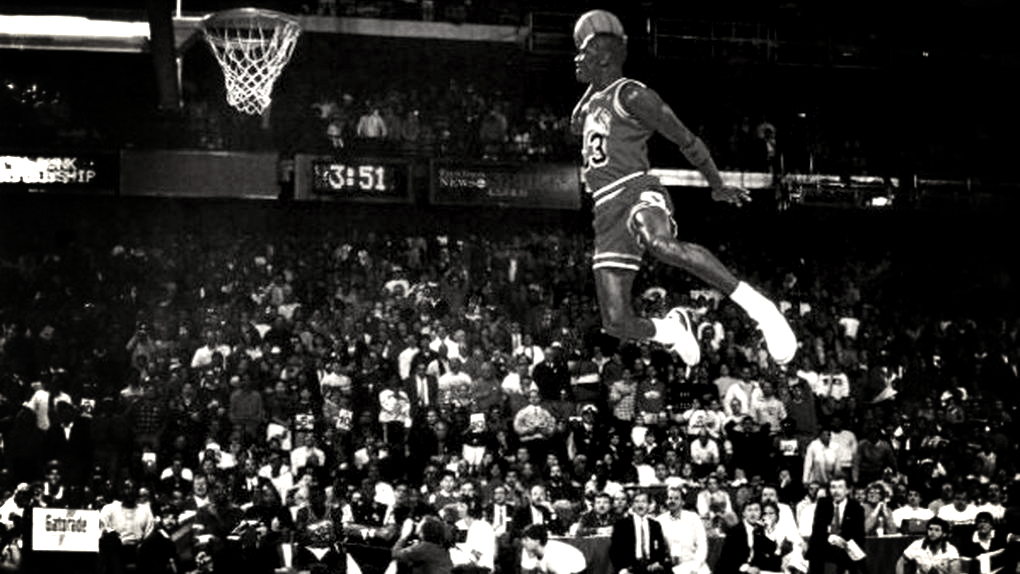 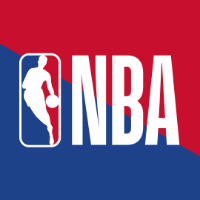 The National Basketball Association was founded in 1946 at New York City and its a Men's Basketballl Tournament with 30 teams. The NBA is called by fans the 'Premier league in America', with 29 teams in the United States and one in Toronto, Canada.

The league is divided by two different conferences, West and East, and the winner of each conference plays the NBA Finals in May.

The regular season starts from October and ends in April, with each team playing 82 games.

The Boston Celtics currently have the most amount of championships with 17, but the Lakers come as a close second with 16.

Suns, Jazz, Nets, Magic and Pacers are the only organizations in history that have never won a title.