The Fashion style in the NBA is something that continues to surprise us, with the way that certain basketball players dress themselves on game day attracting immediate attention.

That was completely understood by the Canadian guard Shai Gilgeous-Alexander, who has shown in his first two years in the league that he is one of the players who spends the most amount of time on deciding what to wear, and with good reason. The 21-year-old was traded to Oklahoma City Thunder this past summer from the Clippers, but his time in Los Angeles will not only be remembered for recording 10.8 points and 3.3 assists per game, but also for the style he left impregnated at the Staples Center.

It all started the night of the NBA Draft 2018, where Shai used a suit of a rather unusual texture but at the same time striking, and from that moment it was known that a fashion icon was entering the association. 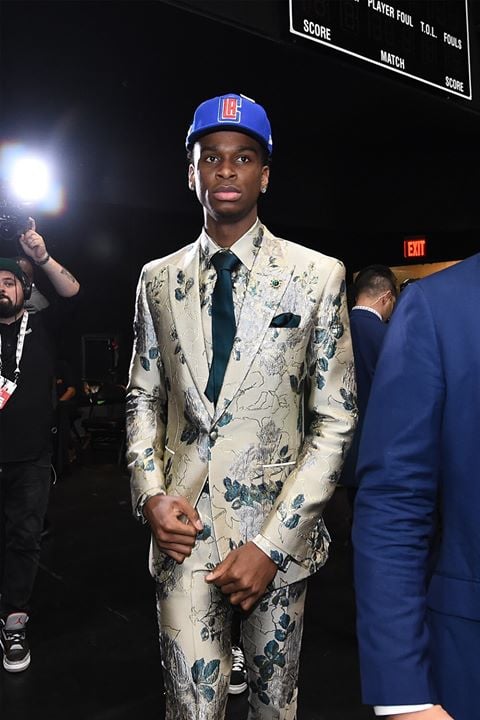 Born in Hamilton, Ontario and from the University of Kentucky, Gilgeous-Alexander has previously stated in interviews that fashion is a subject he loves outside basketball.

''When I was a child I liked to go to the mall, even if I didn't buy anything I just liked to go and watch. I began to become obsessed with fashion and style two years ago, and to this date I still try to draw different combinations / designs of outfits''. Shai said. 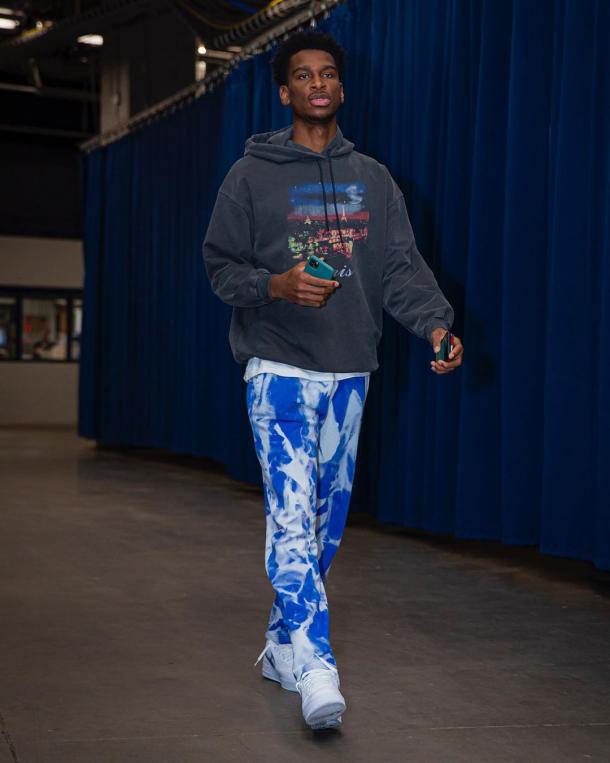 The fact that Shai was in his rookie season in Los Angeles boosted his passion for fashion, and with the most popular stores in the world being located in 'Cali', there is no doubt that this was essential for the obsession to continue developing. "Many cities don't have places like Rodeo Drive for shopping," he stated with a laugh.

The basketball magazine 'SLAM' recognized him as one of the most stylish players in the NBA. On that list there were also names like Kelly Oubre Jr, Russell Westbrook, PJ Tucker and Chris Paul.