After Agnieszka Radwanska's sudden withdrawal from Katowice, the draw is now open with no big favorite standing up for the title. Anna-Karolina Schmiedlova, the defending champion, is the top seed and she will be looking to take some wins under her belt in a year that has not started the best way for the Slovak. The competition will be tough though. Two-time finalist Camila Giorgi, young gun Jelena Ostapenko and one of the most dangerous players currently on tour Dominika Cibulkova are some of those who will try to threaten her. So, who will be the queen of Katowice? 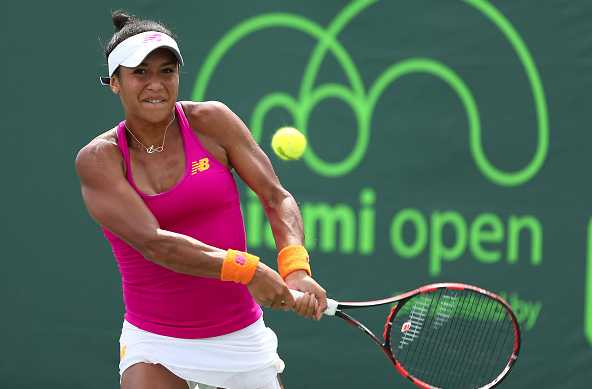 The two seeded players of the first quarter of the draw are Jelena Ostapenko and Timea Babos. Both players have had a great 2016 so far with Ostapenko making her first Premier five final in Doha and Babos having got some great wins so far in the season.

However, a quarterfinal meeting between the two will not be easy to achieve. While Babos has a relatively easy draw, Ostapenko will have to face Indian Wells quarterfinalist, tricky Magdalena Rybarikova, in the first round and even if she gets past her Monterrey Champion Heather Watson or big serving Kristyna Pliskova will be waiting her. Without knowing the qualifiers yet, Babos seems a logical choice, even if she is still in Miami, while Ostapenko is not as much of a safe bet as Watson currently is. 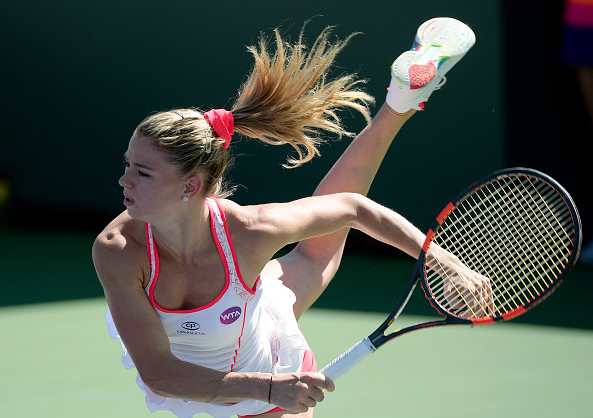 The second quarter's seeds are powerful Camila Giorgi and crafty Kirsten Flipkens. It is definitely not a packed quarter with most of the other players not being in form, so it's most probable that the projected quarterfinal will happen. Considering Giorgi has reached the final the past two years it seems that she likes the court and the conditions quite a lot, so even if Flipkens can easily mix things up for her she will probably be the winner of this match-up. 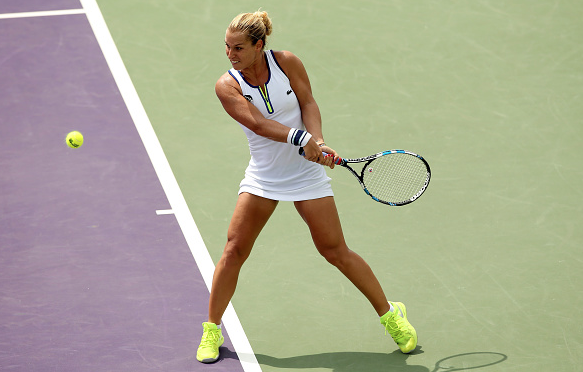 In the third quarter, Dominika Cibulkova and Alize Cornet are the ones standing up. Cornet, former champion in Katowice, is en route to a comeback from a back injury. Until the quarterfinal she will face either qualifers if Francesca Schiavone does not try to stop her in the second round.

The Italian, despite winning Rio in February, is definitely in a downfall, so without knowing the qualifiers yet, Cornet will probably not have much trouble reaching the last eight. From the other side, Cibulkova will face Carina Witthoeft in the first round and she will meet Elisaveta Kulichkova or wildcard, young gun Vera Lapko, in the second.

Shall Cibulkova be ready and pass the Witthoeft test, she will have no trouble reaching the quarterfinals and beating Cornet in a potential meeting. The draws did not help her in the US, but she did give a lot of trouble to the top seeds she had to face in both of the premier tournaments. 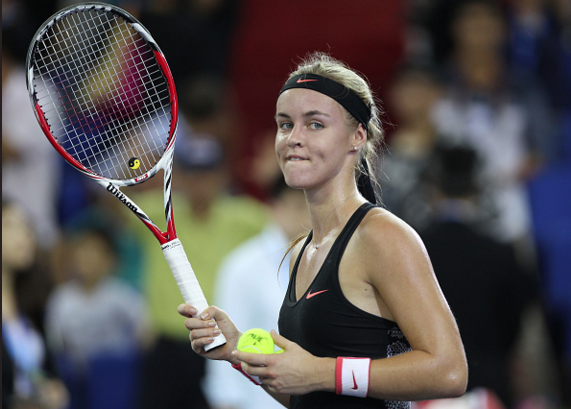 It is quite an open quarter for the defending champion and Schmiedlova will be looking to exploit it, hoping that she finally finds some form in the new season. The other seeded player is Lesia Tsurenko who does not seems so dangerous this period, but she definitely can be a threat if she replicates last summer's form. Other tricky player's can be home favorite Magda Linette and big serving Naomi Broady. Also, you can see the name of Karin Knapp back in the draw after quite a lot of time.

The Italian has reached the final two times before and this time can definitely be her lucky one. Giorgi seems to have adapted well to the courts and after finally winning a title last year she must be less nervous to win another one.

This year, Katowice may not have a top ten player, nor a top twenty one, but the field is still strong and there are a lot of amazing match-ups ahead of us.