Following Dubai, the WTA Tour moves to Latin America where the Abierto Mexicano Telcel takes place in Acapulco, Mexico. The defending champion is Sloane Stephens, but the American is not there to defend the title as she will be out until the summer after foot surgery. The top seed this year is Australian Open’s semifinalist Mirjana Lucic-Baroni. Kristina Mladenovic is the second seed.

Mirjana Lucic-Baroni leads this quarter but faces a tough first round as she has to take on Belinda Bencic. Whoever wins that first round match will face an American as Shelby Rogers plays against Louisa Chirico in the opening round. The eighth seed, Andrea Petkovic is bound to start her Acapulco campaign against the qualifier, Jamie Loeb. The winner of that match would have to face the winner between Shelby Rogers and Pauline Parmentier.

Lucic-Baroni hasn’t played a tournament since her run at the Australian Open when she shocked the world by reaching the semifinals. As for Bencic it has not been her best year as the Swiss has only won one match this year and it happened during the Fed Cup. Andrea Petkovic, ranked 80th in the world is always a strong contender but not the most regular. Her last tournament was in St. Petersburg where she had to go through the qualifying before falling in the first round. 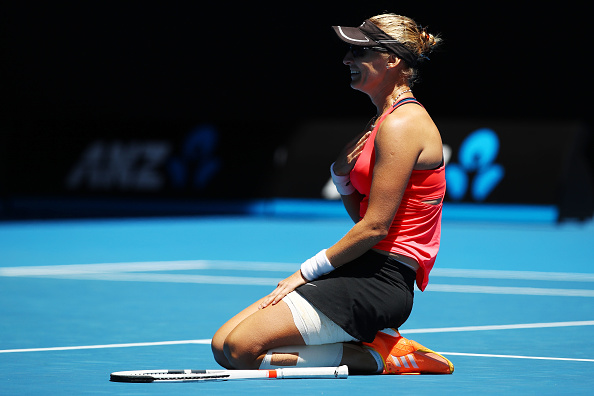 Third seed, Jelena Ostapenko headlines this quarter and will take on Danka Kovinic in the first round. Whoever wins this first round match, will face Madison Brengle or Annika Beck.The other seed in this quarter is Lesia Tsurenko who in her opening match will play qualifier Chloe Paquet. Julia Goerges, who has reached two semifinals this year will play Kateryna Bondarenko. 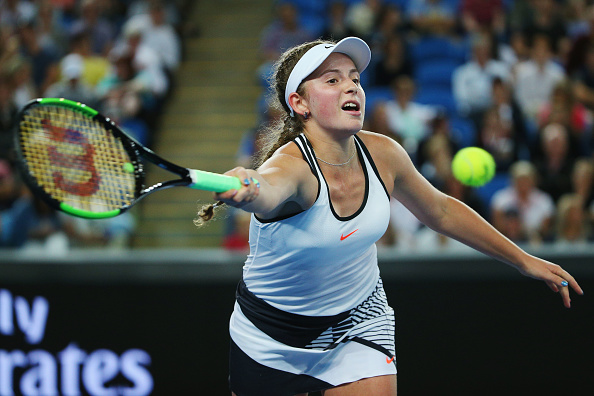 Olympic gold medalist, Monica Puig leads this quarter but she’ll face former French Open winner Francesca Schiavone in a tough match for the fourth seed. In an interesting match, Daniela Hantuchova took a wild card into the tournament and she’ll take on Yanina Wickmayer. Fifth seed, Christina McHale opens against the qualifier, Fiona Ferro. However, the American plays some of her best tennis in Acapulco as she has been a finalist in 2014 and last year she reached the semifinals. In the last first round of this quarter is a battle between Americans as Taylor Townsend takes on Jennifer Brady. Both players come from the qualifying. 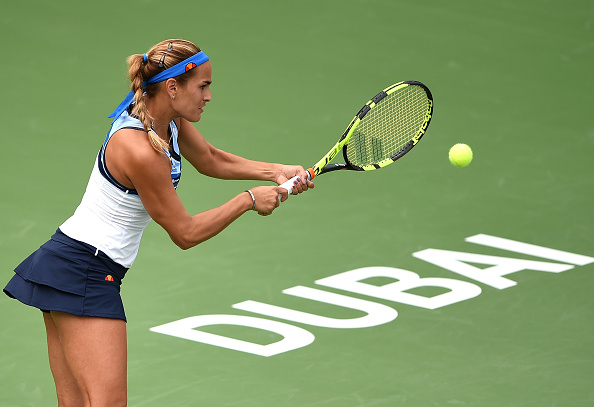 The last quarter is probably the toughest as Kristina Mladenovic leads the bottom part of the draw. The Frenchwoman comes from winning her first WTA title in St. Petersburg and in Acapulco she will play her opening match against Varvara Lepchenko. The winner of this match will have a tough second round as she would either play against Bethanie Mattek-Sands or Heather Watson.

The sixth seed is Eugenie Bouchard, who has had great results this start of the year. After struggling for a few years after her breakout, the Canadian seems to have found her rhythm again. She reached semifinals in Sydney and lost a dramatic match in the third round of the Australian Open. Bouchard comes back to Acapulco where she will take on Alja Tomljanovic. The last encounter of this quarter is between Kirsten Flipkens, who will have to also play against the local crowd in her opening match as she plays against Renata Zarazua. 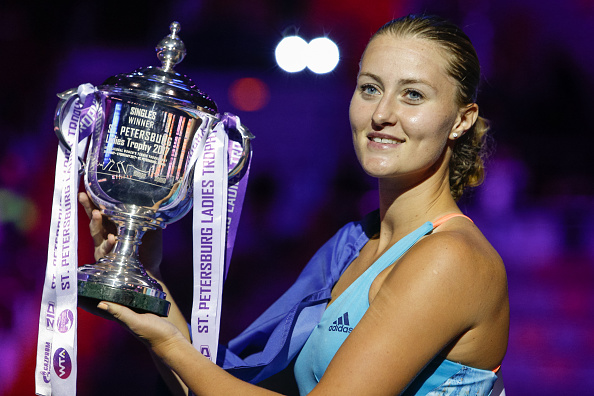 WTA Rome second round preview: Sofia Kenin vs Victoria Azarenka a day ago

WTA Rome: Victoria Azarenka gets past Venus Williamsa day ago

US Open: Alexander Zverev vs Dominic Thiem5 days ago

US Open: Victoria Azarenka "looking forward" to final6 days ago