Current world number six and reigning Wimbledon champion Simona Halep has announced that she is to resume her coaching partnership with Darren Cahill at the beginning of the 2020 season, following Cahill announcing in November last year that he was taking a hiatus from coaching the Romanian.

Cahill previously started working with Halep in 2016, eventually guiding the Romanian to the world number one ranking and three Grand Slam finals, as well as helping her win her first Grand Slam title at the French Open in 2018.

However, at the end of the 2018 season, the Australian announced that he would take time off from coaching Halep to spend more time with his family in between his media commitments, after guiding Halep to the season ending number one ranking for the second consecutive year.

Halep began the 2019 season without a coach, and in February split with Thierry Van Cleemput after just one week, citing that the two simply did not gel, though she later formed a partnership with compatriot Daniel Dobre, with the two picking up her first title of the year when she won her second Grand Slam title at Wimbledon.

Despite the hiatus, Cahill and Halep have still retained a relationship, with the Australian often joining Halep during warm up sessions at the larger tournaments, and the news that they are to resume their partnership will come as no surprise, with Halep announcing in a public statement that she “can’t wait” to officially welcome Cahill back to her team.

However, it will be interesting to see whether Cahill will fit alongside Dobre in a new partnership, or whether Halep will be solely coached by Cahill, with Dobre moving on elsewhere. 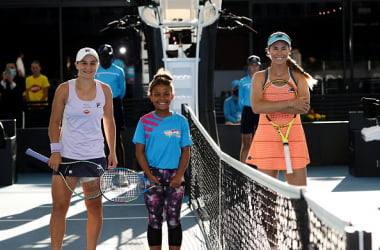 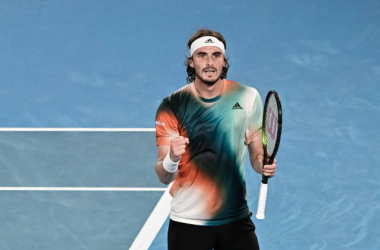 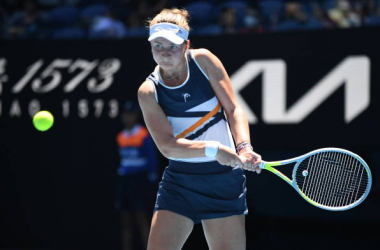 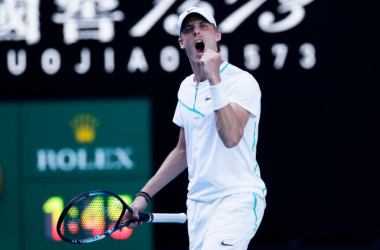 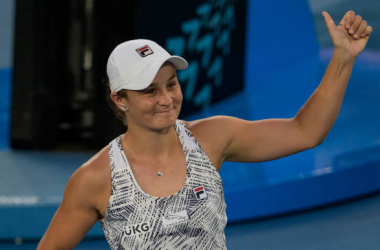 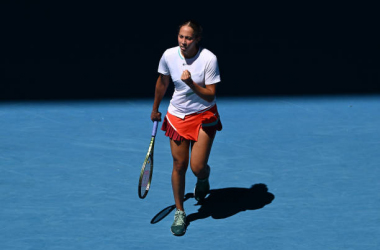 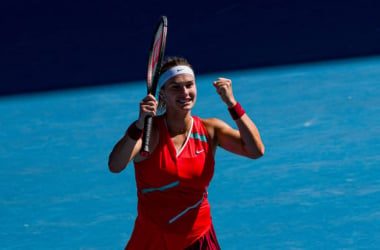 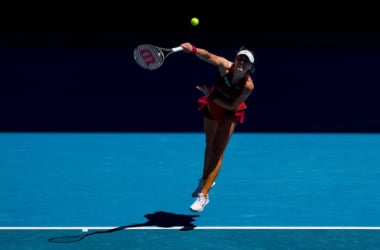 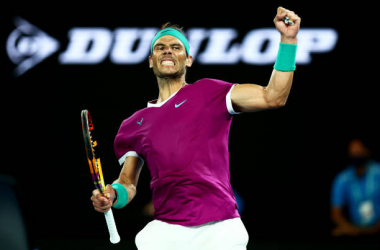 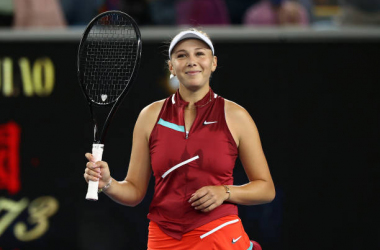