England took a 1-0 lead in the five-match ODI series against Pakistan with a 12-run victory at the Ageas Bowl.

The hosts smashed 373-3 in their 50 overs - led by a blistering 50-ball hundred from Jos Buttler -  as they flexed their supreme batting muscle to produce a total that ultimately proved too much to be chased down.

Pakistan ensured it went right to the wire though, with opener Fakhar Zaman, who smashed a brutal 138, supported by Babar Azam, Asif Ali (both 51) and Sarfaraz Ahmed (41* off 32) as they were not quite able to get over the line.

England (and Buttler) provide another reminder of batting talent

Unable to bat in the rain-affected first ODI at The Kia Oval three day previously, England were determined to construct another example of their thunderous batting line up.

The plaudits will fall, and rightly so, to Buttler, who ended on 110* from 55 balls, the second-fastest ODI hundred by an Englishman - after his own 46-ball record -  and demonstrated his exquisite power and timing as he dispatched six fours and nine sixes during his beguiling innings.

He was not alone in scoring highly though, with all four of his teammates who took to the crease passing 40 in their respective innings’.

Having walked to the crease with the scoreboard on 211-3 after 35.1 overs, the wicketkeeper-batsman was given licence to accelerate the run rate and ensure his team posted a competitive total - and he duly wreaked havoc.

He had been handed that prerogative after a sterling start from openers Jason Roy (87) and Jonny Bairstow (51), who gave a solid platform for their side with a 115-run opening partnership before Bairstow was dismissed by Shaheen Afridi (1-80) in the 19th over.

A typically busy 40 from Joe Root kept the scoreboard ticking over before Buttler came together with Eoin Morgan, and the powerful duo soon took the game away from their opponents.

Scoring at a strike rate of 200.00 runs per 100 balls faced, Buttler utilised his seemingly elastic wrists to whip, carve and smite the ball to all parts of the Southampton outfield.

He was ably assisted by captain Morgan, who was also determined to not miss out on the fun: he hit several lusty blows in his 48-ball unbeaten 71.

Having made such an imposing total, there may have been a feeling that the match was already wrapped up for England: not within the Pakistan camp, however.

They made a ferocious start, with Fakhar putting on 92 for the first wicket with Imam ul-Haq in only 14 overs and 135 with Babar, who continued where Imam left off in brutalising the English bowling attack.

Having hit his team into the hot-seat with 12 boundaries and four maximums, and 147 runs required off 17 overs with nine wickets left, the left-hander feathered a bottom edge through to Buttler, detected only via a review, off the bowling of Chris Woakes (1-72) to give England renewed hope.

Babar swiftly followed, caught and bowled by Adil Rashid (1-81) in the next over to really dent his country’s hopes - but the fight was not quite over there.

Asif was not to be deterred, bludgeoning four sixes whilst also scampering ones and twos aplenty with captain Sarfaraz, as the equation sat at 51 required off 26 balls at the point of Asif’s dismissal having been caught at long off by Ben Stokes from the bowling of the impressive David Willey (2-57)

Imad Wasim and Faheem Ashraf were unable to support Sarfaraz in seeing them over the line, deterred by some superb death bowling by Woakes and Willey, and the duo soon came and went: Imad skying Willey into the gloves of Buttler for eight, Faheem chipping Liam Plunkett (2-64) straight to Stokes at mid-on.

With 19 needed from the final over, Woakes gave a masterclass in delivering wide yorkers as Hasan Ali and Sarfaraz could only muster seven runs to ensure England take the lead with three matches remaining.

ECB confirm those selected to return to training8 days ago

The Hundred launch postponed to 2021a month ago 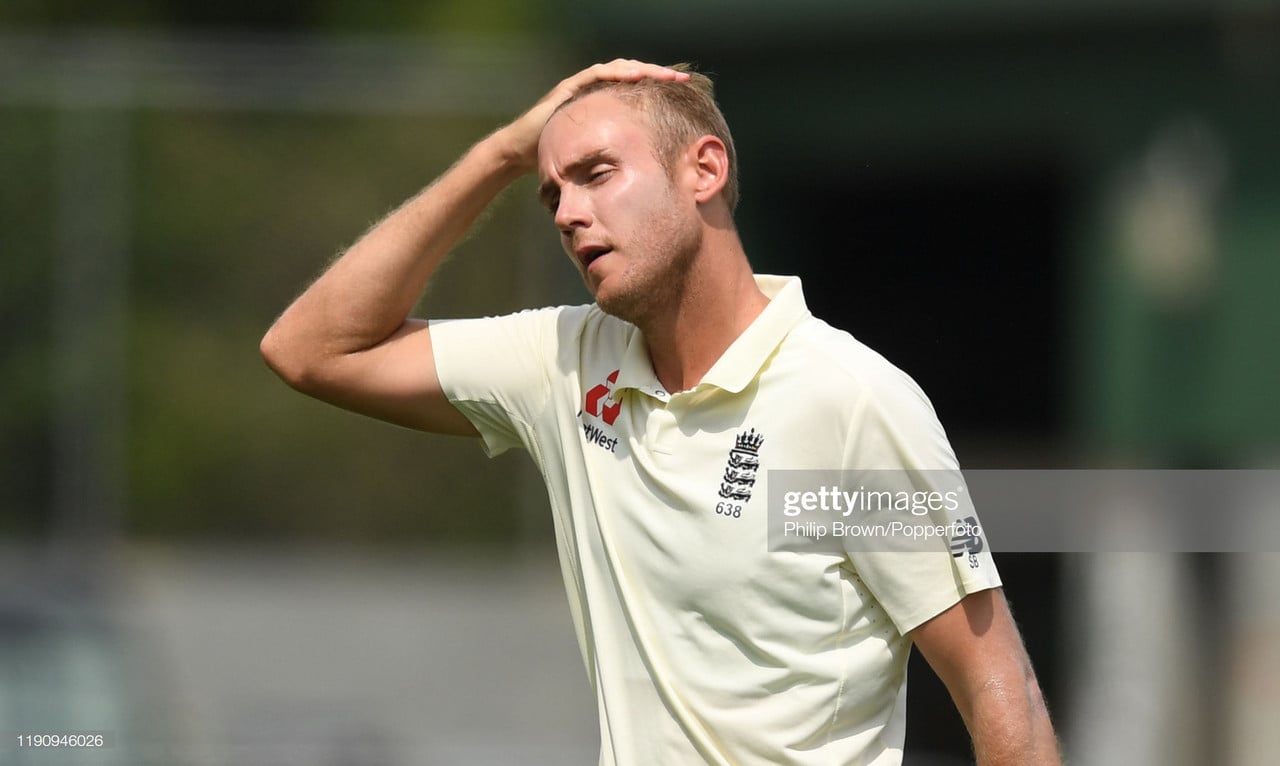 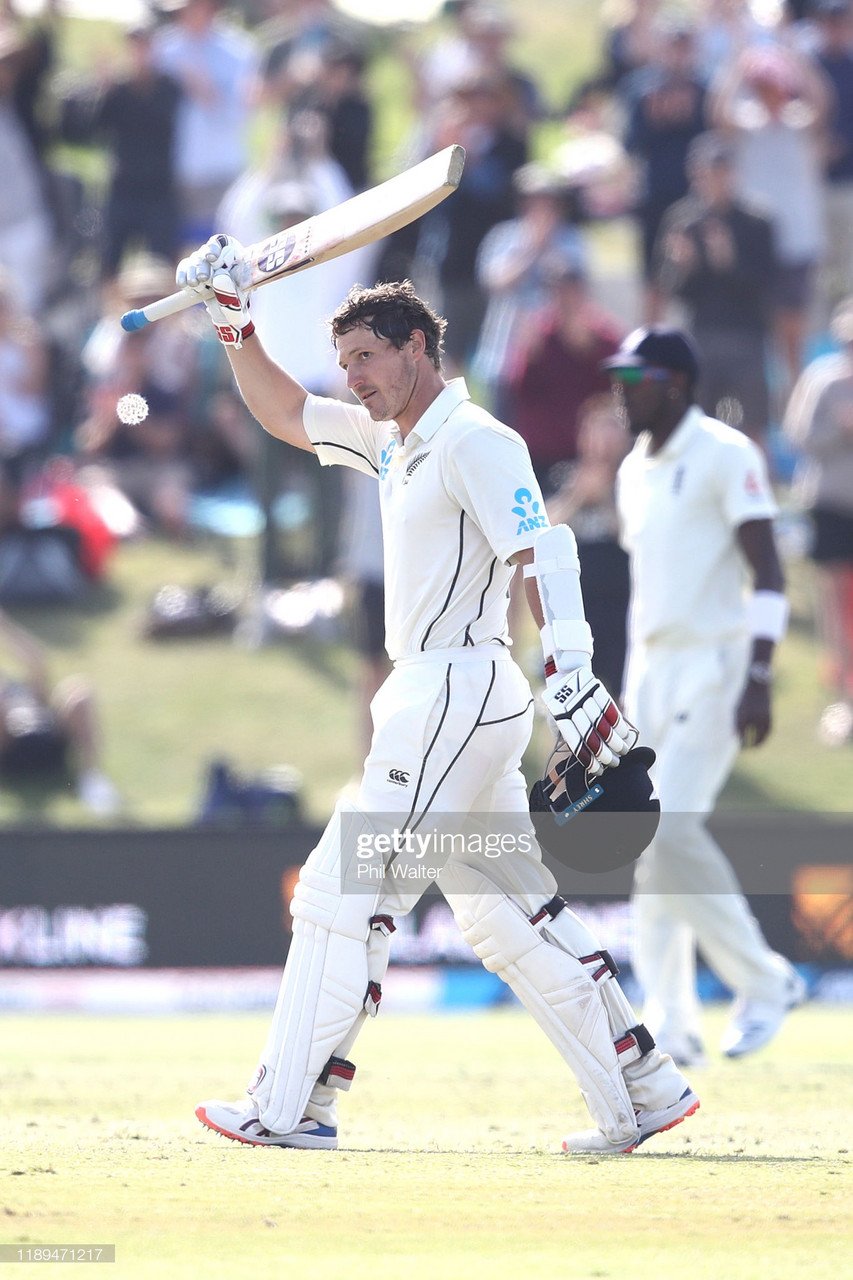 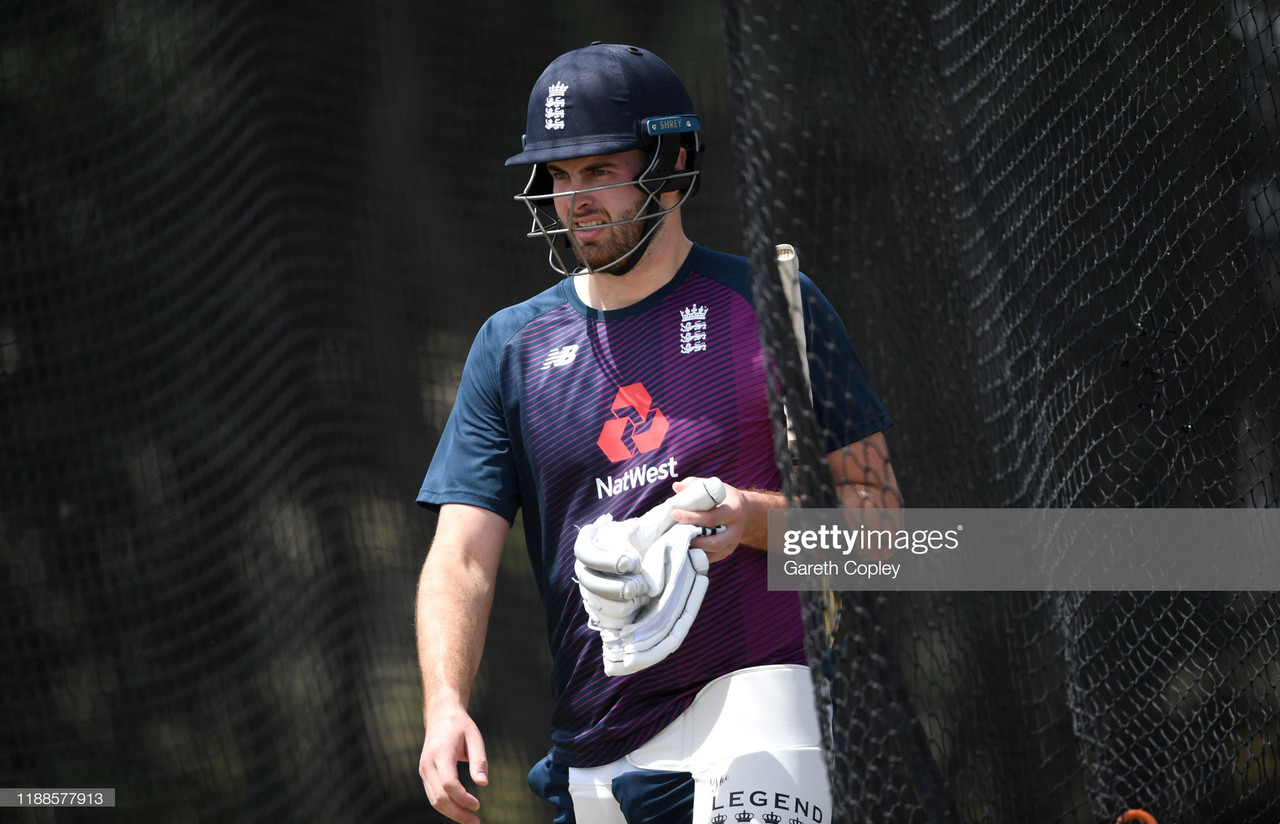