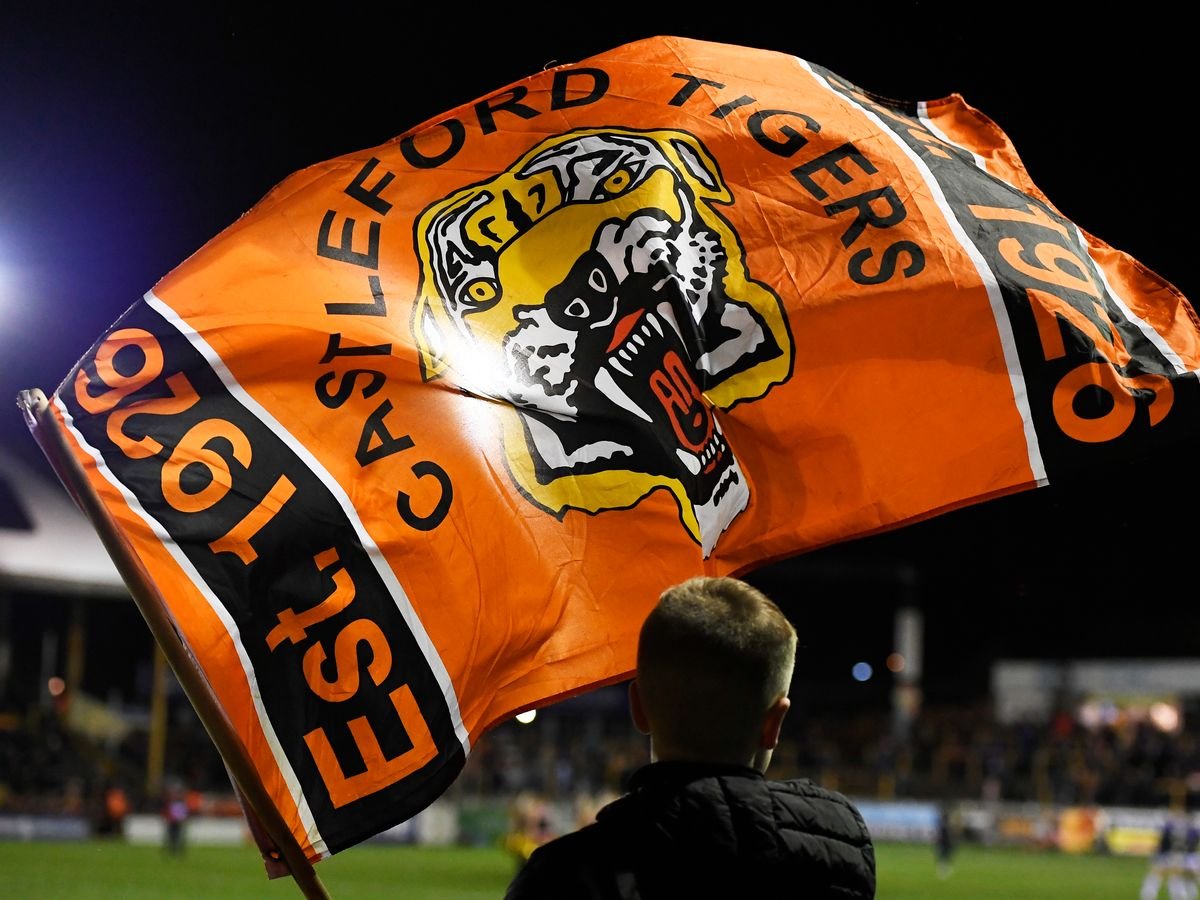 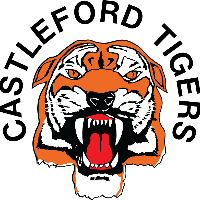 The Castleford Tigers are a professional Rugby League club who originate from the West Yorkshire town of Castleford. They play their rugby in the top tier of the English game, the Betfred Super League.

The Tigers are a club steeped in history and despite the fact that they have yet to win a Super League title, the 2017 League Leaders Shield winners have a decent average crowd given the size of their town and the stadium on offer, with an average crowd of 7,898 turning out to their games at the Mend-A-Hose Jungle last season.

Castleford Tigers first joined the league system as a professional club in 1926, however it is believed that they played in the local Yorkshire County Cup for some years beforehand. They move to Wheldon Road in 1927, where they continue to play their home games to this date.

Their first success as a club came in 1932 when they won the Yorkshire League before picking up their first national honour, the Challenge Cup, in 1935.

The beginning of the Second World War saw the leagues suspended and Castleford officially abstained from the league competition until the 1944-45 season.

The glory days would return in the 60’s and 70’s as Castleford went on to pick up more silverware. Head coach George Clinton was to thank for much of the success as he brought a free flowing style of rugby to the club which, in turn, earnt them the nickname ‘Classy Cas’.

A couple of narrow defeats in the latter stages of the Challenge Cup in the late sixties seemed to be the catalyst for success as they went on to win back-to-back titles in 1969 and 1970 against Salford and Wigan respectively.

The next era of the club from the mid seventies to the mid nineties saw Castleford become a stable and household name within the rugby league world. The side picked up five Yorkshire Cups during this period as well as a further Challenge Cup win in 1985-86, narrowly beating Hull Kingston Rovers, 15-14.

Cas became a founder member of the Super League when the new era began in 1996 and after narrowly avoiding relegation in their first season, the Tigers began to find their feet in the division.

A revolving door of head coaches proved to be the downfall of the club at the turn of the millennium and despite a Challenge Cup semi-final appearance in 2002, the Tigers were relegated in 2004, their first relegation in 32 years.

They jumped back up to the Super League at the first time of asking via the playoffs after finishing second in the regular season, although their stay in the top flight proved short lived as they went straight back down the following season, albeit in contentious circumstances.

The Tigers fell to defeat to local rivals Wakefield Trinity in ‘The Battle of Belle Vue’ a match which confirmed their relegation. However the club and fans felt aggrieved by this decision as they finished above French outfit Catalan Dragons, but they had been granted immunity in their first season in the top flight, so Cas were relegated.

They again jumped straight back up in the 2007 season and a change of rules fell in their favour as despite finishing bottom of the Super League table in 2008, they were not relegated.

The Tigers appointed Darrell Powell in 2013 and enjoyed their finest season of the Super League era soon afterwards, as they took the league by storm in 2017.

They finished 10 points clear at the top of the table that season to collect their first League Leaders Shield and, more importantly, hand them a home semi-final tie against St Helens in the playoffs.

They won that match in dramatic circumstances as Luke Gale dropped an extra-time, golden point drop goal to send the Tigers fans into delirium and set up a Grand Final clash with Yorkshire rivals, Leeds Rhinos.

Despite being the best team in the Super League that season, the Tigers failed to live up to the occasion at Old Trafford, as a Danny McGuire inspired Leeds side cruised to a 24-6 success.

Cas have enjoyed playoff rugby in the two seasons since then, falling 22-0 to the Salford Red Devils in last seasons competition.

The Castleford Tigers play their games at the ‘Mend-A-Hose Jungle’ on Wheldon Road just outside of the centre of Castleford. It has been their home since 1927.

The ground is steeped in history, with the current record attendance standing at 25,449 for a third round Challenge Cup match between Castleford and Hunslet in 1935.

The North Stand is fully standing and is used primarily by the Castleford fans, whilst the South Stand is usually home to any visiting support at the Mend-a-Hose Jungle.

The East Stand houses 1,500 seats as well as the changing rooms and tunnel, there is also standing available either side of the Main Stand. The clubs pavilion is also on this side of the ground.

The West Stand is also fully standing, and is home to the press, with the TV and commentary gantry found here.

The stadium was named the Jungle back in 2000 to fit in with the ‘Tigers’ nickname and has seen three different sponsors since then. PROBIZ sponsored between 2010-2012, Wish Communications in 2013 and Mend-a-Hose from 2014 to present.