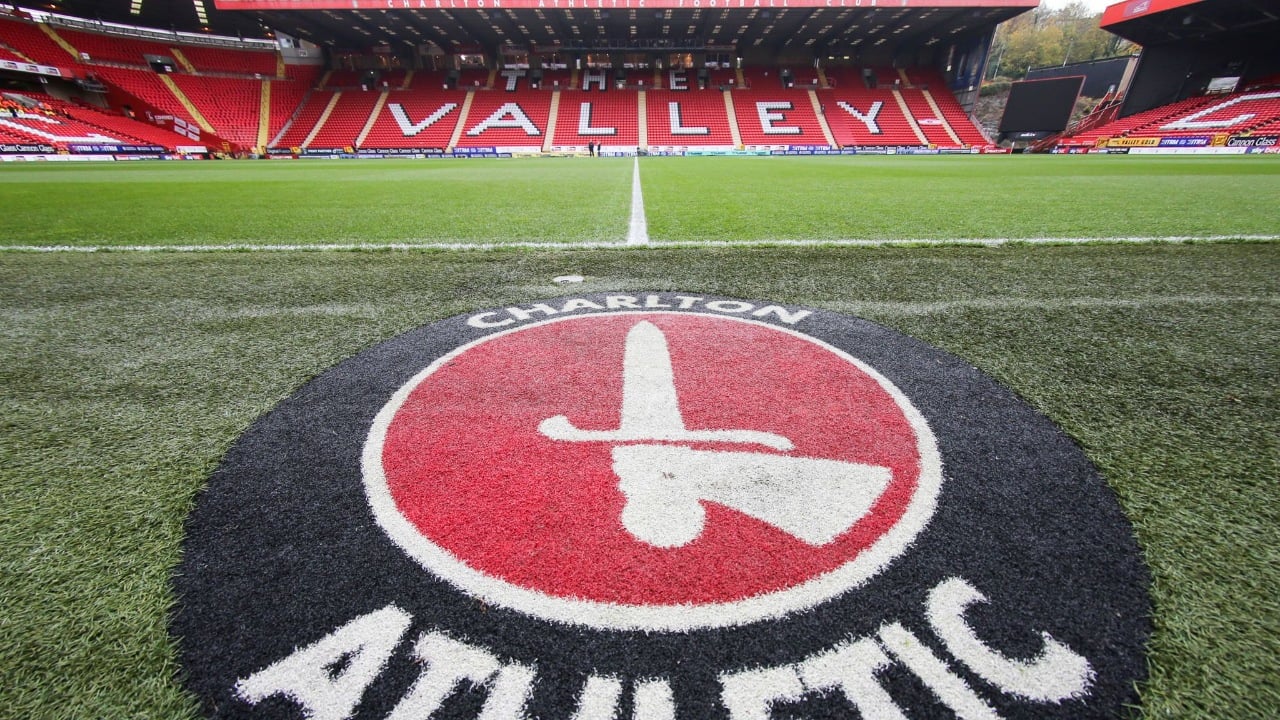 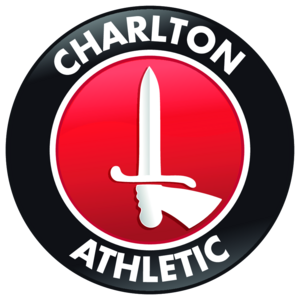 Also known as The Addicks, Johnnie Jackson's Charlton Athletic side currently play in the Sky Bet League One.

Charlton play at The Valley in South-East London, with their biggest attendance an impressive 75,031 against Aston Villa in the FA Cup 5th Round in 1938.

Jackson took over at the club from Nigel Adkins on the 18th of March 2021, winning five of The Addicks' last nine games but they could only finish 7th, losing out on a playoff place only on goal difference against Oxford United.

Jackson also managed to get an emphatic 0-6 win against Plymouth Agyle as part of their push for the playoffs towards the end of the 2020/21 season.

The biggest win the club have ever had was an 8-1 win against Middlesbrough in Division 1 in 1951.

The biggest loss the club has suffered was a 1-11 hammering against Aston Villa in Division 2 in 1959.

The most expensive transfer The Addicks have ever made was for English midfielder Scott Parker, paying £10m to secure his services from Chelsea on the 30th of January 2004.

Charlton first secured Division One football in 1936 having been the runners up in Division Two the previous year.

The Addicks were first promoted to the Premier League in 1998, beating Sunderland 7-6 on penalties after a 4-4 draw.

Charlton have not played in the English top flight since 2007.

They were also relegated to Sky Bet League One in 2020.

Charlton will be hoping to begin their return to the top in the future and will need tp focus on navigating their way out of Sky Bet League One for now.