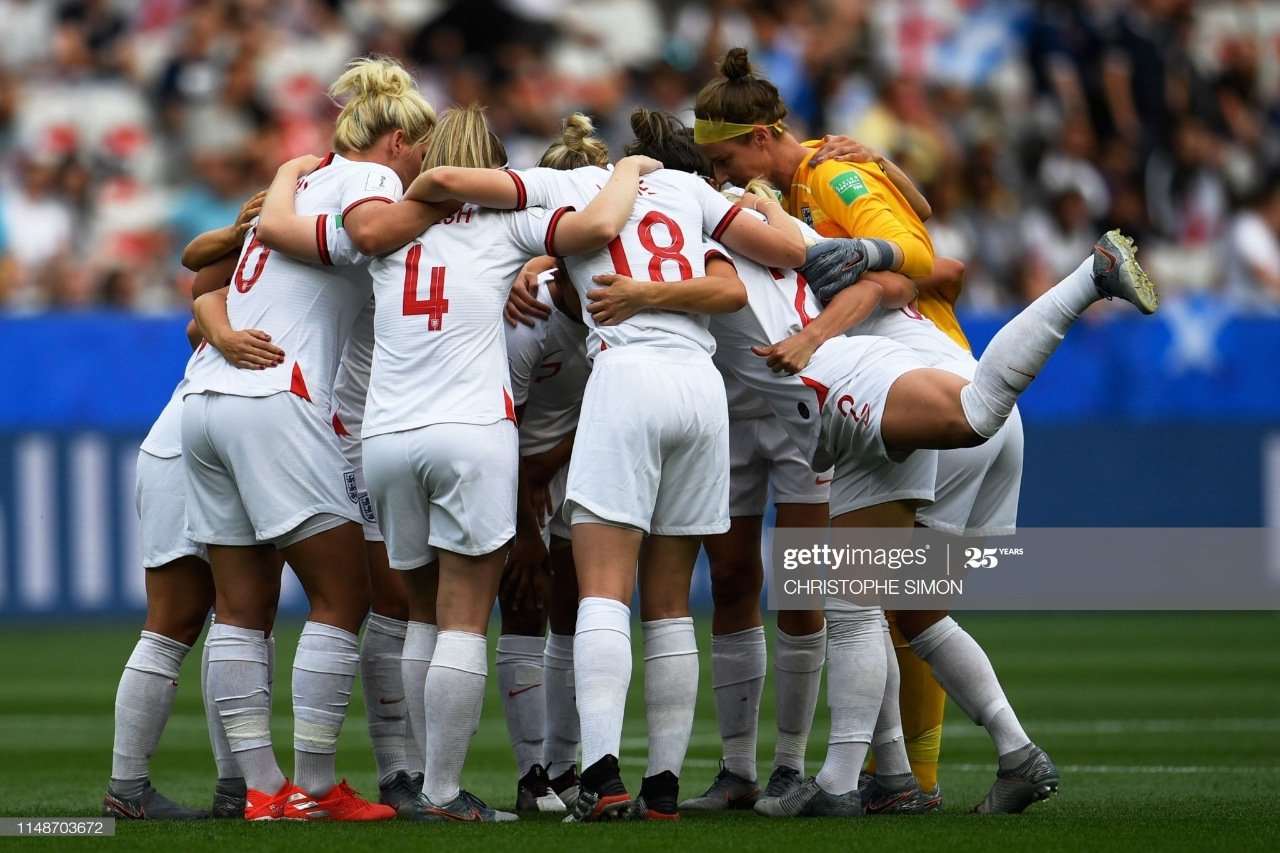 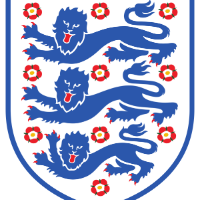 The England Women’s National Team played its first international match against Scotland in 1972. Like the men’s team, England represent themselves as opposed to the wider United Kingdom state, with Wales, Scotland and Northern Ireland also representing their own country. However, the rules deviate in the Olympic Games whereby the state is represented as a whole. In footballing terms, all of the countries come together to form Team GB.

The nation’s women have made the World Cup semi-final stage twice, both of which were in the last five years, 2015 and 2019. This was the furthest that England have gone in that particular tournament but they did make the quarter-finals in 1995, 2007 and 2011. In the UEFA Women’s Championship, they finished as the runner-up in 1984 and 2009.

Eric Worthington, Tom Tranter and Mike Rawding managed the club from 1972 to 1979 before Martin Reagan began an 11-year stint as manager.

The new man had some success in the European Championships, anchoring the Lionesses first trip to a tournament final in 1984. They lost to Sweden 4-3 on penalties, despite winning the second-leg 1-0 in normal time. At this point, the European Championship final was played over two legs. Linda Curl and Lorraine Hanson couldn’t convert in the shoot-out, although, it was Curl’s initial goal that took the game to spot-kicks.

Reagan also got to the Euro 1987 semi-finals but again, they lost to Sweden, this time 3-2, before then losing to Italy in the Third Place Play-Off.

Hope Powell became a real staple-point as manager of the group. She held the post from 1998 to 2013; during that period, women’s football underwent a large progression. Powell was England’s first full-time coach and, with that, came a sign of the progressive change that the FA were trying to bestow on the county’s footballing ambitions. The FA had taken charge of the team in the early 90s and this was a sign of their intent.

Powell had a win ratio of 50.3% over 169 matches and could never get past the quarter-finals of the World Cup. Both of these factors were disappointing, although making the final of Euro 2009 would have been a particular highlight; the subsequent 6-2 defeat to Germany, however, would not have been remembered as fondly!

Mark Sampson took the reign as national team coach from 2013 to 2017. Although Sampson did get England to the World Cup semi-finals, his tenure was marred by accusations of racism and bullying. Former Chelsea striker Eniola Aluko claimed that Sampson had joked about her family having Ebola during the 2014 outbreak. Her complaints initially fell on deaf ears but the FA accepted that they had been negligent in their actions.

On the bright side, England’s third-placed finish in the World Cup of 2015 was, and remains, their best ever finish in the competition.

Under their current manager, Phil Neville, the Lionesses have gained a larger audience.

The SheBelieves competition gave their new manager a taste of success. Originating in 2016, the SheBelives Cup was an opportunity for players to showcase their talents on a slightly smaller stage than the World Cup and the European Championships. It was designed to help grow international women’s football.

In 2019, England won the tournament, winning two matches and drawing one, illustrating the potential of this group of players ahead of the 2019 World Cup.

Neville got his team to the semi-final of that upcoming World Cup but they were unable to beat an experienced United States team, lead by the fearless Megan Rapinoe. Until that point, his team were playing exciting football with Ellen White performing a key role as the leading striker.

After breezing through the group, England produced back-to-back 3-0 wins over Cameroon and Norway, propelling themselves to the semi-finals. The United States were the opposing force and, while England fought hard, it wasn’t to be. Headers from Christen Press and Alex Morgan were enough to see the Americans home. White had made it 1-1 before Morgan’s goal and, later, Steph Houghton saw her penalty saved. It just wasn’t to be for England.

England’s form on the pitch then tumbled. They fell 2-1 to Sweden (again!) in the Third Place Play-Off before losing several friendly matches in the coming months. However, one huge positive for Neville is the exposure he has managed to give the team off the pitch. He was a high-profile Manchester United player, winning the Premier League, Champions League and FA Cup under the legendary Sir Alex Ferguson. He moved to Everton in 2005 where he stayed for eight years; Neville also won 59 caps for his country.

It seems to have been a mutualistic relationship between Neville and the FA. The former could kick-off his managerial career with a job of high status. Conversely, Neville would lend exposure to the National Team with his experience in the men’s game. England’s 2-1 defeat to Germany was watched by an attendance of 77,768, the record for an England Women’s National Team match.

Sadly for England, the 2020 SheBelieves tournament was one of big disappointment. It was a chance for Neville’s team to bounce back from their slump post-World Cup but there was a real lack of energy from the women. A 1-0 victory against Japan was sandwiched between two defeats against the United States and Spain.

Unlike his predecessor Sampson, Neville’s personal relationship with his players is thought to be very good. Couple this with his off-the-field benefits and it makes it quite difficult for the FA to dismiss him.