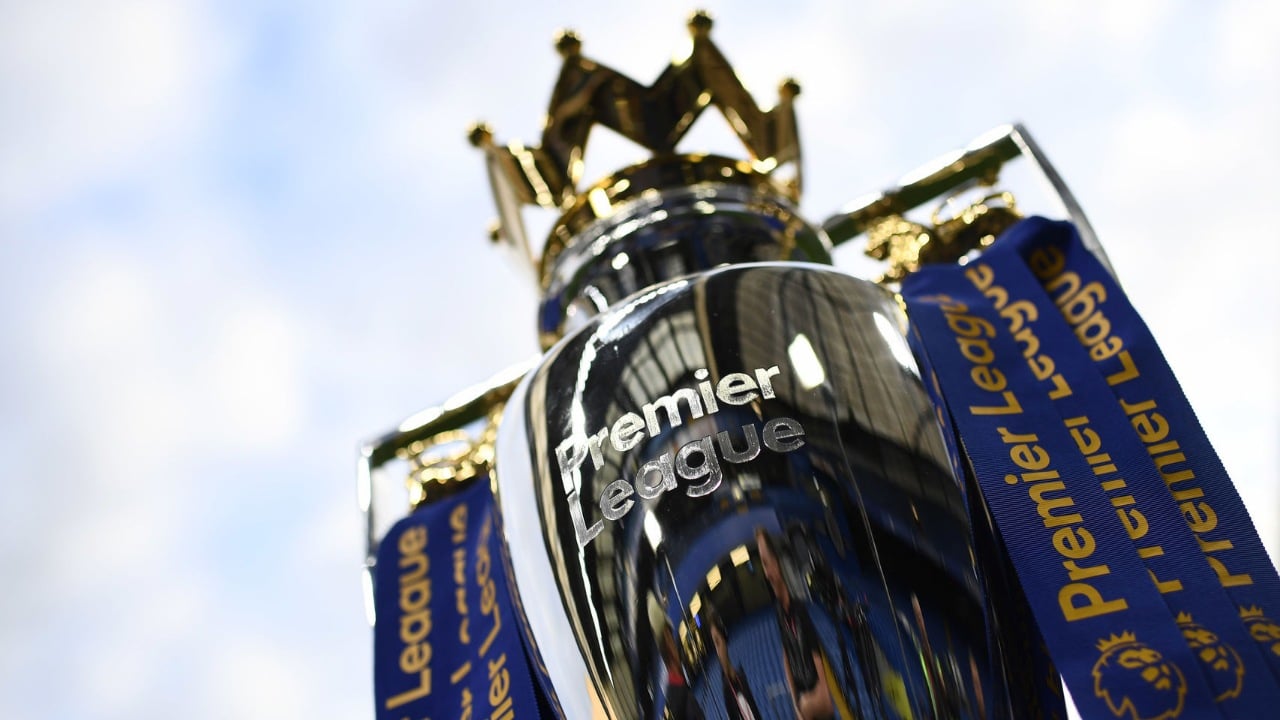 The Premier League, often known as the English Premier League or EPL outside of the UK, is the top level in the English footballing pyramid. It was founded on the 20th February 1992, is a member of UEFA. contains twenty teams who play each season, and is widely regarded as the best footballing league across the entire world.

In a new division that has come to reflect the changing times into a modern footballing era, in a league that now had a major broadcasting package signed by Sky Sports to regularly televise football to the public, Sheffield United’s Brian Deane scored the first goal in a 2-1 win over a Manchester United side that would go on to win that year’s (1992/93) campaign.

In the 2000s, the original ‘top four’ came to dominance across English football. Manchester United, Arsenal, Chelsea and Liverpool came to be the regular ones to expect to qualify for the Champions League, with all but the Merseyside giants winning the league by the end of the 2004/05 season.

The Champions League came to be dominated by English sides as well in the period after the Millenium. Between 2005 and 2012, seven of the eight UCL finals had been contested by English teams, with Manchester United, Chelsea and Liverpool all lifting the coveted trophy in this period. The 2007/08 final was played between United and Chelsea in the Luhzniki Stadium in Moscow, with United running out eventual winners after penalties

Unlike the others who were historic footballing heavyweights, transformed by the funding of Russian oligarch Roman Abramovic, had used their increased monetary power to purchase the top talent in world football and rise to the top of the pile.

Transformation to a top-six

After the domination of the original quartet throughout the 90s and 2000s, another two clubs emerged onto the scene in the 2010s and took the league by storm - Manchester City and Tottenham Hotspur.

Both had previously been relatively small in footballing terms and often overshadowed by their neighbours in terms of silverware, but this has changed over time. Since their move from Maine Road, Manchester City’s new ownership under Sheikh Mansour has seen not only great moments on the pitch due to their increased money - with numerous PL titles won and one season that achieved 100 points, but also off of the pitch. The new training complex at the City Football Academy is immense and has helped to develop an area of Manchester that previously was chemical works. The new area is home to numerous offices and football pitches, as well as a bespoke stadium - The Academy Stadium, where City’s Women’s team and their Elite Development Squad (EDS) play.

City’s move onto the footballing scene was announced at the culmination of the 2011/12 season, with Sergio Aguero’s goal at the death on 93:20 against Queens Park Rangers to steal the title from neighbours United going down in football history.

The same has become true for Tottenham Hotspur. They may not have had the same luck when it comes to trophies as Manchester City, but their facilities have drastically improved. Spurs have moved from their previous White Hart Lane ground to the new Tottenham Hotspur Stadium, a ground that is one of the greatest across the entire world, with multiple pitches to host both football and NFL, immense facilities, rail seating, and impeccable views of the footballing action.

The league has truly now become a contest between these six clubs for who competes at the top. The 2019/20 has narrowed this, however, and the title race now seems to be something for which only Manchester City and Liverpool are competing. Leicester City have spearheaded their way towards the top since their historic 2016 Premier League victory where they lifted the title against all odds. Sheffield United have also looked impressive under Chris Wilder, and alongside Wolverhampton Wanderers add to the sides aiming for a limited number of European spots.

The competition runs from August to May of each year (although it is yet to be seen what the impacts of the COVID-19 outbreak will have on the scheduling), it runs on a basis of promotion and relegation from the second tier, the EFL championship, and was ranked second in the UEFA Coefficient in both 2019 and 2020.

The top team at the end of May lifts the trophy, with all teams from 1st to fourth place gaining access to compete from the group stages in the UEFA Champions League.

The fifth-placed side in the Premier League plays in the UEFA Europa League. Winners of the FA Cup and League cup also gain entry to this competition, but this regularly changes due to the nuances of the structuring:

There can only be a maximum of five English sides in the Champions League each season.

After the promotion of Aston Villa, Norwich City and Sheffield United to the PL as well as the relegation of Huddersfield Town, Cardiff City, and Fulham, here are the teams that are competing in the 2019/20 edition of the league.