Stuart Pearce has told the Mirror that he saved Manchester City from going bust back in 2005.

The former City boss and current Nottingham Forest manager claims the Premier League champions were on the brink of bankruptcy before he sanctioned the £21m sale of Shaun Wright-Phillips to Chelsea in July 2005. 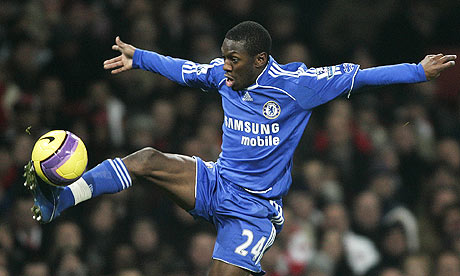 "The club had sold the club shop, sold the ground to council, we were paying on the never and never for the Anelkas of this world," Pearce said.

“It really was a case that the owners said, 'Unless Wright-Phillips goes, we go.' On the Monday morning they pressed the button and Chelsea put £21million in the bank which bails the club out [but] which puts pressure on me because you are selling your goal-scorer.

“The club has gone from strength to strength and now they are a world power and spending £150m on a training complex. Times change.”

The 52-year-old, who was in charge at the Etihad Stadium from March 2005 to May 2007, is delighted to see the club in its current position and says the experience taught him to trust in younger players. 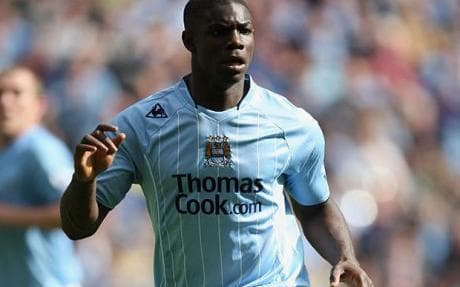 “The one thing it does is it makes you acutely aware of the strength of your academy and the importance of an academy at a football club.

“We had the likes of Micah Richards, Stephen Ireland, Nedum Onuoha and Kasper Schmeichel all coming through the academy system.

“Ideally you don’t want to go and buy a footballer, you want to pluck him from the academy and move him from one pitch to the next.

“To do that, you have to pre-plan - and that takes sometimes years to put in place.”

"I am very pleased, it was a perfect afternoon": The Key Quotes from Pep Guardiola's Post-Newcastle United Press Conference 3 months ago