Arsenal are reportedly nearing the completion of the transfer of Monaco superstar, Thomas Lemar, as the Gunners look to make the Frenchman their second signing of the transfer window.

Lemar, 21, has been at the very top of Arsene Wenger's summer wish list, along with other French forwards Alexandre Lacazette and Kylian Mbappe, and there is noise that a deal for Lemar is very close now.

The French youngster has had a fantastic breakthrough season with Monaco, registering 14 goals and 11 assists last season, making him a pivotal figure for both club and country.

It was believed that Tottenham Hotspur were leading the race for Lemar's signature at the beginning of the summer. But now, it seems Wenger has managed to turn the Frenchman's head, and persuade the youngster to choose the red side of North London. 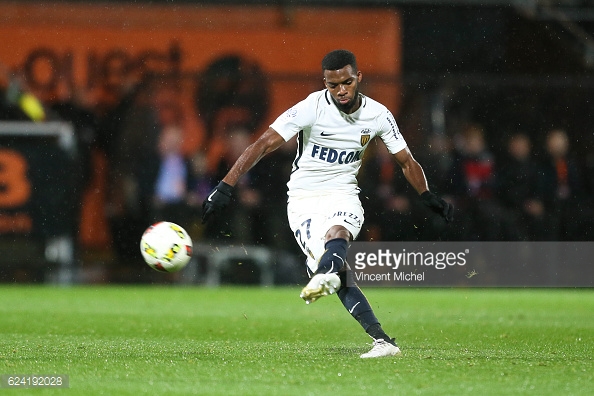 If Arsenal were to get any deal for Lemar over the line, it might just kick-start a huge summer at the Emirates. The French winger has been one of the most sought after players across Europe these past twelve months, and it would be some statement from the Gunners to pip several other top European clubs to his signature.

Though, Lemar's arrival could have several implications at the club, as it would be thought that Wenger would use the Frenchman predominantly in a right-wing role, or even in a right-wing back slot. Which could mean uncertainty surrounding the futures of key players such as Alexis Sanchez and Alex Oxlade-Chamberlain. 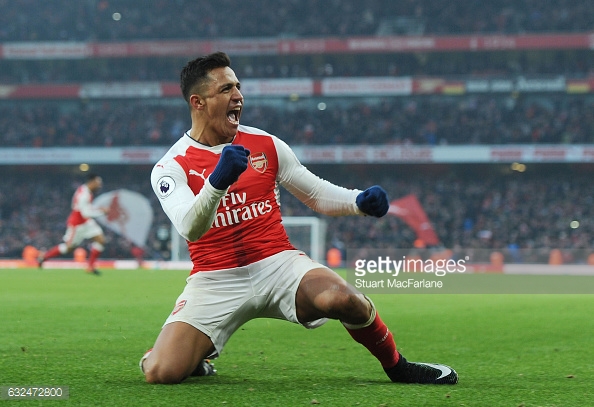 It seems that Arsenal are aiming at a French contingent this summer, as both Wenger and Ivan Gazidis have been spotted in and around France already this summer.

Alexandre Lacazette is another name at the top of Wenger's wishlist this transfer window, and Arsenal are making big strides in attempts to lure the Lyon striker to the Emirates.

It was reported this week that Lacazette has asked to leave Lyon this summer, with Arsenal very much at the front of the queue. Lyon president, Jean-Michel Aulas has declared that their prolific striker can leave this summer for the right price. 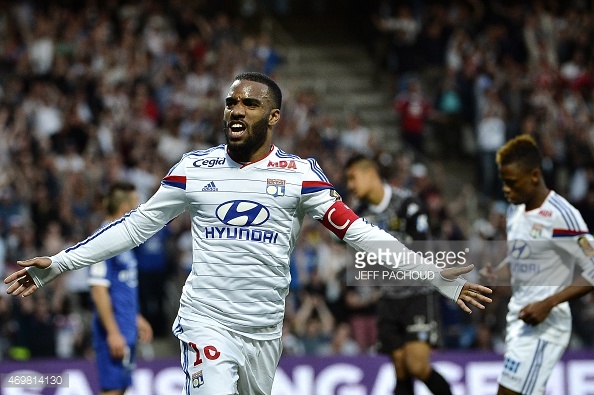 Arsenal have been in advanced talks with Lyon for the best part of a week now, with a £44million bid tabled for Lacazette. Though, Aulas and Lyon have stated that they will only hold out for their desired £57m price tag.

It seemed that Lacazette would complete a move to Atletico Madrid at the start of the summer, with a deal very much in place. Though their enforced transfer ban now means that the move has collapsed, leaving Arsenal very much clear in the race to secure the striker's signature.

Wenger and the club are aiming to have both Lemar and Lacazette on board swiftly at the Emirates before Arsenal's pre-season tour of Australia, as the Gunners look to put their stamp on this transfer window.

Arsenal vs Leicester City: Talking Tactics a day ago

Arsenal vs Leicester City: Top Three Meetings a day ago

Arsenal vs Leicester City preview: Team news, key players and where to watch 2 days ago

Will this finally be the year Arsenal win the Europa League? 4 days ago