Claude Puel’s Leicester City play Alan Pardew’s West Bromwich Albion this Saturday who have failed to win any of their last 5 outings.

The Baggies slumped to their fifth successive defeat at the hands of Watford last time out. Leicester meanwhile needed a 97th-minute free-kick from winger Riyad Mahrez to rescue a point in the Foxes last game against Bournemouth at the King Power Stadium.

In the same tie of the 2014-2015 Premier League campaign, the two teams met in very different circumstances on a sunny afternoon in April 2015. It was Leicester this time who were slumped at the bottom of the table in their first season back in the top flight for 10 years.

Then manager Nigel Pearson was looking his first back-to-back wins since September.

A late strike from Jamie Vardy awarded Leicester with all three points which stunned the home side and earned himself the man of the match award. The win also boosted City’s survival hopes.

The match was designated ‘The Jeff Astle Day’ and the home side paid tribute by wearing their team’s commemorative replica kit of the 1968 FA Cup final. Being buoyed on by a loud home support, the Baggies took the lead via a Darren Fletcher header from a corner at the near post.

City players contested the goal claiming the ball hadn’t gone in, goal-line technology proved otherwise and the ball had crossed the line fully.

West Brom were in the ascendancy thanks mainly to their captain Fletcher who dictated the tempo and play from the centre of midfield brilliantly.

However, it was the Foxes who rallied to draw level thanks to some great work by Argentine midfielder Esteban Cambiasso. His free-kick from Leicester’s own half saw compatriot Leonardo Ulloa knock the ball down for David Nugent who skipped past a Craig Dawson challenge to then neatly guide the ball past shot-stopper Boaz Myhill.

The joy at pulling level lasted for just eight minutes, as a cross from winger Christ Brunt caused havoc in the Leicester box seeing the ball only half cleared by Jeffrey Schlupp. The ball was the collected by Craig Gardener at the penalty spot who was able to acrobatically volley the ball to the back of the net with some help from a cruel deflection from skipper Wes Morgan leaving keeper Kaspar Schmeichel powerless to stop.

The Foxes finished the half strongly despite wasting a glorious chance when Ulloa inexcusably sent his effort high over the top frame of the goal. The teams went into the break at 2-1 in favour of the hosts.

Half-time changes are made

Pearson made important changes during the half-time interval. Veteran defender Marcin Wasilewski was brought in to replace Ritchie De Laet seemingly to change to a 3-5-2 formation.

Both Schlupp and opposite winger Marc Albrighton were causing problems for Tony Pulis’ men as the Baggies sat deep and invited the pressure on.

The Foxes piled forward and the chances began coming thick and fast. Riyad Mahrez saw his free-kick wide and efforts from centre-backs Morgan and Robert Huth were also fruitless.

The equaliser came from a clever Cambiasso corner which found an unmarked Albrighton on the edge of the box, who in turn whipped the ball to the back post where Nugent’s header went across the face of goal.

Substitute Wasilewski headed the ball back into the fray where Huth was there to tap the ball home on the 80-minute mark.

The final stages of the game saw the Foxes push on looking for the win. Schlupp had genuine claims for a penalty waved away after being pushed down by defender Dawson in the West Brom box.

The game looked dead-set on both teams having to share the points until Vardy stole away possession from Baggies defender Gareth McAuley who found himself on the halfway line. The pacy forward was able to run half the length of the pitch before getting past Joleon Lescott and slotting in a low finish into the back of the net sending the away fans into raptures.

The final whistle came soon after, the score 3-2 to the visitors.

Is the great escape on?

Despite the victory, Leicester remained bottom but moved to within three points of safety. After the game, Pearson called for focus for the final few games of the season.

He said:“We can’t get carried away. It’s great to get back-to-back wins but we’ve got an awful lot to do. Ultimately we’ve got to do it ourselves. It’s a big ask.” 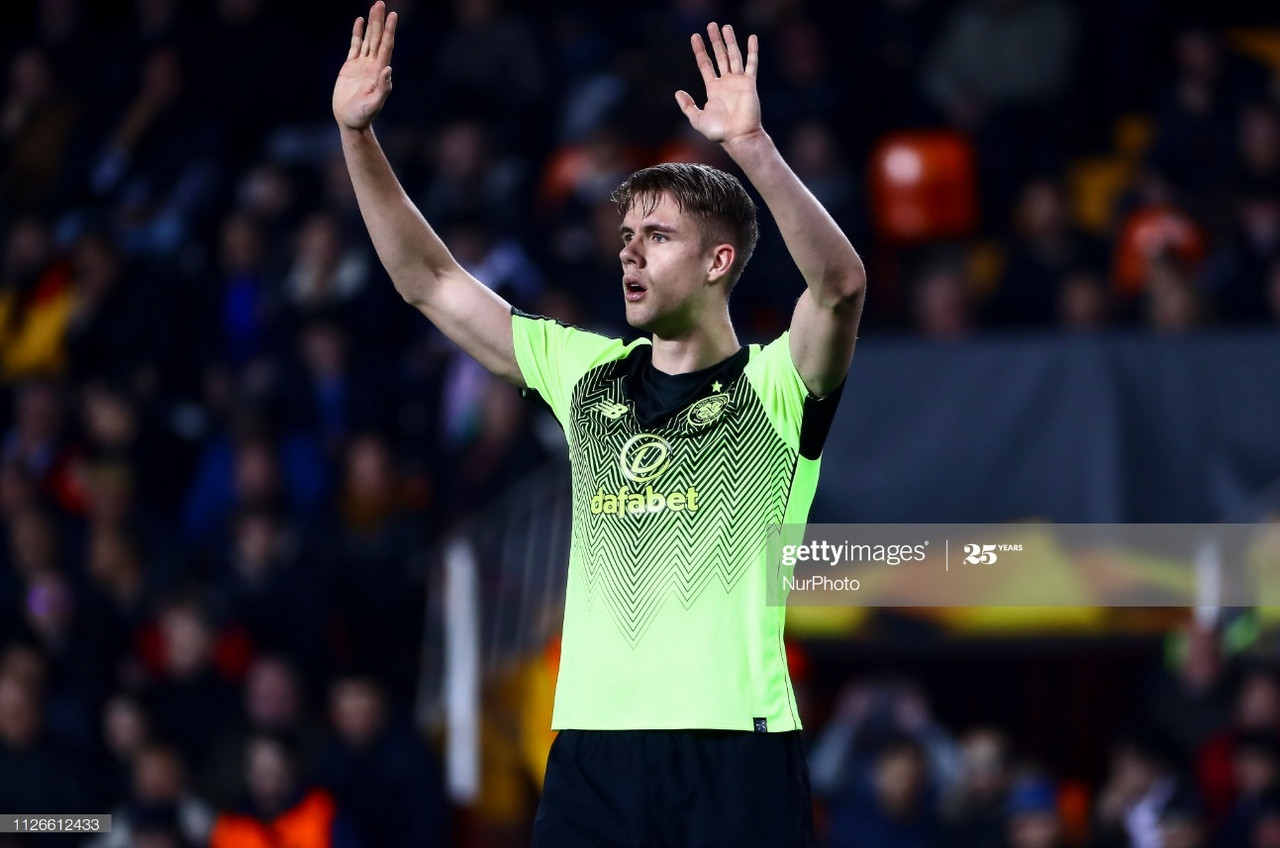 Opinion: Why Kristoffer Ajer would be a good signing for Leicester City11 days ago 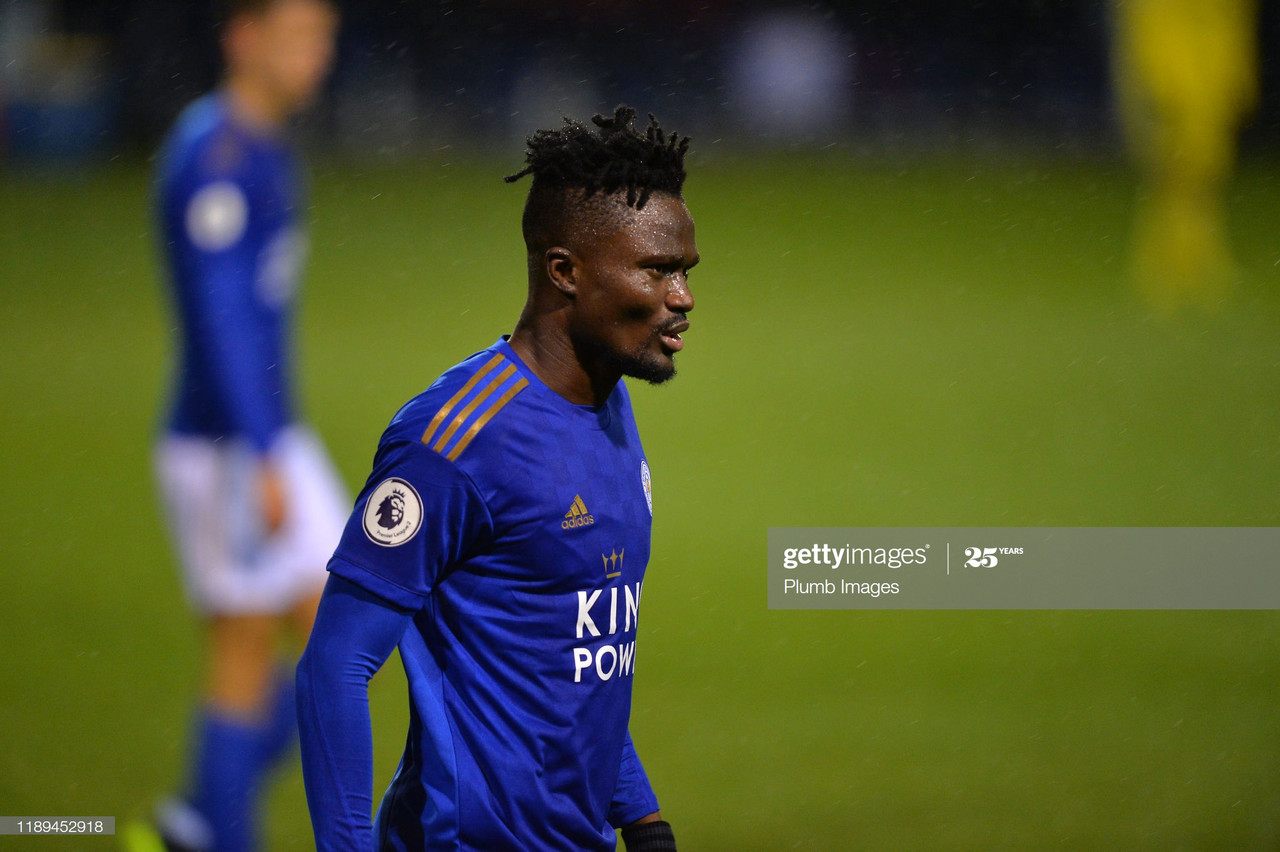 What next for Daniel Amartey at Leicester City?13 days ago 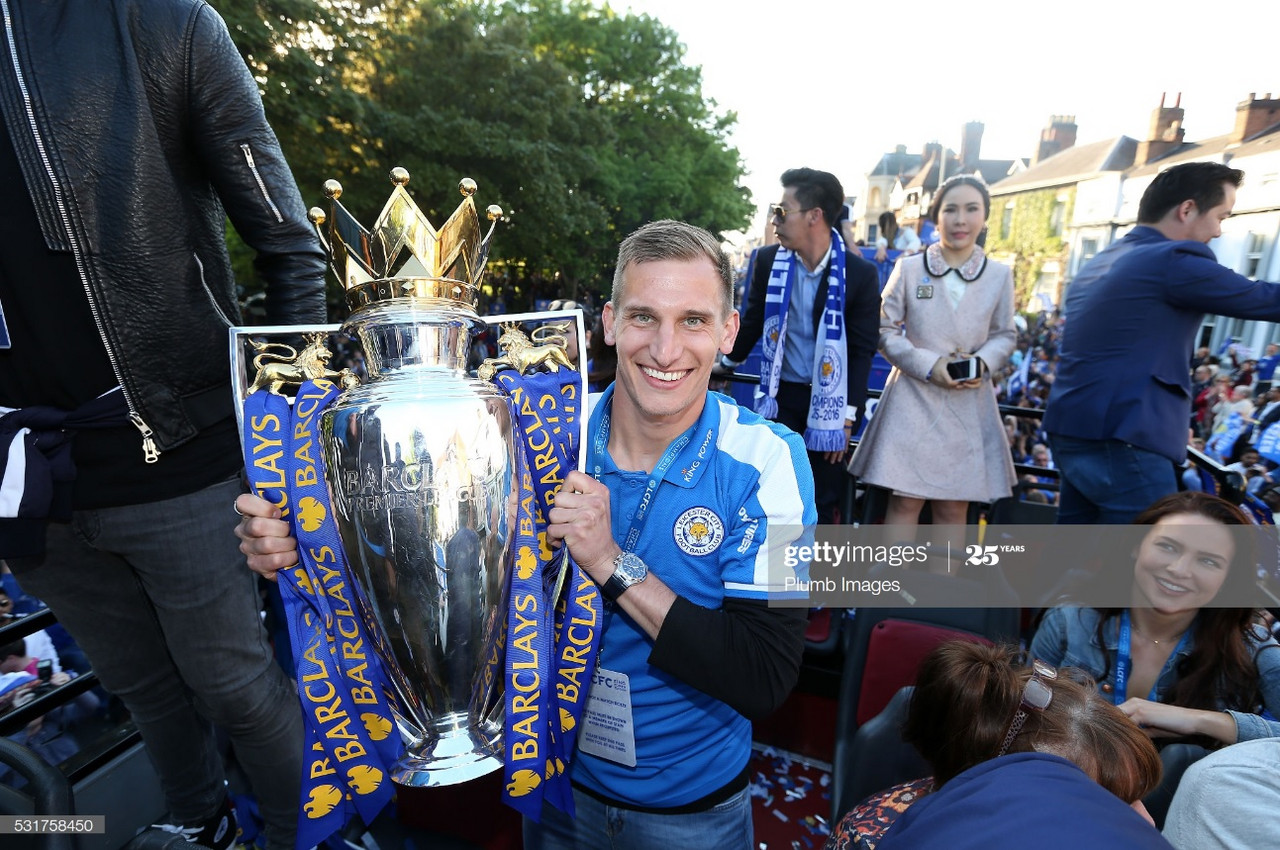 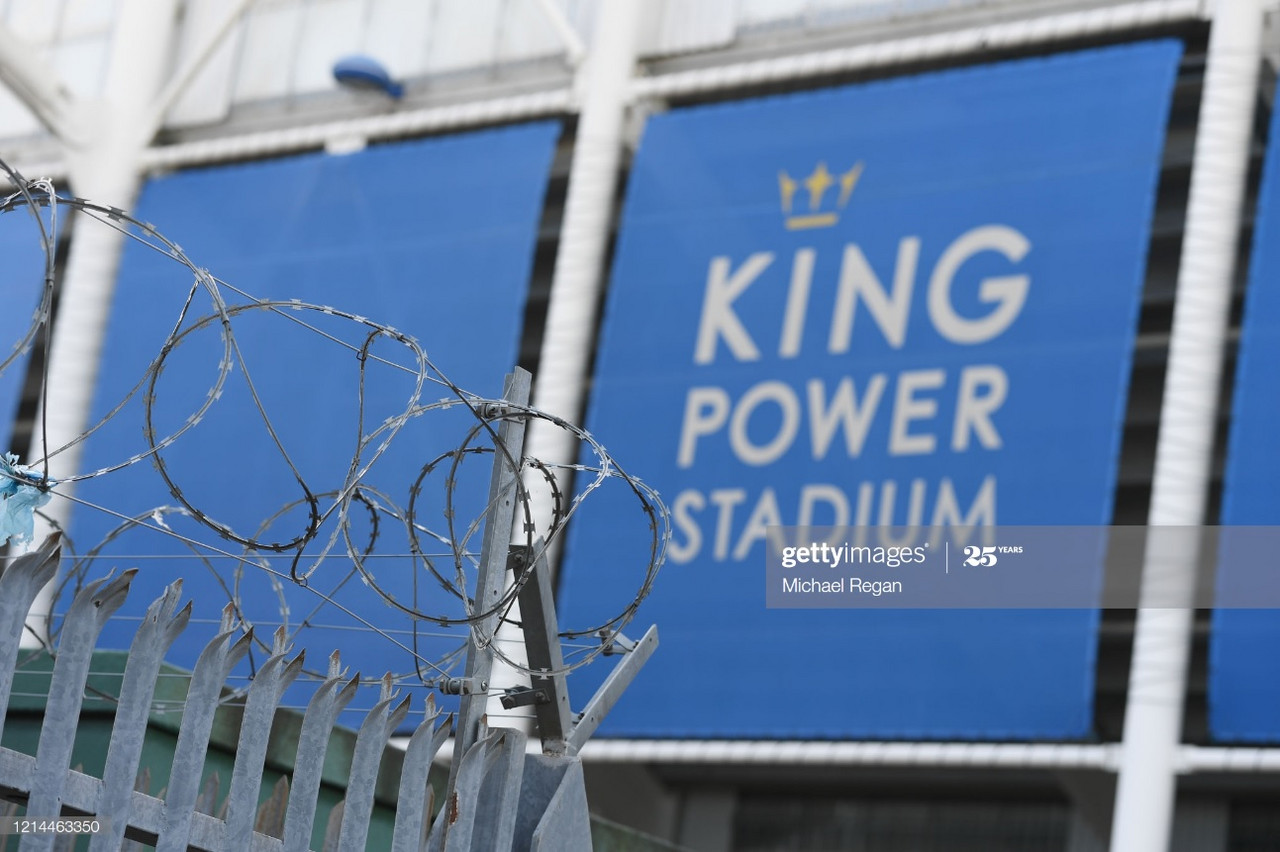 Leicester City: Make it or Break it - Covid1917 days ago 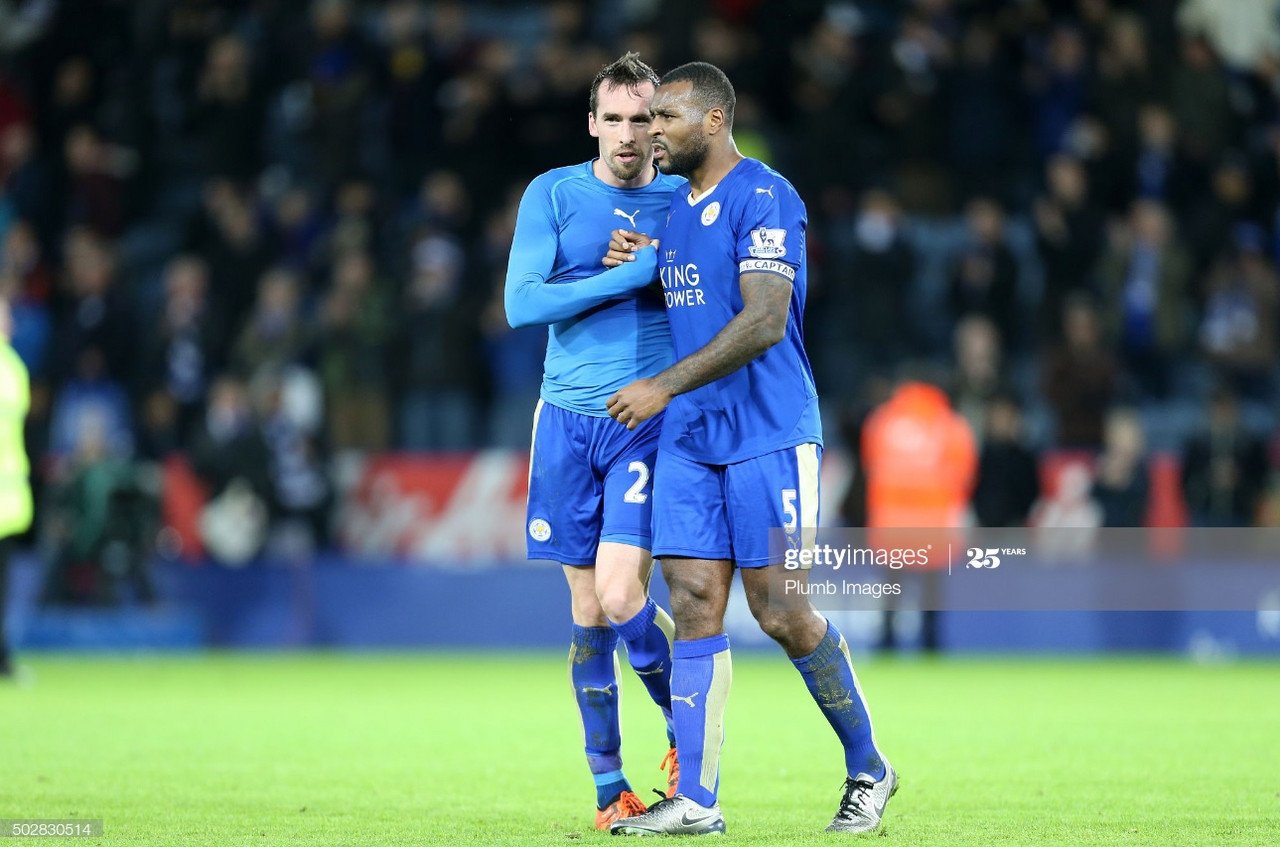 Opinion: Why offering Wes Morgan and Christian Fuchs new deals is a no-brainer for Leicester City in 2020/21 23 days ago 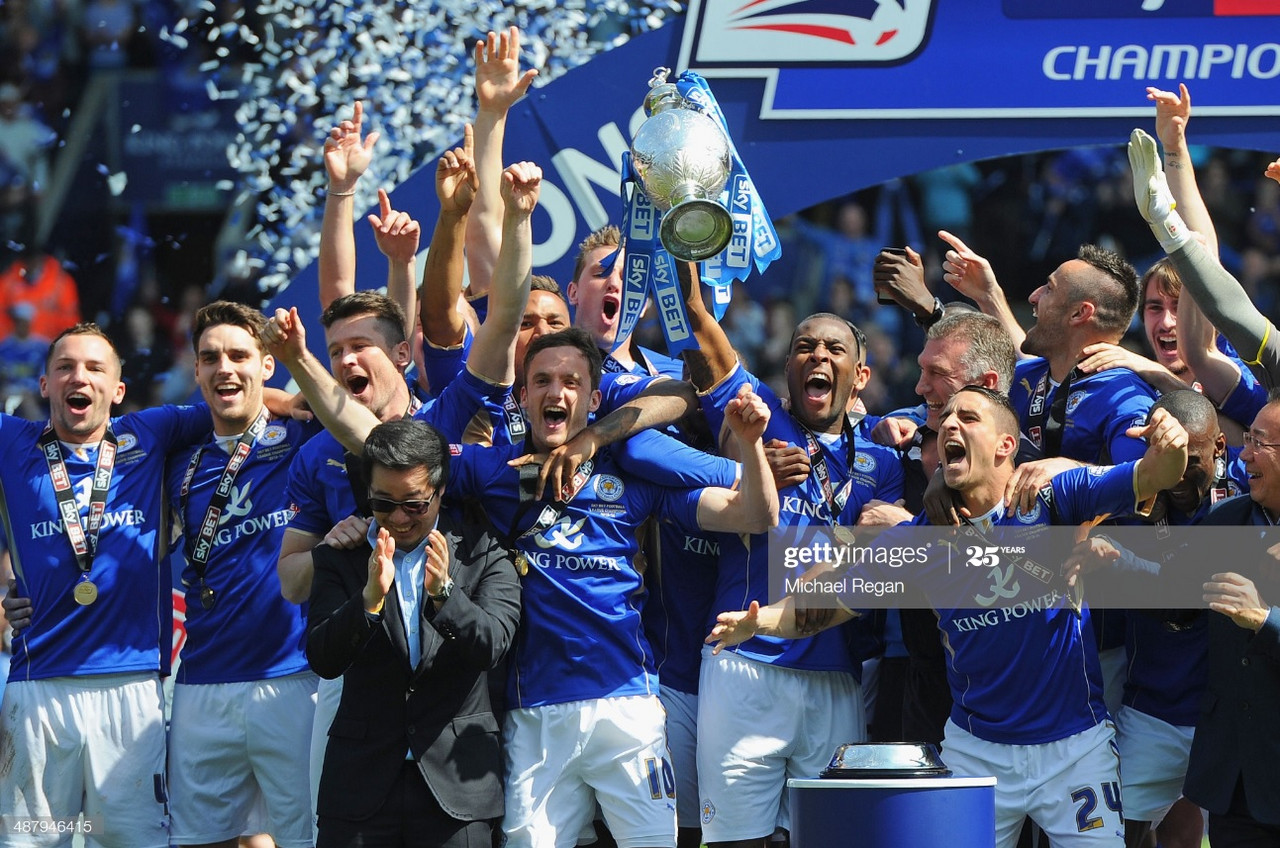 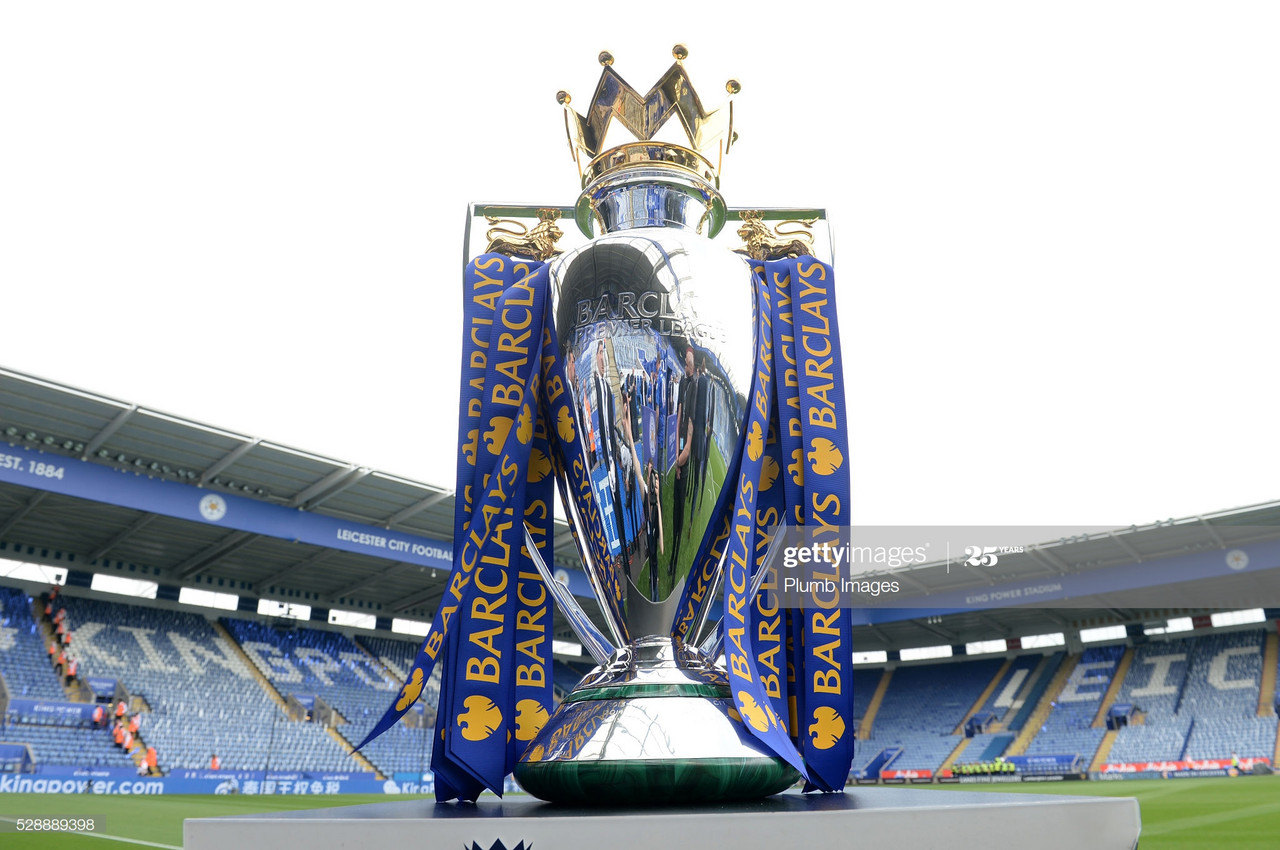 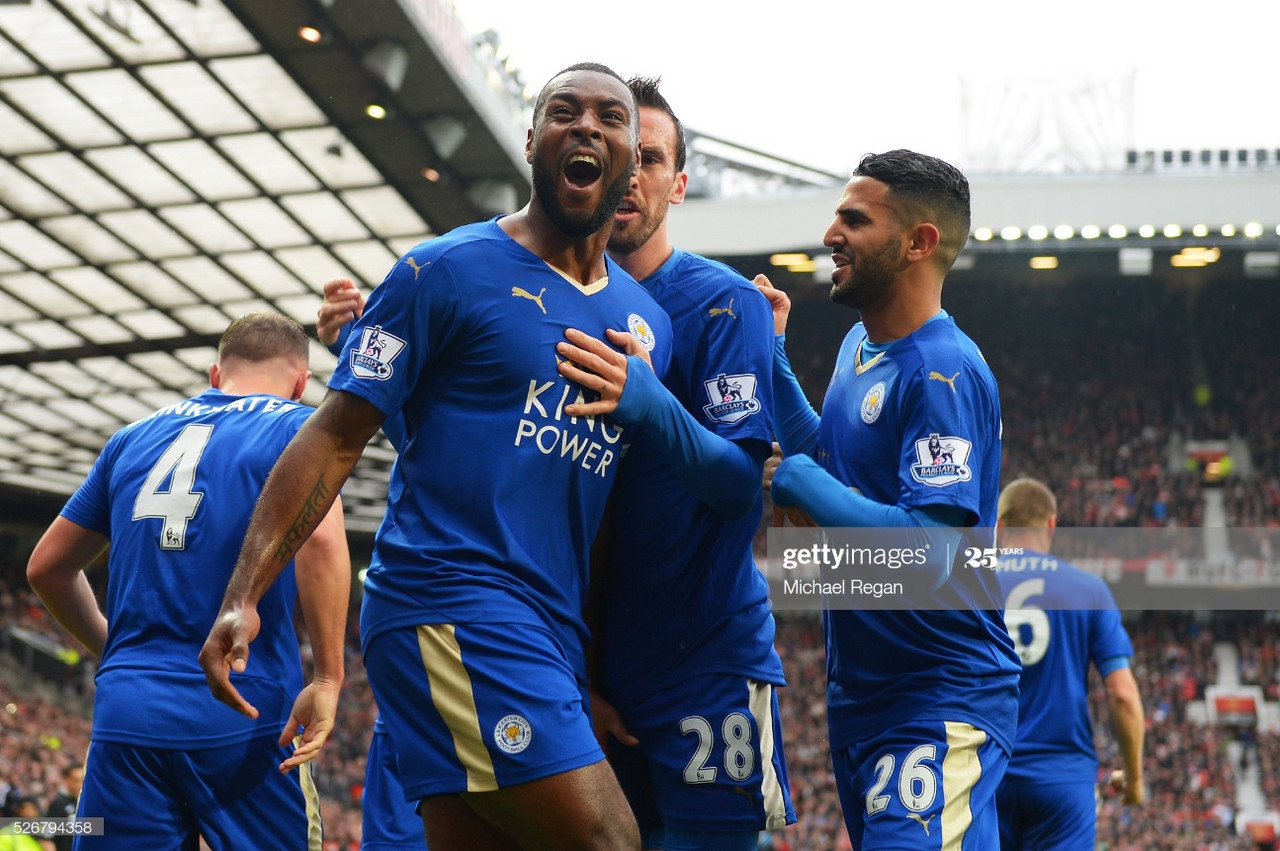 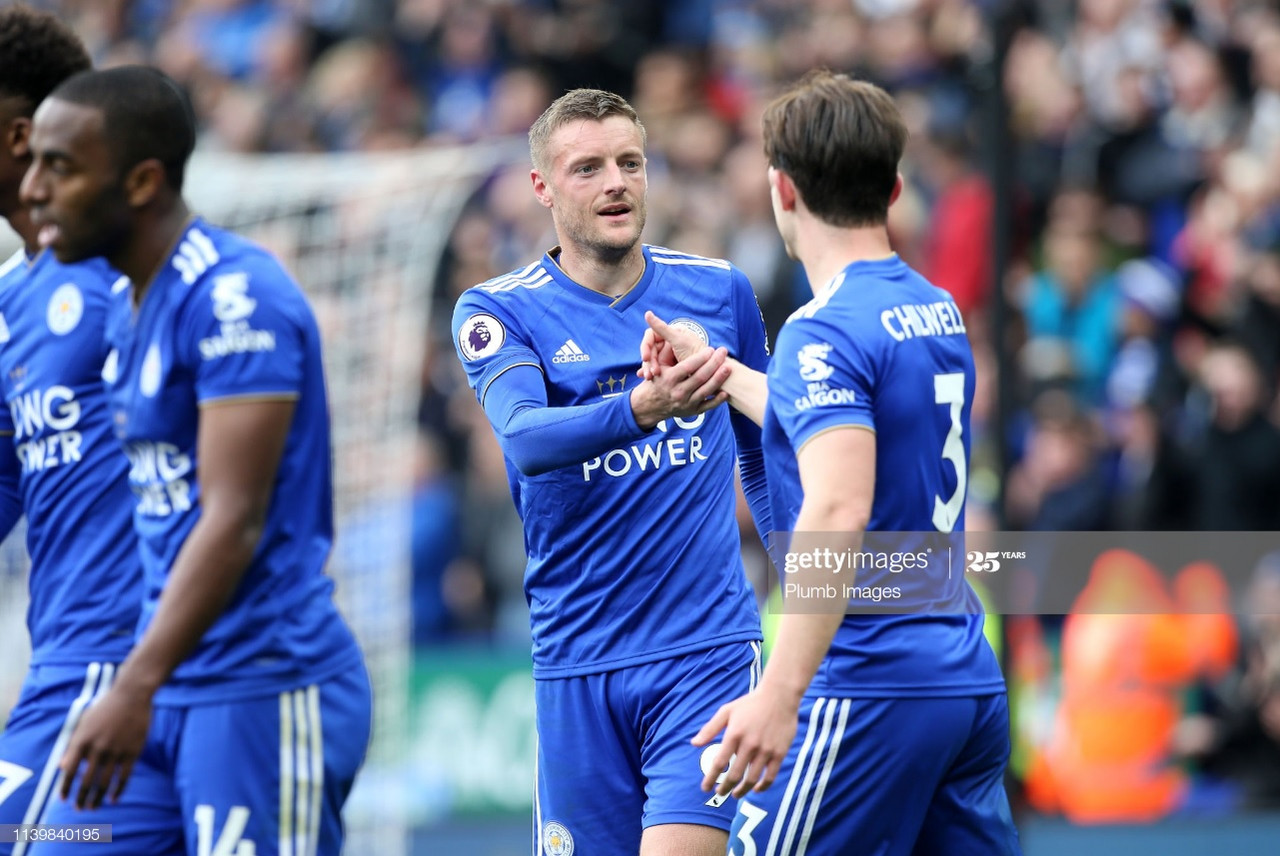 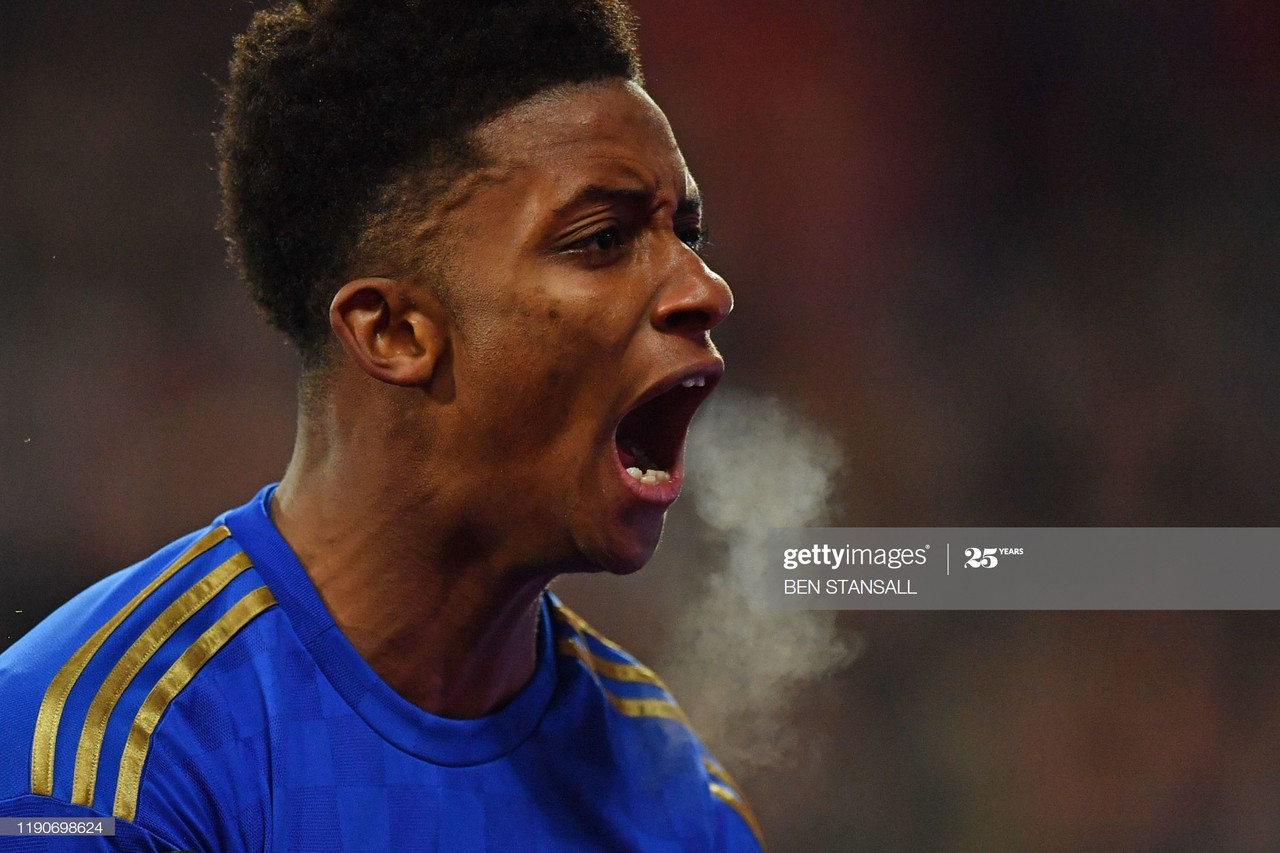 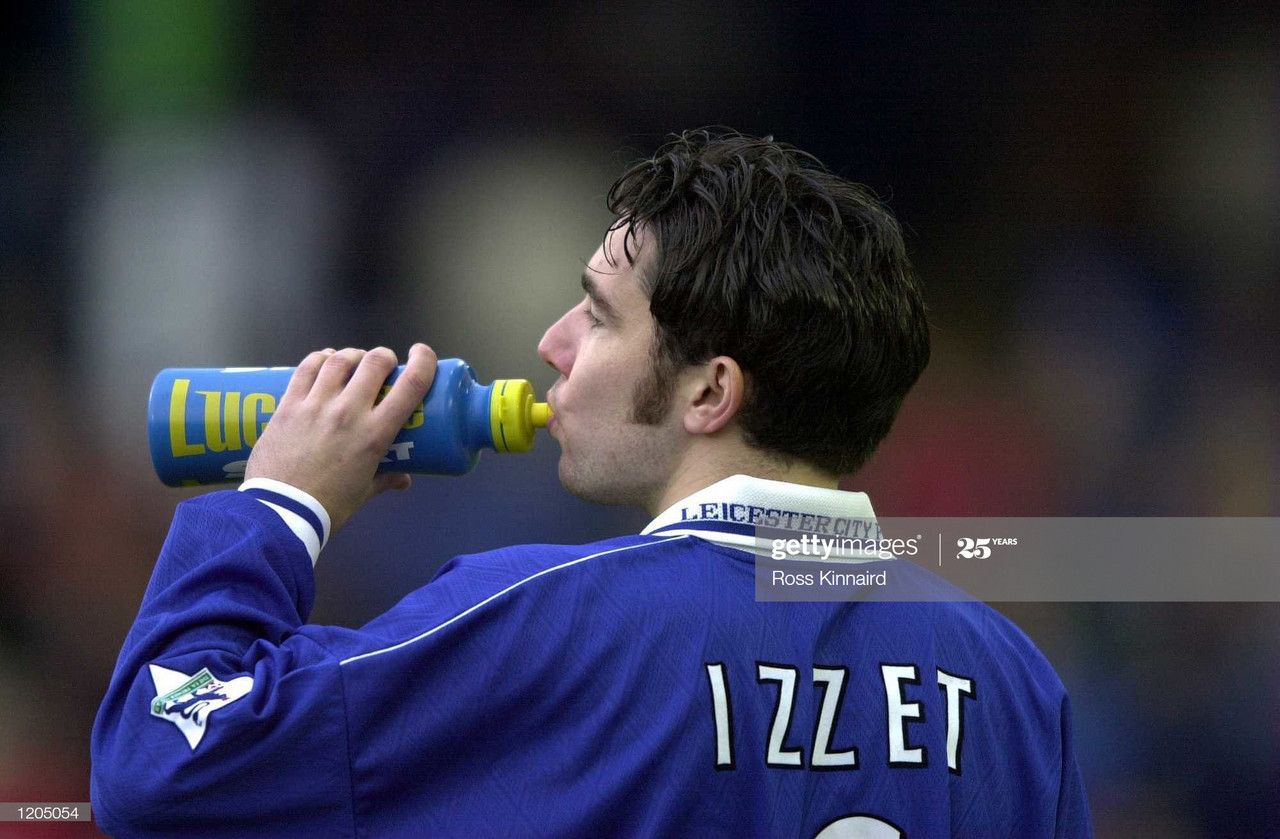 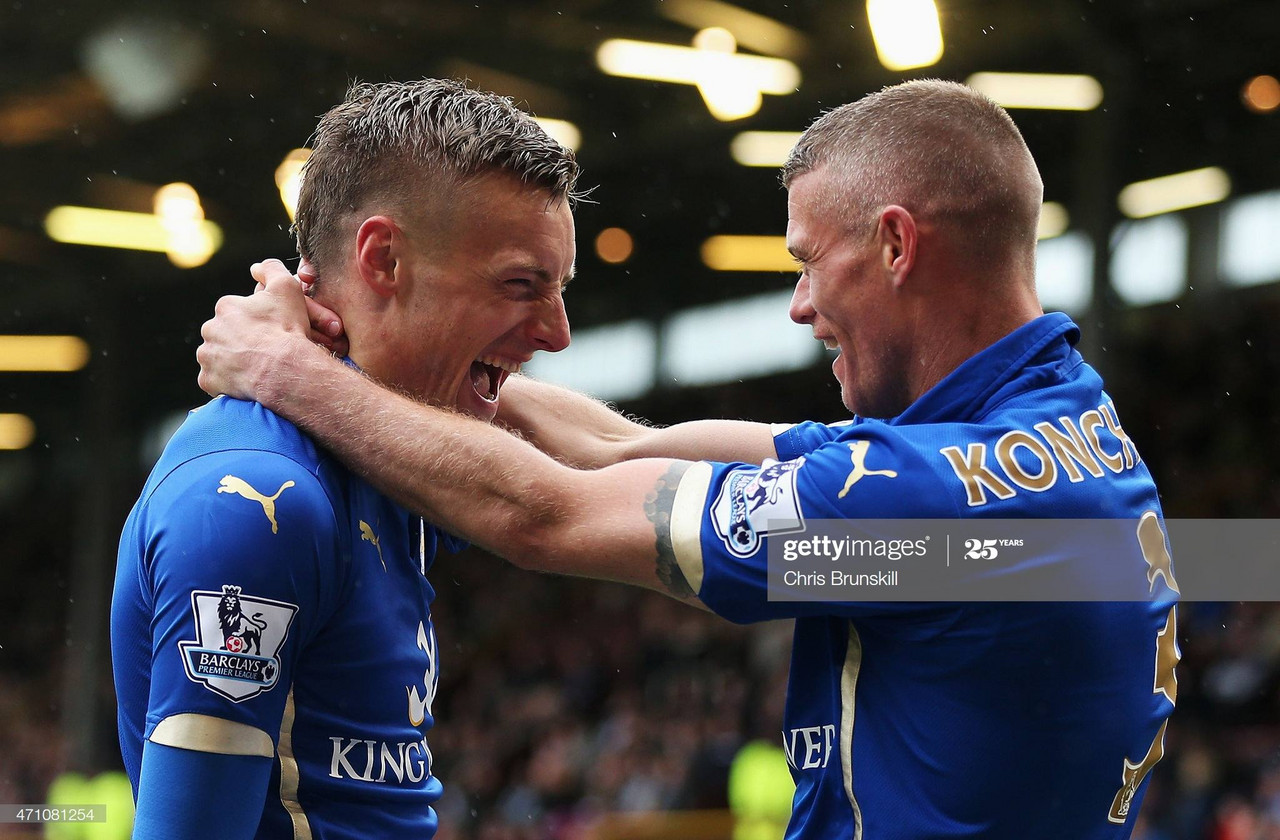