Leicester City have made their first signing of the 2019 summer window by swooping for Luton Town defender James Justin.

The Foxes have reportedly fought off competition for the highly rated full-back from the likes of Aston Villa and Stoke City, committing him to a five-year contract for an undisclosed fee believed to be in the region of £6m.

He becomes the first signing under current boss Brendan Rodgers following the Northern-Irishman’s arrival in the East Midlands from Celtic in February.

‘It's been a long time coming'

Upon signing his deal with the 2015/16 Premier League champions, Justin told LCFCTV revealed that the presence of current boss Rodgers was a determining factor behind his arrival. He said: "The manager is great with the younger players and developing them through their careers. Everyone speaks very highly of him and I hope he can help me too.”

He also revealed that after working his way through the lower leagues of English football, he was prepared for a jump to the Premier League. Justin said: "It’s been a long time coming for myself to make to move to the Premier League, but I feel like I’m ready for that moment."

A product of the Luton Town academy, Justin has enjoyed plenty of success at Kenilworth Road since breaking through into the team. Making his debut in the 2015/16 season, he has gone on to make 114 appearances for the club.

He was a key man for the side as they earned consecutive promotions in 17/18 and 18/19 and ended up back in the Championship for the first time since 2007. In their most recent success, Justin was not only solid in defence but also proved to be an extremely profitable attacking outlet with three goals and eight assists.

However, he now heads to the English top-flight to challenge first-choice fullbacks Ben Chilwell and Ricardo Pereira at the King Power Stadium. 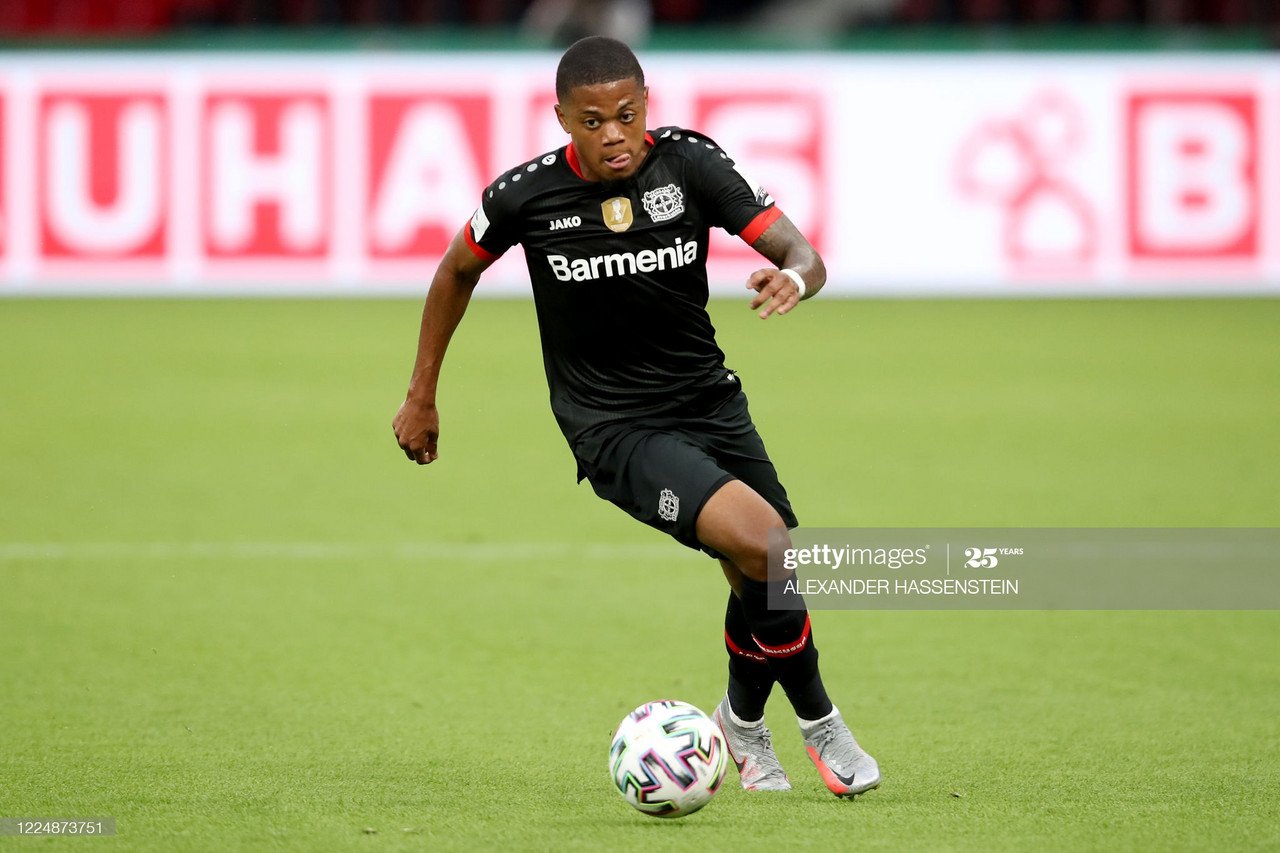 Five attackers Leicester City should be looking at3 days ago 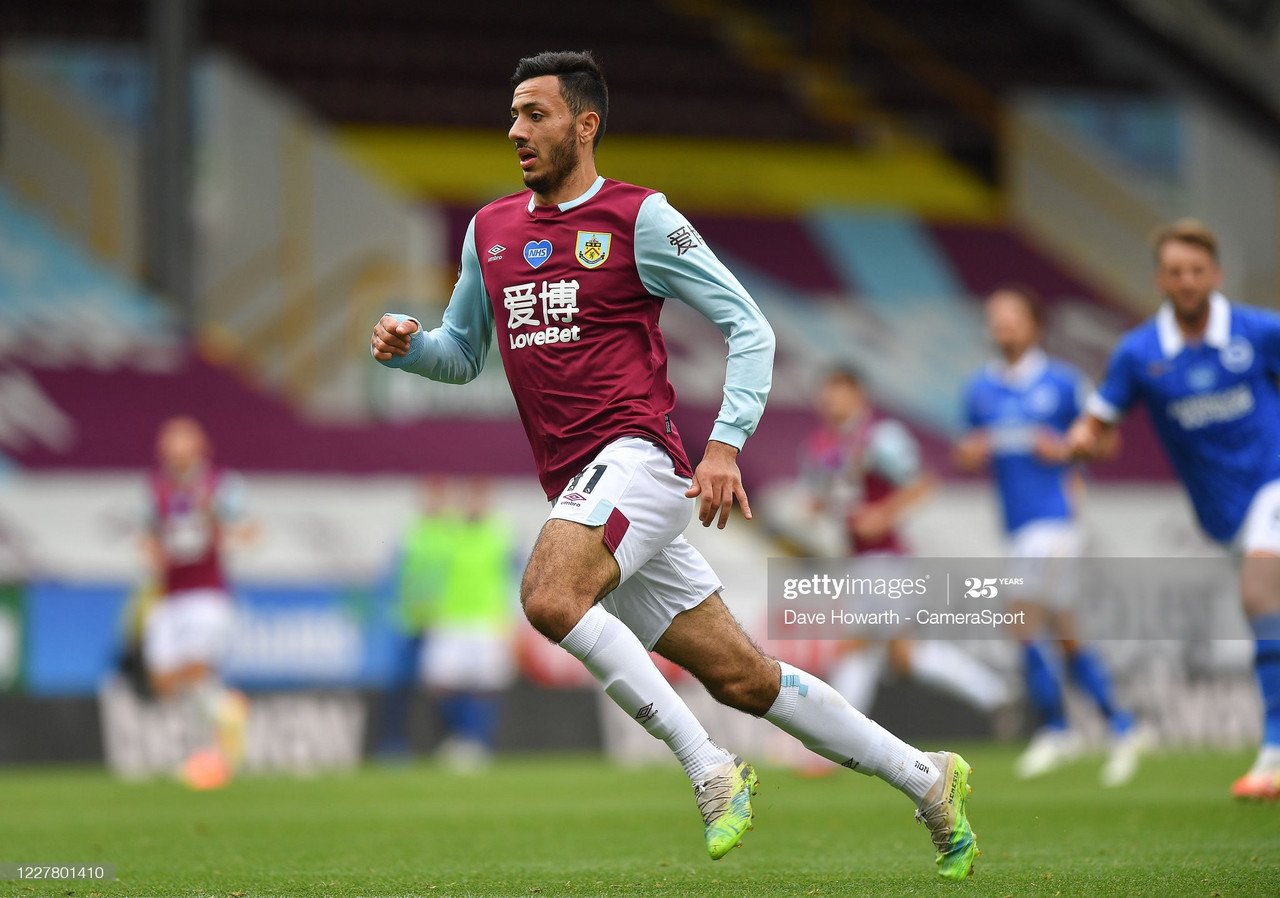 Leicester City lining up move for McNeil3 days ago 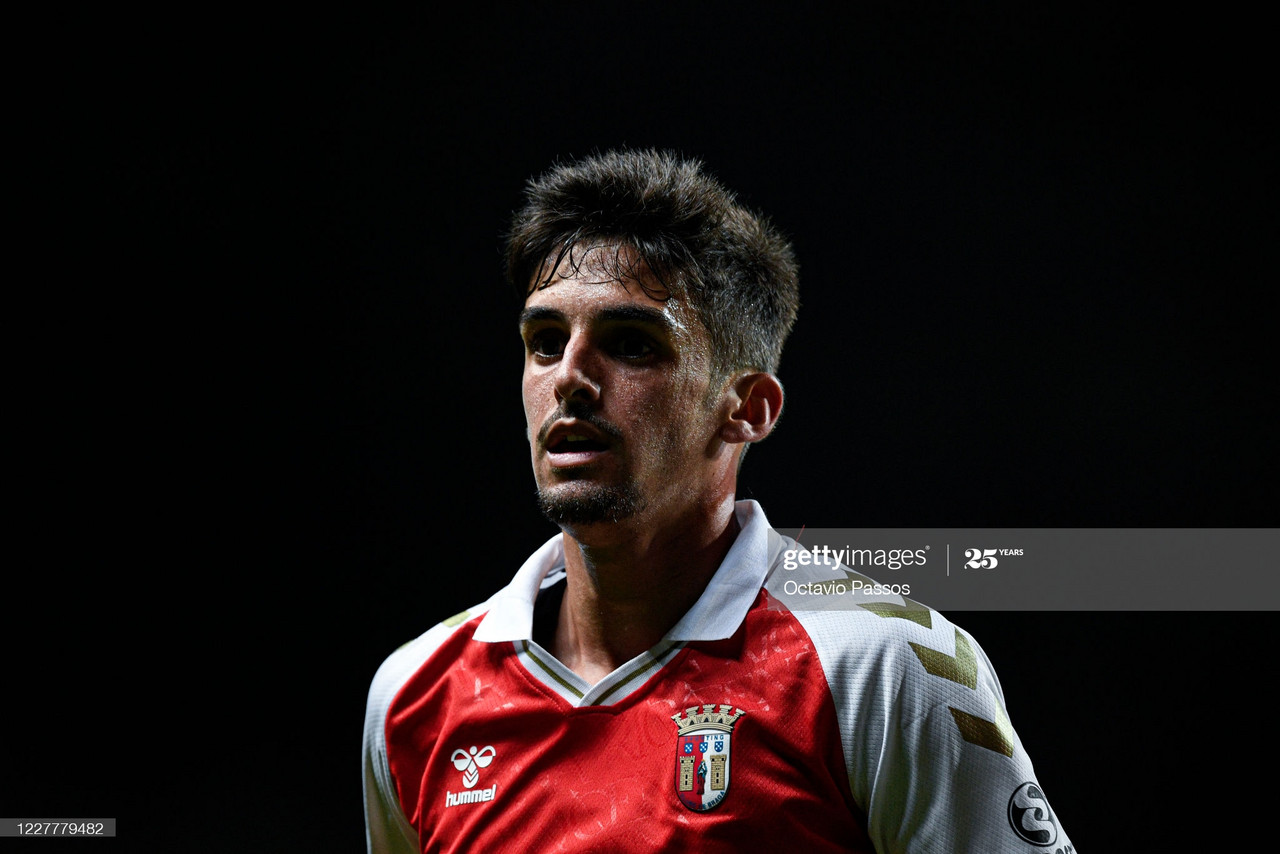 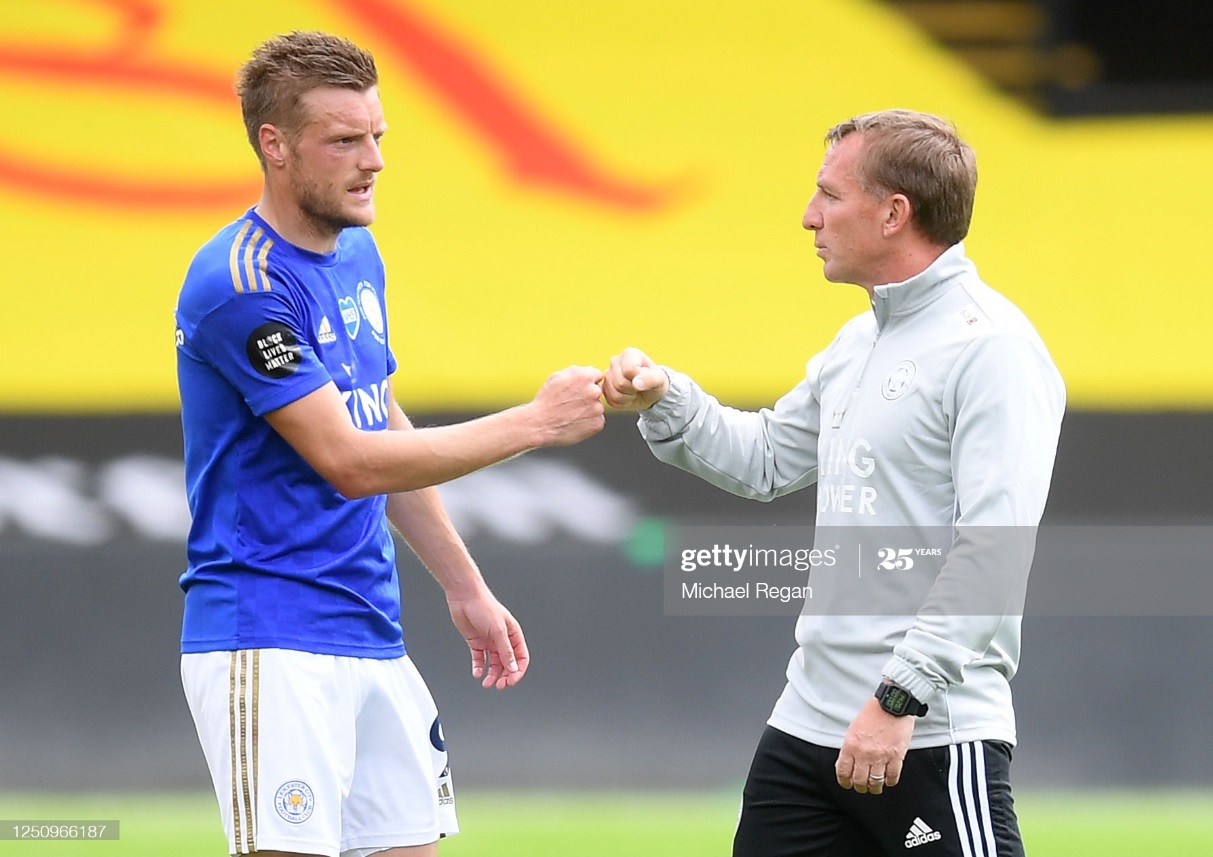 Leicester City in the hunt for Weston McKennie15 days ago

Opinion: What do Leicester City need?16 days ago

Analysis: How did Leicester City surrender their place in the Premier League top four?17 days ago

Brendan Rodgers: "We were disappointed"19 days ago

As it happened: Fernandes and Lingard secure UCL football for Red Devils20 days ago