Rotherham United will be looking to maintain their position at the League One summit, when the MK Dons visit the New York Stadium tomorrow.

With just seven points separating the top eight in the division, there's little room for error as the business end of the campaign approaches.

The Dons have a little more breathing space in their own battle, with a 10 point cushion over the last relegation spot, currently occupied by Tranmere Rovers.

Paul Warne's side go into the fixture in fine form, having lost just one of their previous 10 league outings.

The Millers' home form is just as impressive with four victories out of five, scoring 11 and conceding five in that time.

The home side held pole position on Tuesday night, courtesy of a 1-1 draw with 2nd-placed Coventry City at St Andrews' Trillion Stadium.

The Dons have enjoyed an upturn in fortunes since Russell Martin took over as manager, but a first away success since September's 3-0 win over Blackpool looks a tall order.

The visitors were also in action in midweek, and will be hoping to bounce back from their 3-1 defeat to Portsmouth at Fratton Park.

In the last meeting between the pair, the Millers staged a stunning fight-back to claim all three points at Stadium MK.

Russell Martin's men were 2-0 up inside 15 minutes thanks to goals from Alex Gilbey and Joe Mason but Rotherham hit back through Dan Barlaser and a brace from substitute Freddie Ladapo.

Rotherham will be without their midfield playmaker Dan Barlaser after the Newcastle United loanee was stretchered off with an ankle injury on Tuesday. Defender Curtis Tilt is in contention to make his first appearance since his January switch from Blackpool.

MK Dons will be without former Millers loanee Carlton Morris, after the striker was sent off in the dying embers of Tuesday's defeat. Forward Mason is back in the frame, after recovering from a muscle injury.

This fixture will see two of League One's in-form strikers go head to head at the New York Stadium. Freddie Ladapo made it 13 league goals for the season when he opened the scoring in Tuesday's top of the table clash with Coventry. The ex-Plymouth Argyle man has found the net in four of his last six appearances.

His form is bettered by Dons' frontman Rhys Healey, who fired a rare blank in Tuesday's loss, the first time he's failed to score in five matches. The 25-year-old is leading his side's scoring-charts this season, with 11 to his name.

Rotherham boss Warne is under no illusions about the challenge his side face against a resilient MK Dons side.

"I think MK Dons are in really good form, so they don't come here sitting behind the ball. They want to play, they're really expansive and we're going to have to try hard to get the ball from them because they're a possession-based team, who have a real threat."

Visiting manager Russell Martin is hoping his team have learnt some valuable lessons from the last time they locked horns with the league leaders.

“Paul Warne is a really good guy, and he said it was as good a 45 minutes as his side had faced last time out - but they showed what they were about in that second half. They showed off their threats, and our guys will be aware of that and they'll be desperate to avoid it happening again."

Frank Lampard sacked by Chelsea an hour ago

Five things we learned from Manchester United’s 3-2 victory over Liverpool&nbsp; 2 hours ago

The Warm Down: Foxes put on a show in the second half to brush away Brentford an hour ago 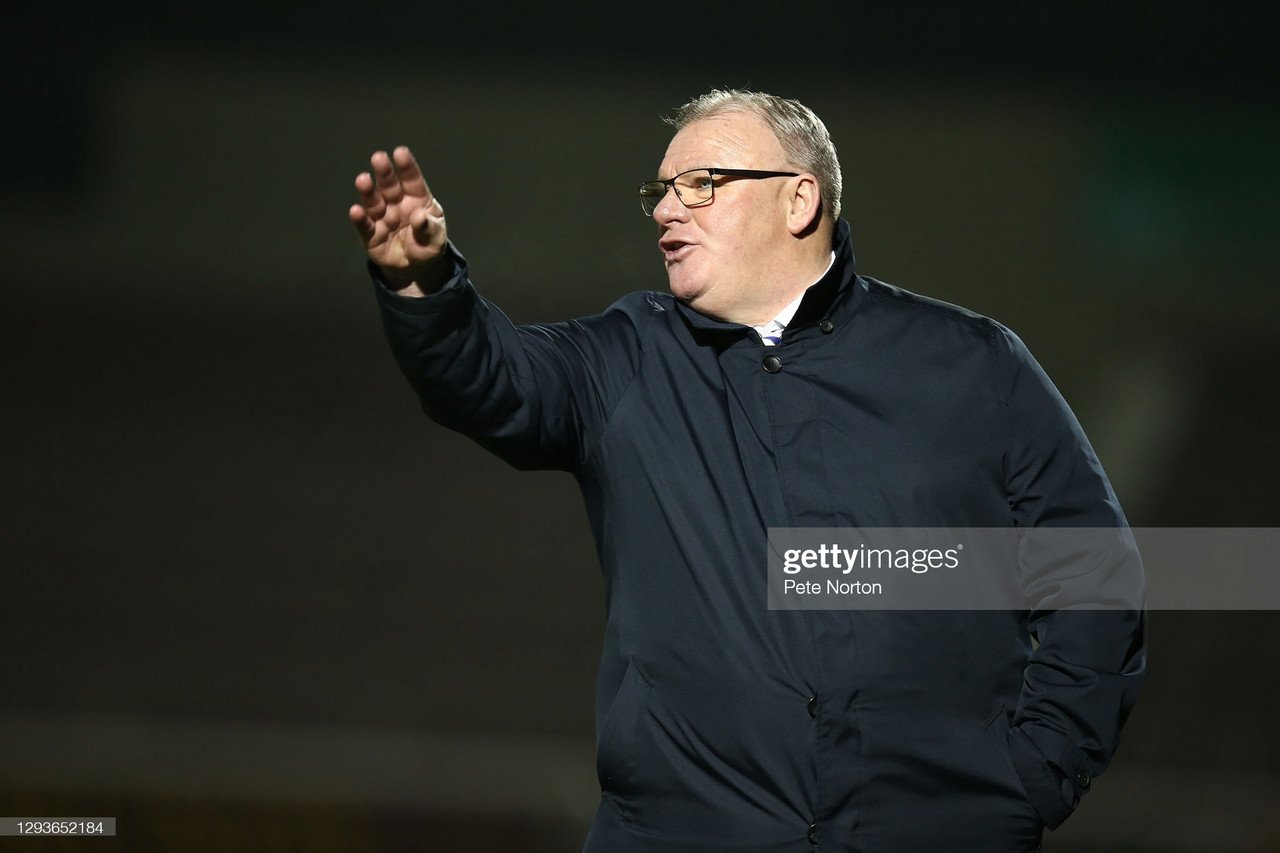 The Warmdown: Rashford and Fernandes continue to be Solskjaer's influential pair 4 hours ago