Everton are believed to be making a decision regarding the futures of out-of-contract players Oumar Niasse and Cuco Martina in the next 24 hours.

Both players’ contracts are up on the 30th June and it is looking more and more likely that their spells on Merseyside are coming to an end.

Martina has failed to make an appearance for the toffees this season after spending the two previous season’s on loan at Stoke City and Dutch side Feyenoord respectively.

The Curacao international joined the side in 2017, following his former boss Ronald Koeman from Southampton but has regularly found himself lowdown the right-back pecking order with Seamus Coleman, Jonjoe Kenny and Mason Holgate all being preferred during his 3 year spell with the blues.

Niasse showed signs of promise during his spell at Everton after signing from Russian side Lokomotiv Moscow in January 2016. After failing to make in impact in his first two seasons with the club he finished as the clubs second highest goal scorer during the 2017-18 season, bagging nine goals that season.

Niasse also had two loan spells away from Everton, moving to Hull City and Cardiff City in the January windows of 2017 and 2019 respectively.

But his four-year spell with the club has been plagued with controversies. He made history when he became the first player to be charged with successful deception of a match official when appeared to dive in a 2-2 draw with Crystal Palace in 2017, a game which he also scored in.

Niasse caused further controversy this year when he was seen breaking lockdown rules during the coronavirus pandemic. He was reportedly seen driving three friends in Liverpool whilst the UK’s strict lockdown rules had been in place.

Of the other players out of contract with the club, long serving defender Leighton Baines has been offered a new contract extension with the club. Goalkeeper Martin Steklenberg agreed a short extension which means he will see out the rest of the premier league season before joining Ajax when the current season concludes.

Amadou Onana: The Missing Piece of the Everton puzzle? 6 days ago

A new look Everton under Kevin Thelwell 11 days ago 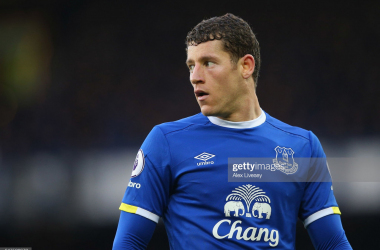 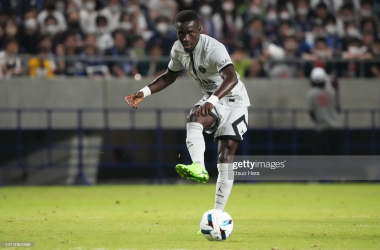 How Idrissa Gueye could steady the Everton ship 18 days ago