Sunderland edged out a tight affair at the Stadium of Light to maintain their unbeaten start to the League One campaign. Grant Leadbitter's late penalty secured victory for Phil Parkinson's side who have taken seven points from nine.

Peterborough had a lot of chances throughout the game but could not get past Lee Burge, who made some very good saves. Darren Ferguson's side are yet to get going this season, taking just 3 points from their opening games.

Sunderland took the lead on 79 minutes through a Leadbitter penalty. Denver Hume was brought down just inside the box at the center-left by Jack Taylor. The academy graduate made no mistake firing the penalty into the bottom left corner, despite Christie Pym's best efforts.

Despite this, Peterborough took the better of the chances, with Siriki Dembele impressing with his dazzling trickery. He linked up well with his new strike partner, Jonson Clark-Harris.

Within five minutes, Posh should have taken the lead after the two forwards linked. Dembele turned away from Leadbitter quickly before rifling an effort from 25 yards. Burge parried the ball into Clark-Harris, who shockingly missed the target from 10 yards out.

This was a feature of the first-half, with Burge forced into three early saves from Clark-Harris efforts. Darren Ferguson's side came out firing; their tempo quick, forcing Sunderland's defence into a panic.

Josh Scowen's resolve was tested when Dembele dropped his shoulder to turn away from him. It resulted in the Sunderland man earning a yellow card for bringing the lively forward down. The resulting free-kick from Clark-Harris was met by a decent save from Burge - the busier of the goalkeepers in the first half.

In the second half, Dembele danced around Jordan Willis before being brought down by the centre-half. Sammy Szmodics rattled the bar from 25 yards in one of the best chances of the game. Dembele's presence injected fear into Sunderland's defence every time he got the ball.

Every time Peterborough came forward, they caused issues. This was less of an occurrence as the game developed.

By contrast, Sunderland did not force Pym into any early saves. Rather, they were laboured in possession as they looked to gain opportunities from wide areas. Although Denver Hume impressed with his trickery and quality of crosses, forward Charlie Wyke rarely got on the end of them. Wyke was eventually replaced by Danny Graham after a poor, ineffective number nine performance.

Chris Maguire left the pitch after 38 minutes after a suspected hamstring problem. He was replaced by Aiden O'Brien and it instigated a change in shape, which saw Scowen move to the right-hand side.

Just before half-time, Scowen whipped a teasing ball in from the right, but it was narrowly cleared behind before Wyke could nod it in. Except for an early Maguire half-chance, it took Sunderland until late on in the first 45 to threaten Posh. A Hume cross, this time met by Luke O'Nien, was eventually cleared.

The quality of Scowen's delivery from out wide and from set-pieces aided Sunderland's attack. The midfielder created second-half chances for Denver Hume, Aiden O'Brien and Charlie Wyke.

Wyke's half-chance came ten minutes after the restart, whilst Sunderland screamed for a penalty. Scowen delivered a ball into O'Brien, who was brought down by Ryan Broom. The referee turned away the penalty before Wyke's shot was saved by Pym from inside the box.

Meanwhile, Peterborough remained dangerous at the opposite end. Dembele played in Jack Taylor on the right-hand side and his shot was parried behind for a corner by Lee Burge. For all Sunderland's dominance of possession, Peterborough were a constant threat on the counter-attack.

Sunderland had the composure and dominance of captain Bailey Wright to thank that he managed to win multiple aerial duels and recoveries to deter the Peterborough attacks.

A flurry of Peterborough chances could not find the net and the experience and Sunderland's experienced players dragged the team to the finish line. Louis Reed had the best of these late chances deep into added time when he struck from 18 yards. Burge heroically met the ball to secure the three points.

Sunderland must improve their performance in possession. Their passing is far too slow and sluggish, meaning that the opposition can predict what they are trying to do. Apart from the penalty, Sunderland did not test Pym in the Peterborough goal, largely due to the passing being so slow. The creative Sunderland players were largely ineffective as Peterborough knew that they wanted to create a crossing opportunity for Hume or O'Nien.

Both Sunderland and Peterborough are going to be challenging for the title. Despite the result, Peterborough could argue they were the better of the two sides. They created many chances throughout the game and their squad is full of attacking talent. On another day, they could have been out of sight within 30 minutes. As it happened, Sunderland got that bit of luck teams need to win tight games. 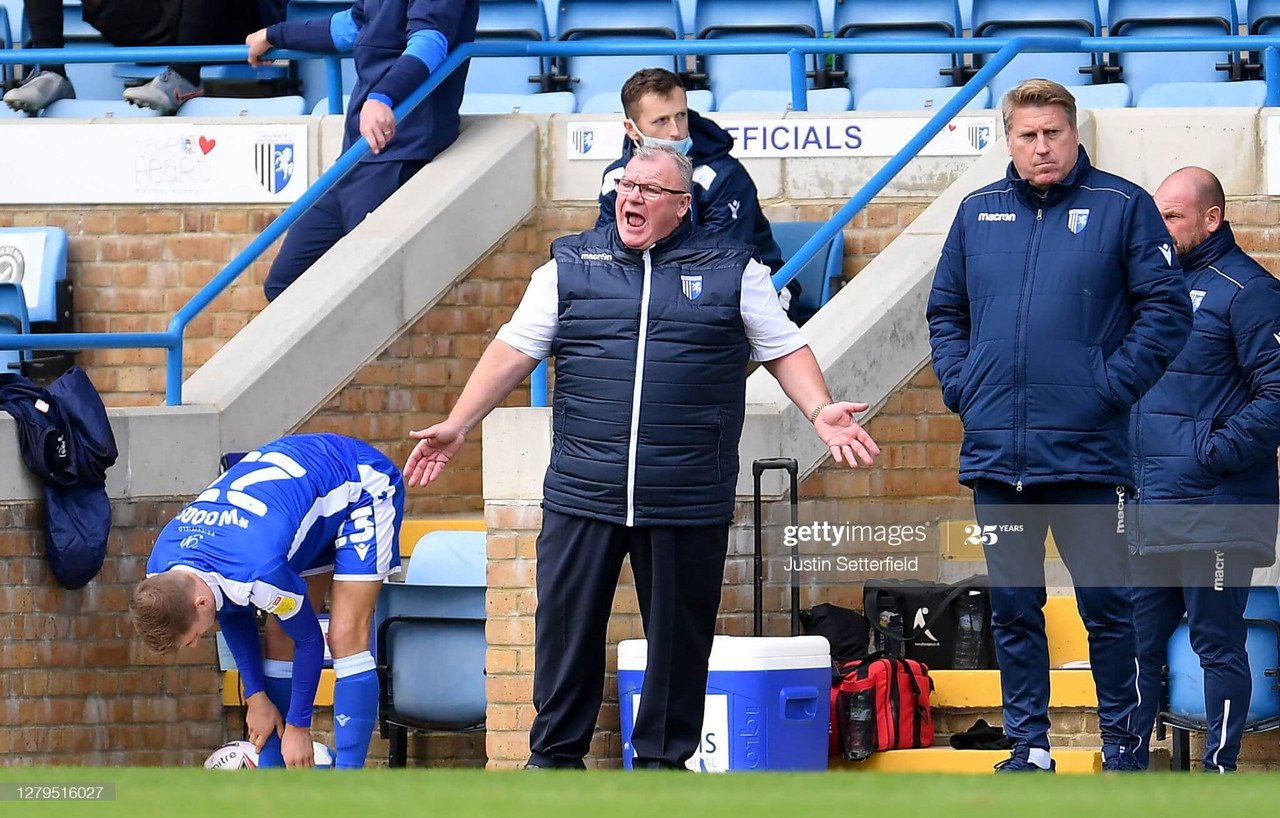 Gillingham vs Sunderland preview: How to watch, kick-off time, team news, predicted lineups and ones to watch 23 minutes ago 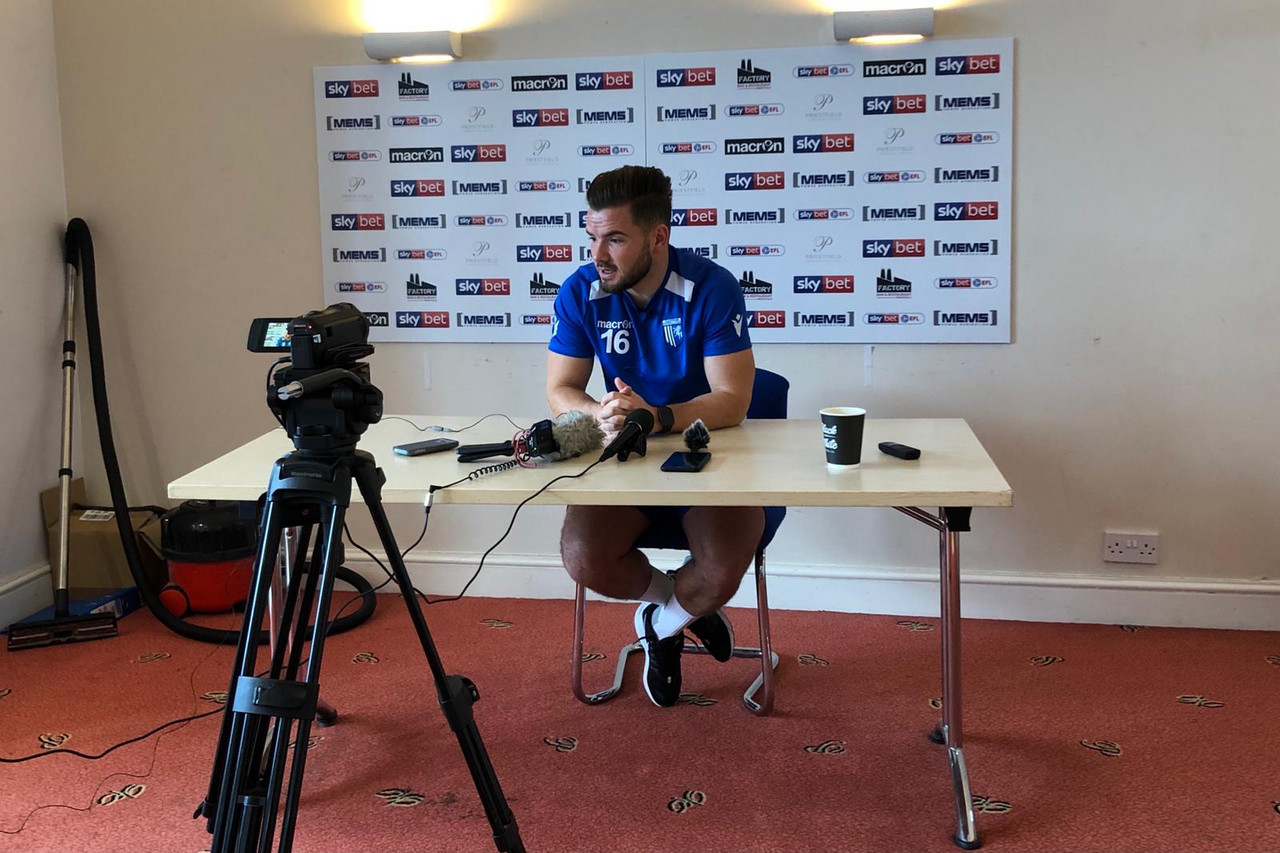 Coventry City 3-2 Reading: Sky Blues inflict a first defeat in the league on the Royals 13 hours ago

Manchester United vs Arsenal Preview: How to watch, kick-off time, team news, predicted lineups and ones to watch 15 hours ago

Wolverhampton Wanderers 2-0 Crystal Palace: Nuno's side ease to back to winning ways against 10-men Palace. 15 hours ago

Middlesbrough vs Nottingham Forest preview: How to watch, team news, predicted lineups, ones to watch&nbsp; 15 hours ago