Sunderland host Portsmouth at the Stadium of Light on Saturday afternoon as two of League One's biggest clubs lock horns.

Sunderland come in off the back of an impressive run which continued with a 1-0 win over Crewe Alexandra on Tuesday night. Portsmouth have had a mixed start to the season, but did manage an impressing 2-0 away win over Gillingham midweek.

Sunderland have key men returning for the weekend's big clash. Defenders Jordan Willis and Tom Flanagan are expected to return after both defenders recently suffered knocks which ruled them out of the last two games.

New signings Dion Sanderson and Callum McFadzean are expected to make the bench as they aim to make an impression to impress Phil Parkinson.

For Portsmouth, new signing Jordy Hiwula could feature after he signed on a free transfer this week. Ben Close may return to the side after he impressed from the bench against the Gills.

For Sunderland, the man to watch is Chris Maguire. The Scottish forward has been in good form this season, often being the creative spark in the Sunderland side.

He scored ten and assisted twelve last season and is on a similar trajectory this term. He's scored twice and assisted a further goal in Sunderland's opening five. He also performs well against Portsmouth. He scored the winning goal in the 2018/19 Play-off semi final against Pompey.

For Portsmouth, viewers should keep their eye on John Marquis. The forward had a rather disappointing debut campaign for Pompey after his move from Doncaster Rovers. But the target man scored against Gillingham midweek and is looking to replicate the form that saw him score 31 times for Donny.

He'll have it tough against a Sunderland side yet to concede from open play, but he will hope to inflict damage on his opponents.

Phil Parkinson is relishing the opportunity to take points away from a promotion rival on Saturday. He was quick to praise Pompey, but was assured that he thinks his men can get the better of them.

"They’ve had a couple of defeats, Doncaster and Wigan, and the Wigan one in particular was a little bit of surprise,” Parkinson told the Sunderland Echo.

"It’ll be separated on detail, I should imagine, but we’re looking forward to it. We always want to win convincingly, every manager and every team does.

"But the win is the most important factor, and the performance level. We’re dominating games and we’re talking about the clean sheets which are good, but a lot of the reasons for those clean sheets are because we’re in the ascendancy for large parts of the game."

Kenny Jackett is also looking forward to having a big fixture. He has played up the occasion of the two giants of League One facing off.

"It’s always a hard game against Sunderland because they are good and also, we have had some terrific games with them as well.

Every week, we are disappointed that the crowds can’t be there but that goes right the way through football. For us, playing at the Stadium of Light is an exciting game and one we are looking forward to.

You can watch Sunderland vs Portsmouth via the iFollow service from the EFL. The game is also accessible through Sunderland's official website. 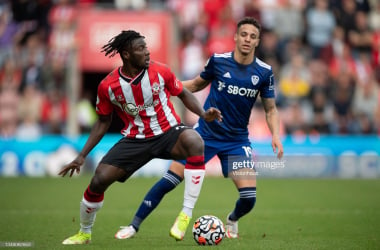 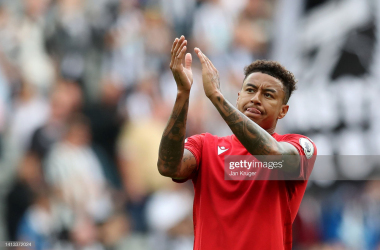 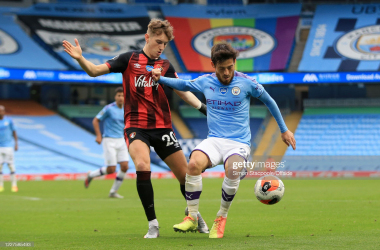 Watford 1-0 Burnley: How did the Watford players rate at Vicarage Road? 7 hours ago