Phil Parkinson's Sunderland side fell to their first defeat of the season this afternoon as Portsmouth ran out 3-1 winners at the Stadium of Light.

John Marquis restored Portsmouth's lead mid-way through the first-half, and his penalty late into the second-half ensured a comfortable afternoon in the end for the away side.

Here are the most important responses that The Black Cats boss made to the media:

No surprise in Pompey's game plan

Parkinson was not surprised in the slightest at the way Portsmouth approached this afternoon's game, and admitted his side were too sloppy on the ball.

"Portsmouth didn't surprise us in the way they played - they are physical - but we played too many square passes, there were too many times we gave the ball away cheaply and we got punished for that.

"When you get pressed like they were pressing us, we had to make better decision to get a foothold in the game.

"We have done that well recently, but today we didn't do it."

It was a frantic opening 30 minutes at the Stadium of Light, with three goals being scored in that time.

The Sunderland boss did say that his players were far from at their best in the opening exchanges of this afternoon's match.

"In the first half-hour we had too many players who just weren't quite at it in terms of decision-making on the ball, and playing the right ball at the right times.

"We've discussed it before that when teams come here an put us under pressure, we have found a way to respond to that but today we didn't.

"We made too many sloppy errors and got punished.

"Portsmouth were physical and strong, exactly the way we have been playing, and they reversed it on us and we didn't respond the way I would have liked until we got in at half-time and then did a lot better."

Black Cats much better after the restart

Sunderland came out at the beginning of the second half with the bit between the teeth, as they bombarded the Pompey goal, mainly with aeriel balls towards target man Charlie Wyke.

Parkinson said that his side did look the 'most likely team to score' after the interval.

"It was a good response after the break, and we had a really good period in the game but we needed to get a goal in that period.

"The flow of the game was disruped a bit by a couple of injuries, but we looked the most likely team to score at that time - we had the majority of the play, although they were a threat on the counter."

Luke O'Nien gave away the penalty for a foul on Ryan Williams - he was subsequently given a second yellow card and it means he will miss the trip to Rochdale on Tuesday night.

Parkinson praised O'Nien for his recent good performances, despite the defender being given his marching orders.

Parkinson said: "I haven't seen it back but someone has just told me that he didn't touch him.

"You can't appeal yellow cards anyway, so we'll have to just take that one on the chin.

"Luke has been magnificent for us - he won't be there on Tuesday but there are other players ready to step in."

Sunderland must improve against Rochdale

Parkinson admitted that his side must go back to the drawing board after suffering their first defeat of the season, and doubled down on the importance of bouncing back accordingly against Rochdale next week.

"We will look at the game and get a clearer understanding of what we didn't do right in that early part of the game, and make sure we're not too flat going into Tuesday night," he said.

"We've had a good start but there are going to be setbacks along the way in the season. This is a knock for us, but we need to respond on Tuesday and make sure that the performance level is good from minute one right to the last minute.

"We played well for a period of the game today, but that isn't enough to beat one of the teams which are going to be in the top six of the table." 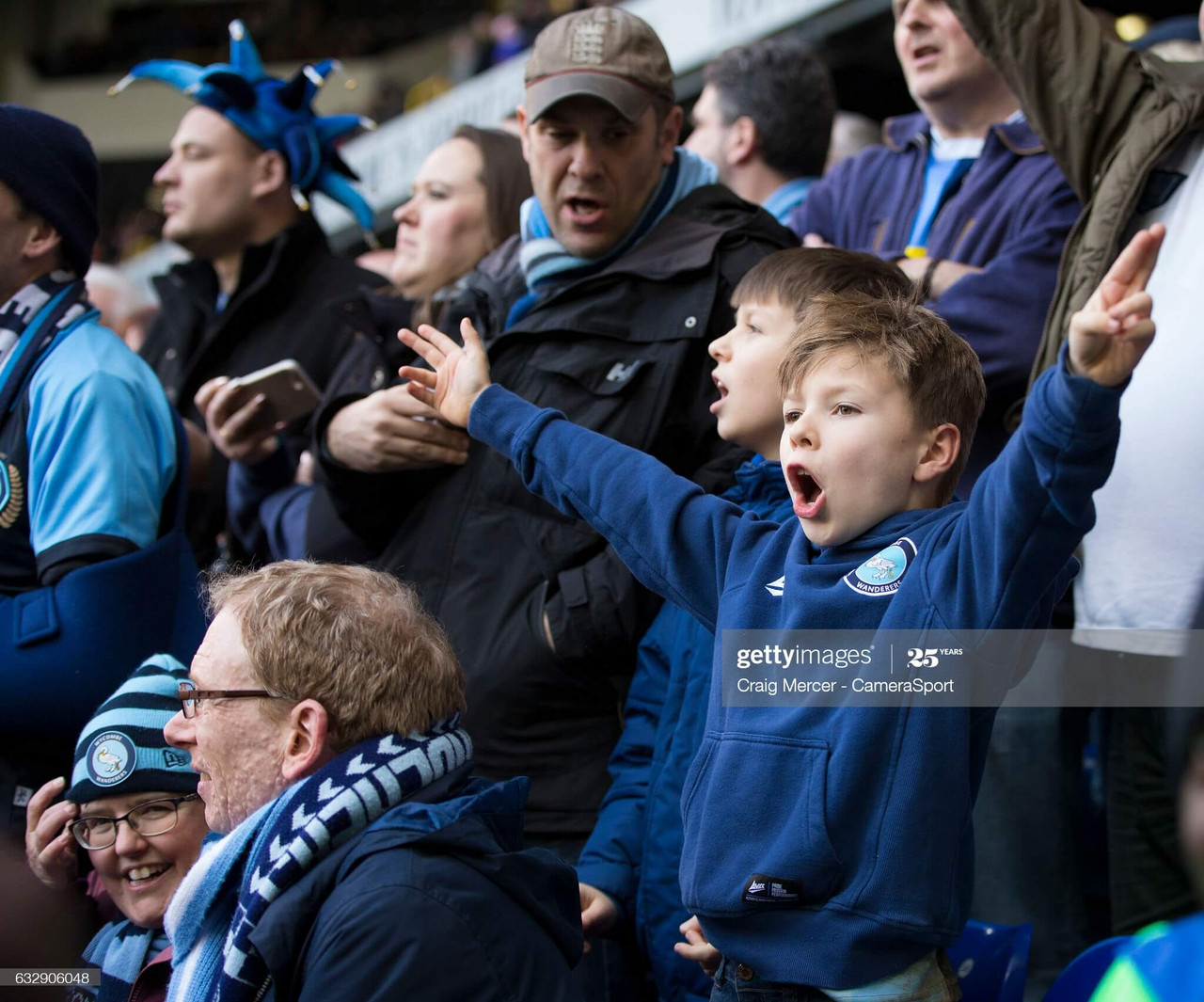 Wycombe Wanderers vs Stoke City preview: How to watch, kick-off time, team news, predicted lineups and ones to watch an hour ago

Liverpool vs Ajax preview: How to watch, kick-off time, predicted line-ups and ones to watch&nbsp; 3 hours ago 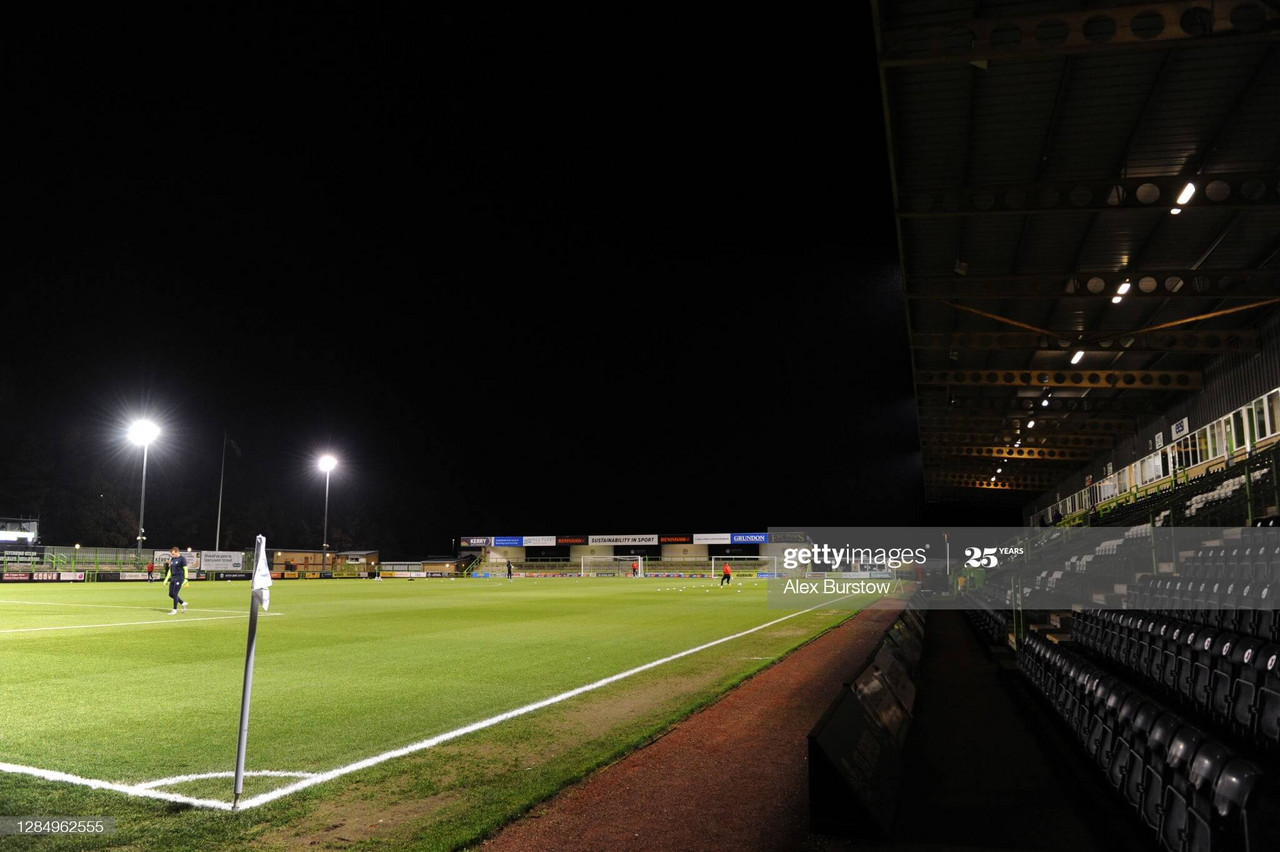 Newport to extend stay at the top? - Three key stories to follow in League Two this week 4 hours ago

Cardiff City vs Huddersfield Town preview: How to watch, kick-off time, team news, predicted lineups and ones to watch 19 hours ago