Leeds United hosted Arsenal at Elland Road on Sunday afternoon but were unlucky not to walk away with three points.

The Gunners played the second half with Nicolas Pepe after he got sent off with a straight red after headbutting Ezgjan Alioski in an off-the-ball incident.

The Whites managed to hit the woodwork three times and registered 25 shots against the visitors but couldn't find the decisive blow as the game finished at 0-0.

Reaction to the performance

The boss gave his reaction after the result which the Whites could have won on another day.

"The game had two moments. The first hour where we played 11 v 11 in which we dominated the game and we did not allow the opponent to react.

"The final half an hour where the dominance was even more clear. Offensively, we did enough to deserve to establish a lead."

Raphinha made his first Premier League start for the Whites on Sunday after featuring as a substitute in previous games.

"It was a positive performance. He contributed to help improve our offensive game. He wasn’t able to contribute more imbalance individually himself, but he had a big influence on the right-hand side where we were dangerous.

"In this sense, it was also very important the entry of Poveda. In the time he played he had a lot of dynamism and he contributed a good amount. I doubted making this change because Raphinha was having an influence on his side, but Poveda made a significant contribution."

The performances of Illan Meslier

The young French goalkeeper stepped into the team after Kiko Casilla was handed a long ban last season.

Since then, the 20-year-old goalkeeper has kept out the Spaniard.

"He's a player who is very strong mentally, who has character. To play in the Premier League always demands you to be strong mentally and you can't play at this level without personality and without character."

Stuart Dallas reached 200 club appearances against Arsenal on Sunday in just six seasons at the club.

Across the years he has played in a variety of positions from left-back, right-back to centre-midfield.

"For me, he is a very generous player, very brave. He participates a lot in the game. He doesn’t have a problem playing with either foot.

"He can play in the three different positions on the pitch: defending, in the middle of the pitch and in attack. Apart from that, he has one thing that is the best you don’t see: that is a very good team-mate and an impeccable professional."

Why Rodrigo didn't start on Sunday

Rodrigo was cautioned out of the Leeds United line-up against Leicester City and Crystal Palace after catching the Coronavirus.

However, after his phenomenal performance against Aston Villa, fans were left wondering why he didn't start.

"When he left the team he was growing in the team. Every game he was playing better and the rhythm of competition, you don’t obtain this quickly. 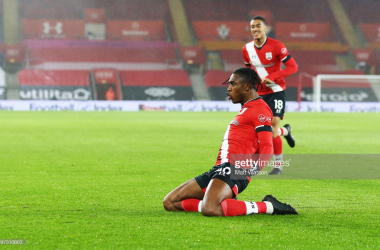 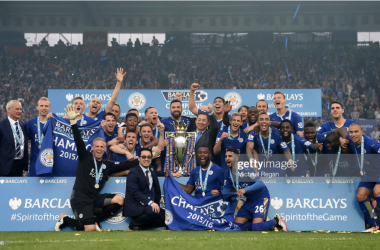 Opinion: Should Leicester be seen as title contenders?19 hours ago 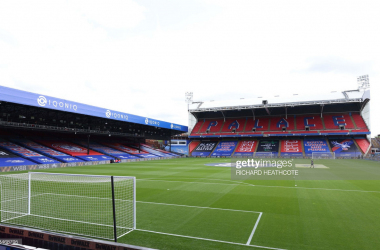 Opinion: There are underlying issues at Crystal Palace that remain noticeable5 hours ago 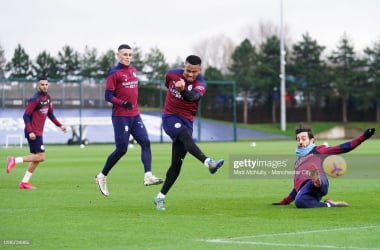 Cheltenham vs Manchester City Preview: Team News, Predicted Line-ups and How to Watch4 hours ago 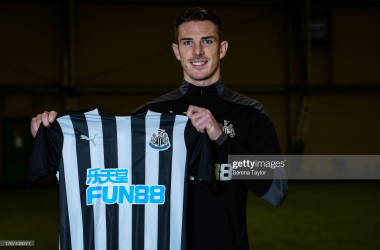 Ciaran Clark signs new deal at Newcastle United: How important is he to the Magpies?a day ago 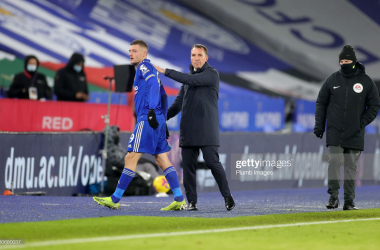 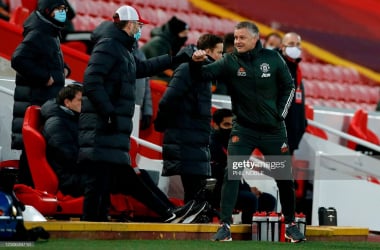 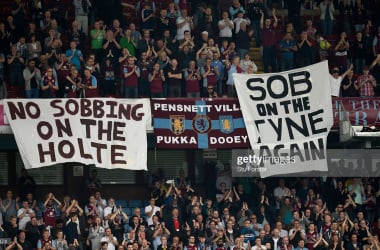