Goals from Joe Ironside took the game away from the East London side. Shilow Tracey and Paul Mullin also got on the scoresheet for the visitors.

Orient responded with an effort from Dan Kemp and a Declan Drysdale own goal, but it would not be enough as they slipped to defeat.

The win sees Cambridge edge closer to automatic promotion as they remain at the top of the League Two table.

Top scorer, Danny Johnson, forced a good save from Callum Burton in the Cambridge goal, as his well-struck effort was denied at the front post after getting in behind the visitor's backline.

At the 15 minute mark, Conor Wilkinson found Louis Dennis on the edge of the box, but the midfielder couldn't get his effort on target.

Joe Ironside would open the scoring for Cambridge after 20 minutes. He got on to the end of an Jack Iredale cross to cooly slot home the opener past Lawrence Vigouroux.

Cambridge's lead would last until just before halftime. Dan Kemp pounced on the confusion of the visitors defence and blasted home a strike in to top corner of Callum Burtons' net.

Cambridge retook the lead after 64 minutes.

An inswinging corner found Greg Taylor, who had an headed effort well saved by Vigouroux, but Shilow Tracey pounced on the loose ball to restore the away side's lead.

The U's would extend their lead soon after.

Jamie Turley was judged to have fouled his man at the back post of a corner. Paul Mullin stepped up and made no mistake, firing the ball past Vigouroux.

Connor Wilkinson got on the end of a James Brothy cross, and saw his header cannon off the crossbar onto Declan Drysdale, who put the ball in his own net to make it 3-2.

A final goal from Ironside five minutes later took the game away from Orient and ensured Cambridge went home with all three points. The striker intercepted a Jamie Turley throw and finished well to wrap up the game.

What now for Orient?

Orient travel to Southend United on Saturday, knowing they will have to win if they want to remain in the race for a playoff place.

Southend sit 23rd in the League 2 table and have had a poor season with some lacklustre performances. Orient will go to the Roots Hall Football Stadium confident of a win, however, they will know that anything less, all but puts an end to their season.

Analysis: Everton must make home games count if Europe is to be reached 8 hours ago

Fulham vs Burnley preview: How to watch, team news, predicted lineups and ones to watch 9 hours ago

Brighton boss puts defeat down to poor decisions 13 hours ago 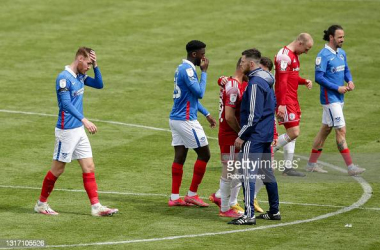 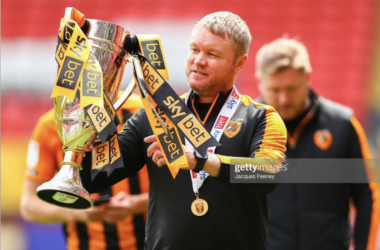 Charlton Athletic 1-0 Hull City: Champion Tigers bow out of League One with defeat 13 hours ago 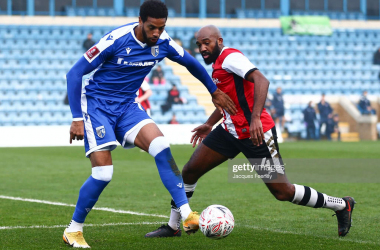 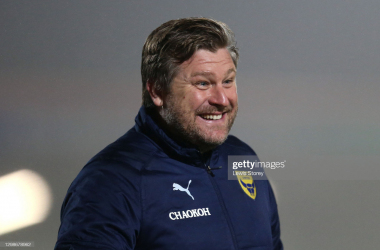