London Lions travel to Durham Palatinates as the WBBL regular season comes to an end.

Lions know that whatever the result they will finish third going into the end-of-season playoffs next week.

Durham, however, go into the match knowing they will not be taking part but could finish the season in ninth with a win.

Lions lost only their fourth game this season last time out as they fell to Leicester Riders 84-80 in a tight encounter.

Lions will be hoping Kennedy Leonard will carry over her form from that game into the match-up with Palatinates.

The Lions guard contributed a superb double-double performance of 22 points and 10 assists as her side slipped to defeat.

Durham go into the game off the back of two straight victories over Oaklands Wolves and Nottingham Wildcats.

🚨Full time in Nottingham and @DU_Palatinates come away with the 69-58 victory over @NottmWildcats!

They will go into the game high on confidence after picking up their third and fourth victories of the season.

The two sides met back in March in the reverse fixture. Lions came out on top as they comfortably won 84-72.

Cassie Breen and Kennedy Leonard led the scoring for hosts as they finished with 22 and 20 points respectively.

Claire Paxton had a good game for Palatinates, finishing with a double-double of 20 points and 12 rebounds. 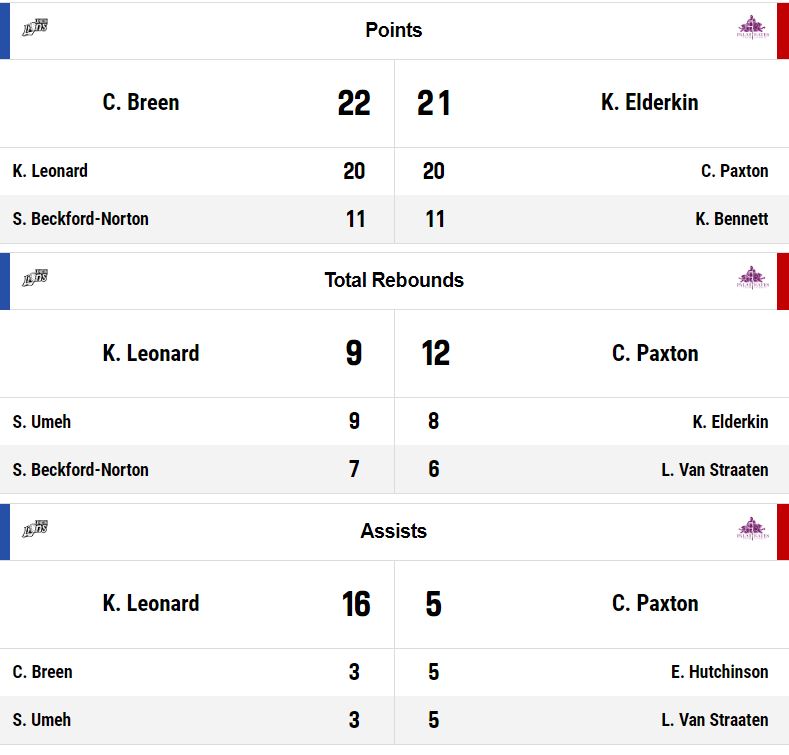 British Basketball - are foreign imports needed? a year ago

NBA Fantasy League: Week One - Doncic and Williamson the go-to guys? a year ago

British Basketball League: Cheshire Phoenix and Newcastle Eagles shine in front of the Sky Sports cameras a year ago

Worcester Wolves: Lucky break or start of something special? a year ago

BBL Cup Midweek Round-Up: Manchester Giants qualify for Quarter Finals while Flyers and Eagles both pick up wins 2 years ago