The new Formula One season was due to commence this Friday, with free practice one taking place in the afternoon at Australia’s Albert Park. However, with less than two hours to go the decision was made the call off the entire weekend.

Many other sports series, ranging from Basketball to the electric sister of Formula One, Formula E, had called a halt to the planned events earlier in the week, which left people asking the question, what took so long?

The sequence of events

9th March – The race was still due to go ahead and the teams and drivers had begun to arrive at Albert Park, Melbourne. There was an air of concern about the race, given the fact that just one day previously the Bahrain Grand Prix was annpounced to be going ahead behind closed doors, later to be decided that the race was to be called off all together.

The main cause for concern were the teams coming from Italy, mainly Ferrari and Alpha Tauri,  who are both based in the north of Italy, which is one of the most highly effected areas in the region.

11th March – Shortly after arriving in Australia, some of the teams had crew members that were put in ‘self isolation’. Four crew members from Haas and one crew member from McLaren , along with the Renault team allowing drivers Daniel Ricciardo and Esteban Ocon to miss press events, after there were fears that this would inhibit the spread of the virus.

11:22 – McLaren released a statement, stating that they were pulling out of the Grand Prix due to one crew member testing positive for the coronavirus.

21:43 – By this point the drivers had begun to grow impatient with the lack of decision, with Kimi Raikkonen and Sebastian Vettel both having departed back to their respective homes.

22:07 – With just three hours to go before the first session of the new season, there was still uncertainty as to whether the weekend was to go ahead as planned with contrasting reports and no clear message from the FIA.

23:10 – With under two hours before the start of Free Practice One, the FIA and other governing bodies made the decision to call the race off, with them releasing a statement. Despite this there were still three teams who were willing to race on, being, Alpha Tauri, Red Bull and Racing Point.

The fans were extremely critical of the way that the respective powers handled the decision, with social media suggesting that the call could have been made a lot earlier than it was.

Speaking to Sky Sports, Ross Brawn said, “We are looking at arranging the calendar around the August break, we are looking to reschedule the races then”. Brawn, the Managing director of motorsport and technical director also called for flexibility and patience from the teams up and down the grid.

Shortly after the race was cancelled the decision was made to call off two other races, the Vietnam and Chinese Grand Prix , meaning that the first race of the season is due to be the Dutch Grand Prix in May, however this could also be subject to change.

Verstappen starting on the front foot - Bahrain FP1 22 days ago 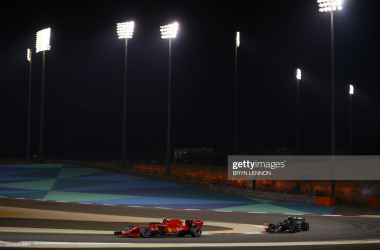 Bahrain GP Preview: Are Mercedes in trouble? 22 days ago 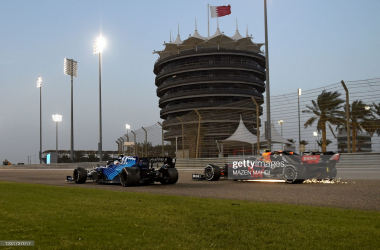 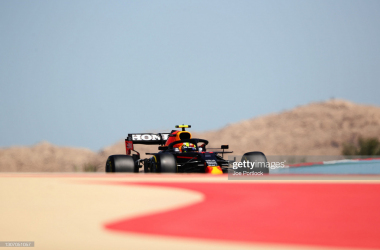 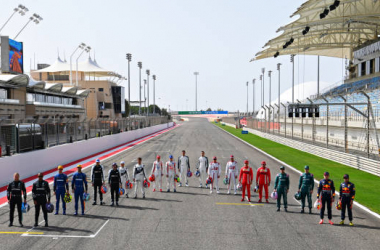 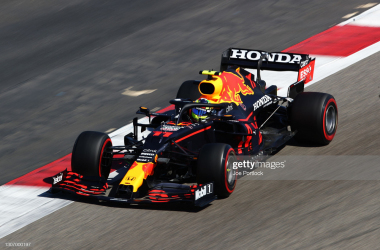