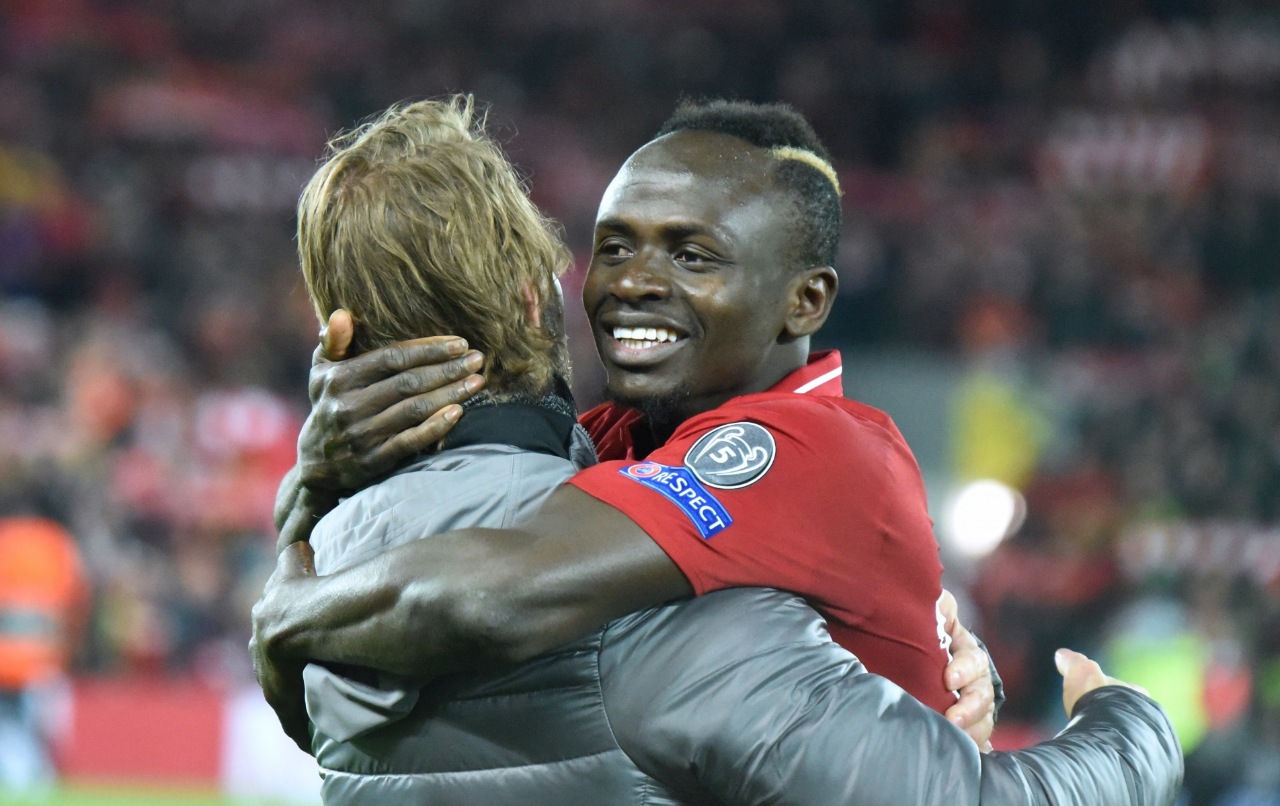 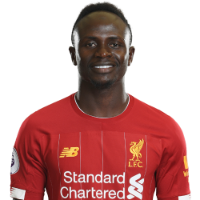 Sadio Mane grew up in the remote Senegalese city of Sedhiou, and it would take a 500-mile journey to the capital Dakar, the base of the national football academy Génération Foot, to launch his football career. He overcame his family’s initial hesitancy by demonstrating to them ‘that in my head and my heart there was only football’, as per an interview with Goal.

Mane was recruited by French second division side Metz in 2011, but his first professional campaign would end in demotion to the third tier. He may only have scored one goal in his 19 matches, but he had done enough to earn a call-up to the Senegalese squad for the 2012 Olympic Games in London, where he would catch the eye of RB Salzburg.

Club officials watched the forward in a French league cup tie against Tours and were so impressed that they took the gamble of meeting Metz’s €4million demand, a ‘huge fee’ for Salzburg and for a player in the third division, as explained in an Athletic article.

In Austria, Mane was rampant. Over the course 87 appearances, he would score 45 goals and lay on a further 32, instrumental in back-to-back league and cup doubles. But perhaps his most notable contribution came in a friendly against Pep Guardiola’s Bayern Munich during the 2013/14 winter break. Salzburg ran out 3-0 winners against the continental powerhouse, with Mane combining a goal and an assist.

And so Premier League clubs came knocking. Salzburg, as explained by the Athletic, hoped to offload him instead to a less prestigious division with wealthier suitors – Spartak Moscow reportedly offered Mane a ‘barely believable’ package – but Mane was determined to move to England.

It was Southampton who captured his services on 1 September 2014, the final day of the transfer window, for a fee of £10million. Three of his ten league goals that season came within the space of two minutes and 51 seconds in a 6-1 thrashing of Aston Villa in May. It was, and will surely remain, the fastest-ever Premier League hat-trick, eclipsing Robbie Fowler’s 20-year record.

The following season, he featured in all but one league game, directly involving himself in 18 goals. This time, the highlight of the campaign came against his future employers Liverpool in March as his double helped to convert a 2-0 deficit into victory at St Mary’s, the catalyst for a superb run of individual form.

Jurgen Klopp had seen enough. He had reportedly courted Mane whilst he was at Salzburg, having been impressed by his exploits in London. No agreement was reached at that point, but now Mane had been identified as the first recruit of the German’s Liverpool revolution.

His dazzling displays had seen his price-tag surge to £35million, but when he fearlessly charged through the Arsenal defence and rifled the ball high into the net in a 4-3 debut victory at The Emirates, any doubts were quickly assuaged.

He would go on to enjoy a magnificent first season at Anfield, further ingratiating himself with the Liverpool faithful by striking a 94th-minute winner Merseyside Derby in December.

Despite two spells of absence – first for the Africa Cup of Nations, incidentally coinciding with the collapse of Liverpool’s title challenge, and second following an ankle injury – he was voted the club’s player of the season.

The following season, domestically at least, the limelight was stolen by new arrival Mohamed Salah on the opposite flank, who sent records tumbling. Mane often fell a little short of his finest form in the Premier League but starred in Europe, scoring nine goals en route to the final, including a hat-trick in the last-16 against Porto. He cancelled out Kareem Benzema’s opener in the Kiev showpiece, only for Gareth Bale to score twice and condemn Liverpool to defeat.

22 Premier League goals in 2018/19, a joint-Golden Boot-winning tally, was not enough to prevent further heartache, but Mane and Liverpool soon tasted glory, beating Tottenham in their second consecutive Champions League final in Madrid.

Indeed, 2019 proved to be a glittering year for the winger, who scored twice in the Super Cup final against Chelsea before Liverpool won on penalties and then tasted further glory at the Club World Cup in December. He would also earn individual recognition in the form of the African Football of the Year award, a place in the UEFA Team of the Year and Lionel Messi’s vote for the Ballon D’Or (he ultimately finished in fourth place).

It was, overall, the year where he established himself as arguably the best left-sided attacker in the world. Indeed, Liverpool icon Jamie Carragher placed the ‘world-class’ winger up alongside the likes of Eden Hazard and Raheem Sterling in the world rankings, comparing him to club legend John Barnes.

Mane is unsurprisingly a talismanic figure for his country, though he has yet to taste his desired success at the international level.

After a friendly debut against Morocco and outings at the Olympics in 2012, he was called up for his first major tournament at the 2015 Africa Cup of Nations. There he started two out of his team’s three group games, but they made an early exit.

Fast forward two years and they progressed, thanks in part to two group stage strikes from the Liverpool man. However, in the quarterfinal shoot-out against Cameroon, he missed the decisive penalty-kick.

Ahead of the 2018 World Cup, he captained Les Lions de la Téranga for the first time in a friendly against Croatia, and he would wear the armband twice more in Russia. He scored in a thrilling 2-2 draw with Japan in Yekaterinburg, but ultimately Senegal would be knocked out in excruciating circumstances, edged by the Japanese on fair play after all measures proved equal.

Mane’s luck did not change at the next Africa Cup of Nations in 2019. He was on target three times as Senegal progressed to the final, only to be beaten 1-0 by Algeria.

They will have firm aspirations of going one better at the beginning of 2021 in the latest instalment of the competition in Cameroon.