Wigan Athletic have had a bid accepted for Nadir Ciftci, Sky Sports understands.

The recently-relegated Latics are believed to have submitted a fee worth over £1 million for the striker, who scored 14 goals last season, and his club, Dundee United, have accepted.

This comes just 24 hours after United rejected a bid from fellow Scots Celtic, with the reigning champions offering £900,000 for Ciftci but failing to agree a deal with the club, according to the BBC.

It's possible that United simply do not want to sell another player to Celtic, with them having raided the club in the January transfer window. Key players Stuart Armstrong and Gary Mackay-Steven were both snapped up by the Hoops, and this contributed largely to the downfall of Dundee United's season.

Having started well, occupying nothing less than the top four and even sitting pretty in first on five occasions, the side endured a horrible run after January, winning just three of their last 15 games as they went on to finish fifth in the table.

Whilst losing top-scorer Ciftci is not ideal, it is almost inevitable with the team so depleted and looking likely to struggle to really hit those heights that they did earlier in the 2014-15 season. Yet, if they have to sell, they would certainly not like to sell to Celtic again and allow them to continue to dominate the Scottish Premiership, so it was unsurprising to see them turn their league rivals' bid down this time.

The player struggled in his first spell in England, having come through Portsmouth's youth ranks, breaking into the first team in 2010, but he was just 18-years-old in his first senior season and has developed incredibly since leaving them at the end of that season.

Having scored just one goal in 19 games in the Championship, Ciftci left to return to his place of birth, Turkey, with Kayserispor. He did not find success here either though, playing 11 games in the 2011-12 season and failing to hit the back of the net. A similarly poor season with NAC Breda in the Netherlands followed, but a move to Dundee United in 2013 changed his career for the good.

What can he bring to the club?

Ciftci has scored 23 goals in 64 games for the club in the league since arriving two years ago, this year finishing the season with 12 goals and five assists in the Scottish top flight.

Given his incredible quality, possessing an ability to finish well and create chances for teammates, Ciftci would adapt seemlessly to League One and could really help Wigan achieve their aim of promotion, as they look to bounce back from relegation to the Championship with an immediate return. 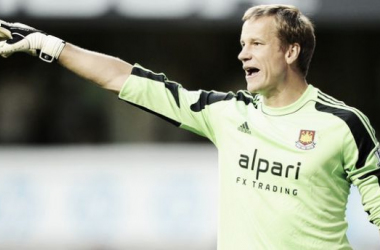 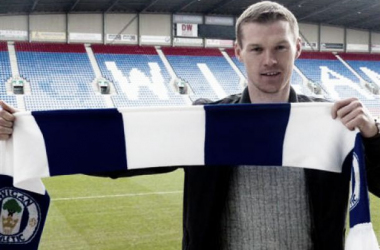 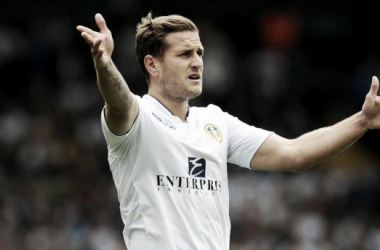 Wigan and Sheffield United in battle for Sharp 7 years ago 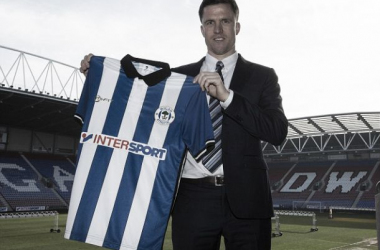 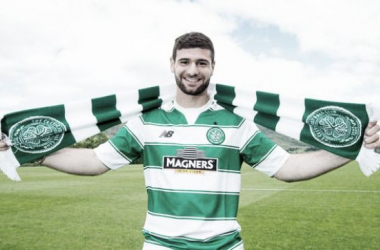 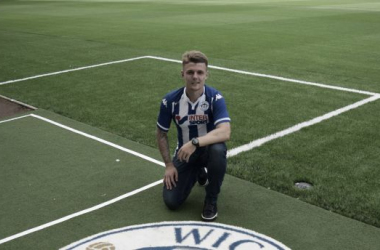 Wigan add Power to their ranks 7 years ago 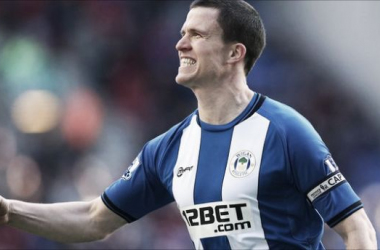 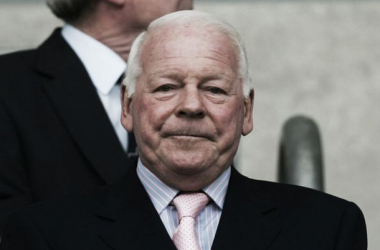 Dave Whelan banned and fined by FA 7 years ago 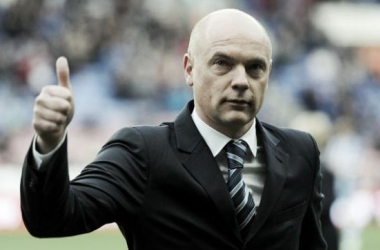 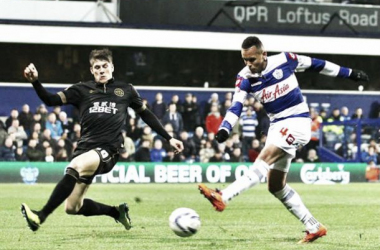 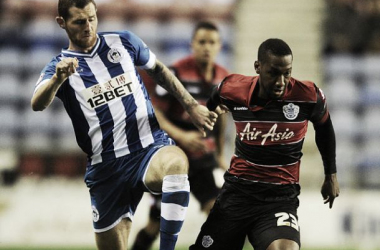