Two names that have been continually linked with the Gunners have been AS Monaco’s young sensation, Kylian Mbappe and Lyon’s deadly striker, Alexandre Lacazette.

Arsenal reportedly had an offer of around £87m for Mbappe rejected by Monaco earlier on this summer, but Arsene Wenger is still a key admirer of the Frenchman, and still remains confident that he can bring Mbappe over to the Emirates.

Though, the prospect of both Mbappe and Lacazette heading to North London would be one that Arsenal fans can only imagine, but Alex Oxlade-Chamberlain would love to see both strikers lining up alongside him next season. 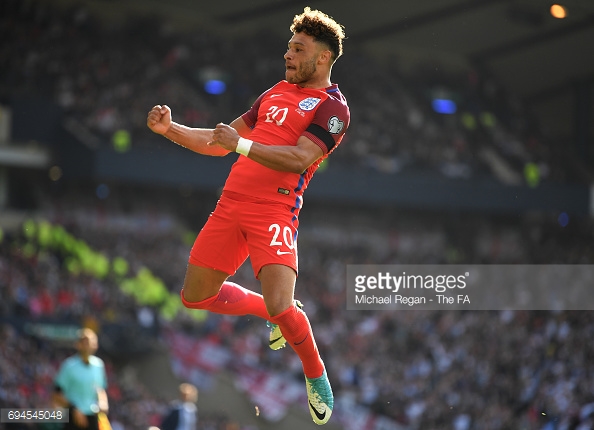 “Anyone would want them in their team”

Chamberlain spoke to Standard Sport ahead of England’s friendly against France, where the midfielder could be coming up against both Mbappe and Lacazette on Tuesday night.

“First and foremost, Mbappe has been a phenomenal revelation this season at such a young age,” Chamberlain stated. 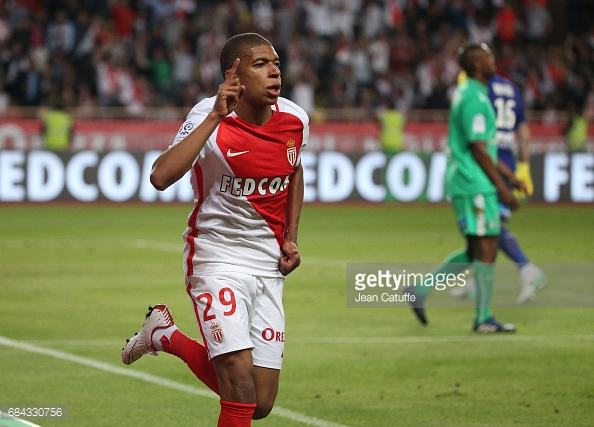 “It is hard not to watch him closely. He is scoring so many goals and every week, it’s in your face," he added.

“I have been monitoring him and he really is a quality player. I feel the same about Lacazette. I have seen him for a good few years now and he is always scoring goals.”

Can Arsenal pull off a swoop for either of the French stars?

It seems that Mbappe is set to be Wenger’s number one target this summer, though Arsenal will face major competition from European powerhouses, Real Madrid – they too have already had a world record bid turned down by Monaco.

Though if a bid for Mbappe does eventually fall short, attention will very swiftly switch to Lacazette, who is set to be available for a quoted price by Lyon of around £60m. 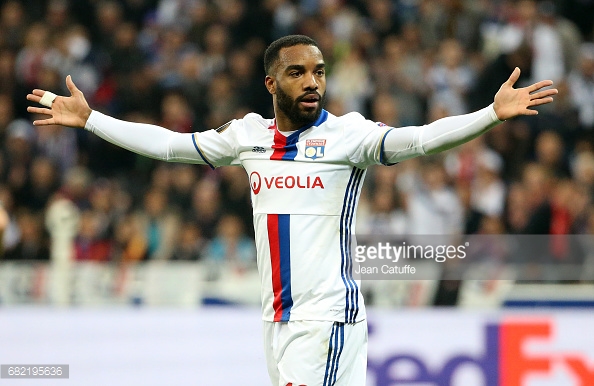 Lacazette was all set to make a move over to Spain this summer, and sign for Atletico Madrid, with a deal firmly in place. But following Atletico’s transfer ban, the deal fell through, very much opening the door for Arsenal once again to sign the Frenchman.

Both Arsene Wenger and Ivan Gazidis have already been out in France this summer on business, with speculation hotting up that meetings had taken place with both Mbappe’s and Lacazette’s representatives.

The club remain tight lipped though on any negotiations that may have taken place, with any deals for either Mbappe or Lacazette very much set to drag over the forthcoming months.

Opinion: Darwin Nunez could be the answer for Arsenal 5 hours ago

Mikel Arteta reflects on the Leicester City defeat a day ago

Rapid Wien vs Arsenal preview: How to watch, kick-off time, team news, predicted lineups and ones to watch 5 days ago