According to the Chronicle, the top-flight clubs reported to be interested in the 20-year-old are Tottenham Hotspur, Everton and Crystal Palace.

Woodman is already wanted by lower league clubs on loan but any bids from the Premier League would be a permanent move.

The young shot-stopper’s talent was already known to the staff at United, but his potential has alerted a number of clubs following a hugely successful summer.

At the end of the 2016-17 season, which included a loan spell at Kilmarnock, Woodman was selected for England U20s ahead of their World Cup campaign in South Korea.

The Young Lions added their names into the history books after a winning campaign, especially Woodman.

Woodman played every minute on England's way to lifting the trophy and picked up the Golden Glove award as a result. But Woodman will mostly be remembered for his penalty save in the final as England edged out Venezuela to win 1-0.

Toon boss Rafael Benitez is keen to hold on to the 20-year-old, though Woodman may be left feeling frustrated that he is yet to go out on loan, despite requesting it.

With Tim Krul on his way out of St James’ Park after 11 years and Benitez's search for a goalkeeper continuing, Woodman is currently being used as a back-up to first-team keepers Rob Elliot and Karl Darlow.

According to the Chronicle, Bury, Rotherham United, Northampton Town and Heart of Midlothian have all submitted enquiries for the youngster in recent weeks, but Benitez is still assessing the situation.

Woodman only signed a new four-year deal on Tyneside last year and with the way the current market is planning out, United may only be prepared to sell at a very high price.

Newcastle supporters should rest assured that Woodman is likely going nowhere due to that lengthy contract, though the Magpies did show with the departure of youngster Liam Gibson to Everton that they are always open to enticing offers. 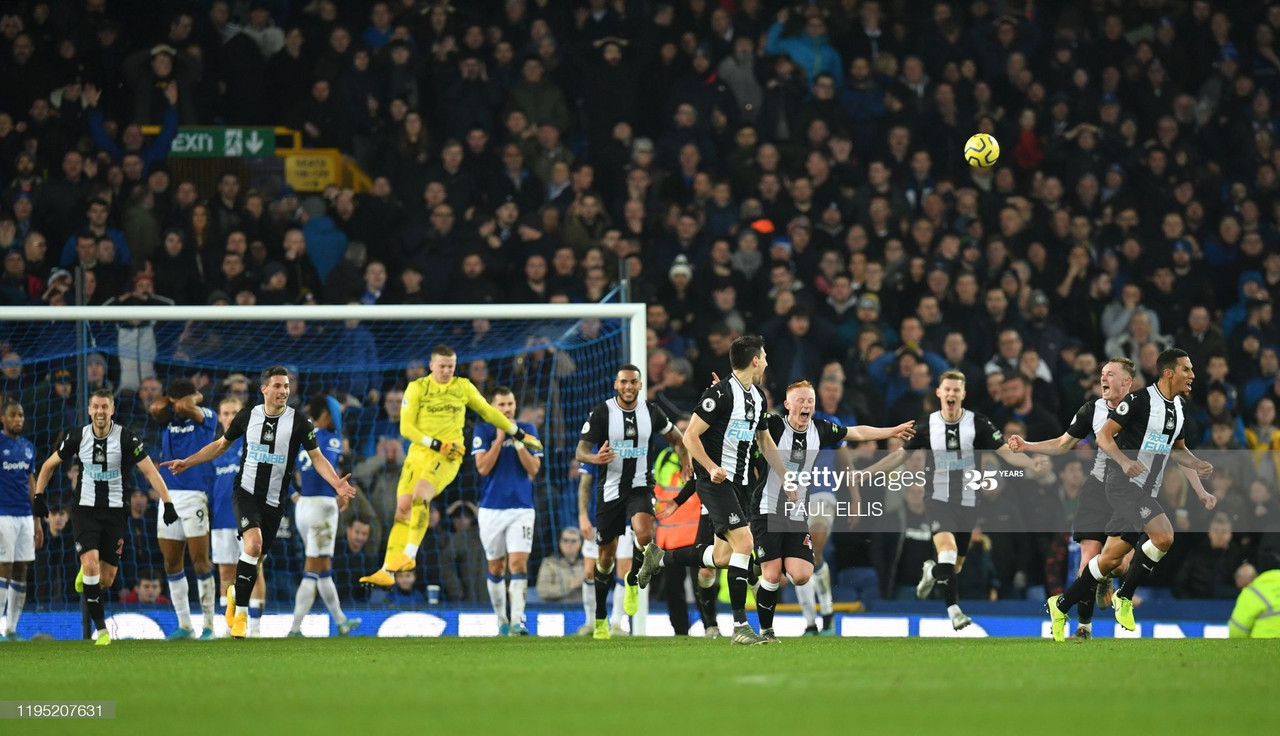 Newcastle United vs Everton preview: How to watch, kick-off time, team news, predicted lineups and ones to watch 6 hours ago