Burnley's pre-season preparations continued with a dominant performance and resounding 6-1 win against Patrick Vieira's OGC Nice, who had finished in seventh place in the French topflight last term.

Sean Dyche's side had surrendered a 2-0 lead at Wigan Athletic on Saturday to draw 2-2, but Burnley looked a class above their Ligue 1 opponents, who were beaten 1-0 at Cardiff City at the weekend.

Burnley, who had started their last pre-season game at Wigan in strong style on Saturday, produced another excellent first-half display against their Ligue 1 opponents. The Clarets were in front just two minutes in, with Wood producing a smart finish to continue his pre-season scoring streak.

Nice were struggling to contain the Clarets and with just 18 minutes played Vieira's side found themselves 3-0 down, with Jeff Hendrick controlling Ben Mee's header back across the goal and firing his effort into the net at the near post.

Burnley continued to create opportunities and Wood could have registered a hat-trick inside the opening half an hour, but his effort was kept out by Nice keeper Yoan Cardinale after Aaron Lennon played him through on goal.

The fourth goal did arrive on 34 minutes, with the impressive Gudmundsson sweeping the ball into the bottom corner to round off a fine flowing move from the Clarets.

Gudmundsson was involved in setting up another chance for Wood just before the break, after combining with Ashley Barnes and producing a dangerous cross that just evaded the onrushing Wood.

Clarets round off comfortable victory

Dyche made three changes at the break, with Joe Hart replacing Tom Heaton and James Tarkowski and Dwight McNeil coming on for Kevin Long and Gudmundsson respectively.

However, despite those changes, Burnley did not ease up after half time and instead continued to press and create opportunities.

Wood again went close to scoring his third of the contest, before Barnes was only denied by a last-gasp interception as he attempted to convert McNeil's dangerous cross.

Wood eventually managed to register his first Burnley hat-trick, with the Claret's high-tempo and pressing causing more problems for the visitors as Kephram Thuram conceded possession to Wood, who took a composed touch before firing the ball beyond Nice's substitute keeper Yannis Clementia.

Vieira's side did improve slightly in the second period and managed to pull a goal back through Saint-Maximin, who forced the ball over the line for close range.

Then came the moment Burnley's supporters would have been wanting to see, with returning hero Jay Rodriguez marking his first appearance back at Turf Moor by scoring the Clarets sixth from the bench, with the striker clinically converting from fellow substitute Matt Lowton's pullback with 12 minutes remaining.

What Burnley have learnt from the game

Dyche will have been impressed by the levels of intensity on display from his side and the willingness for his forward players to press Nice and cause them problems. Wood and Gudmundsson, in particular, continued their impressive pre-season form and should both go into the season full of confidence

Burnley looked far too good for Vieira's side and produced some clinical finishing and some encouraging passages of play throughout. However, with Nice looking lacklustre and off the pace the Clarets will not be getting too carried away with their comfortable victory.

Burnley will hope to continue in a similar fashion when they host Serie A side Parma Calcio 1913 at Turf Moor in their final pre-season friendly on Saturday. 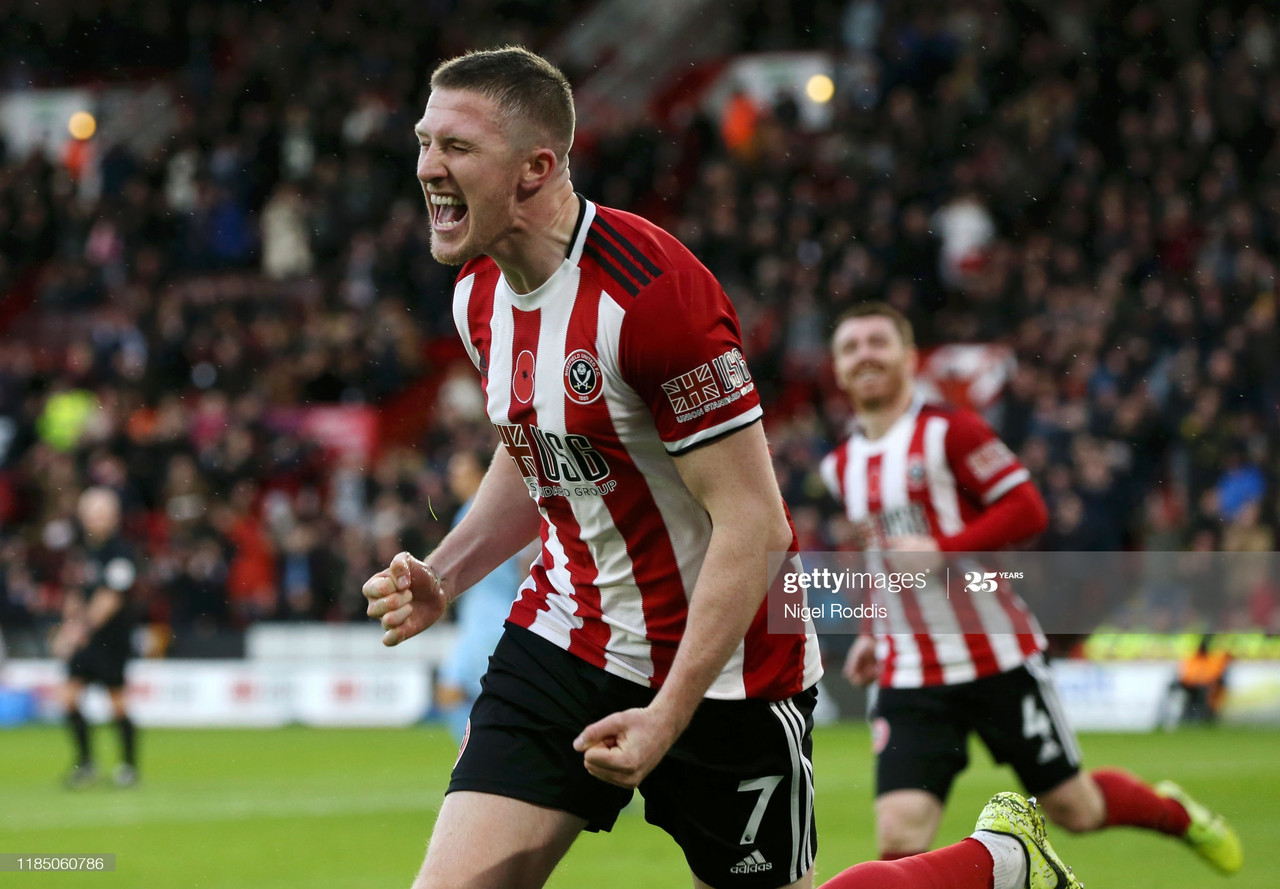 John Lundstram the perfect fit for Burnley8 hours ago 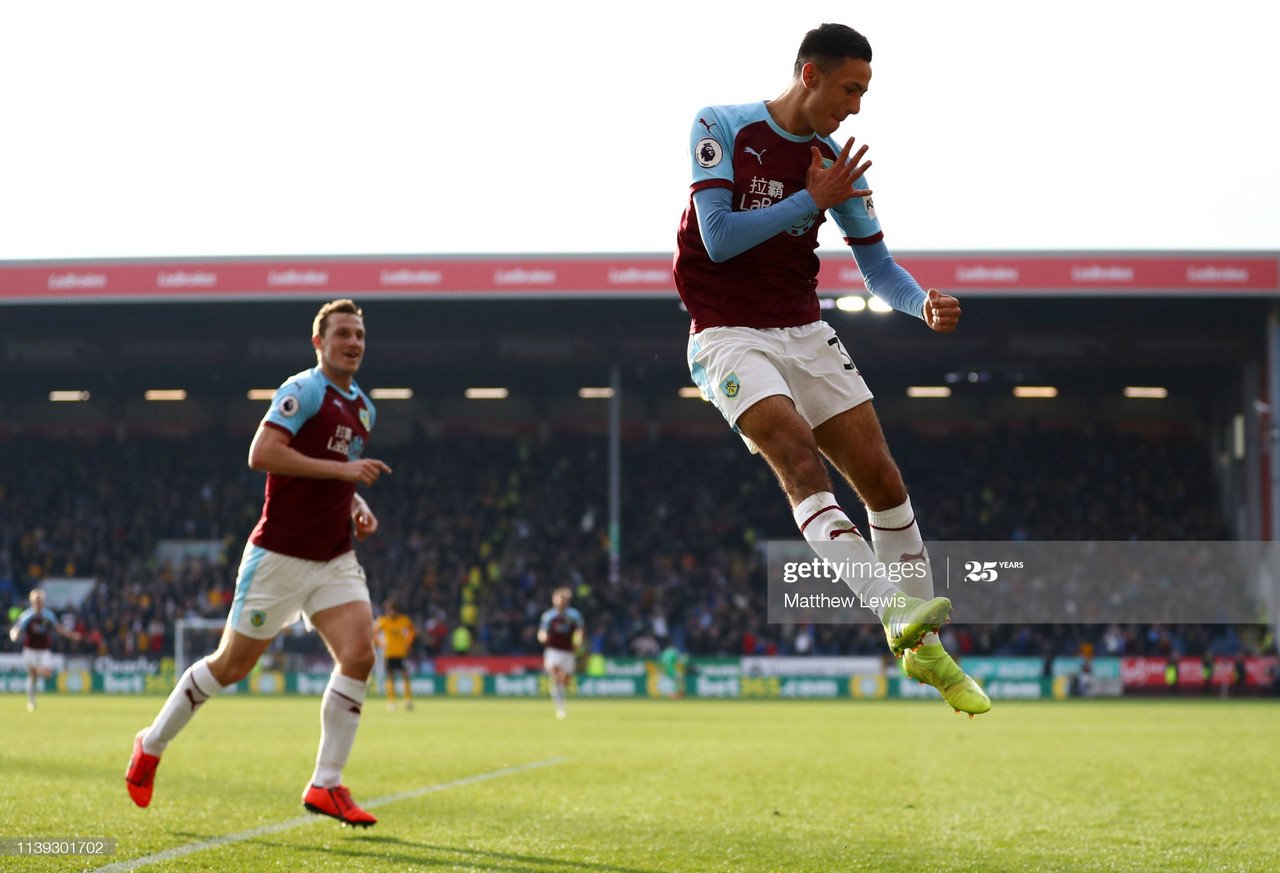 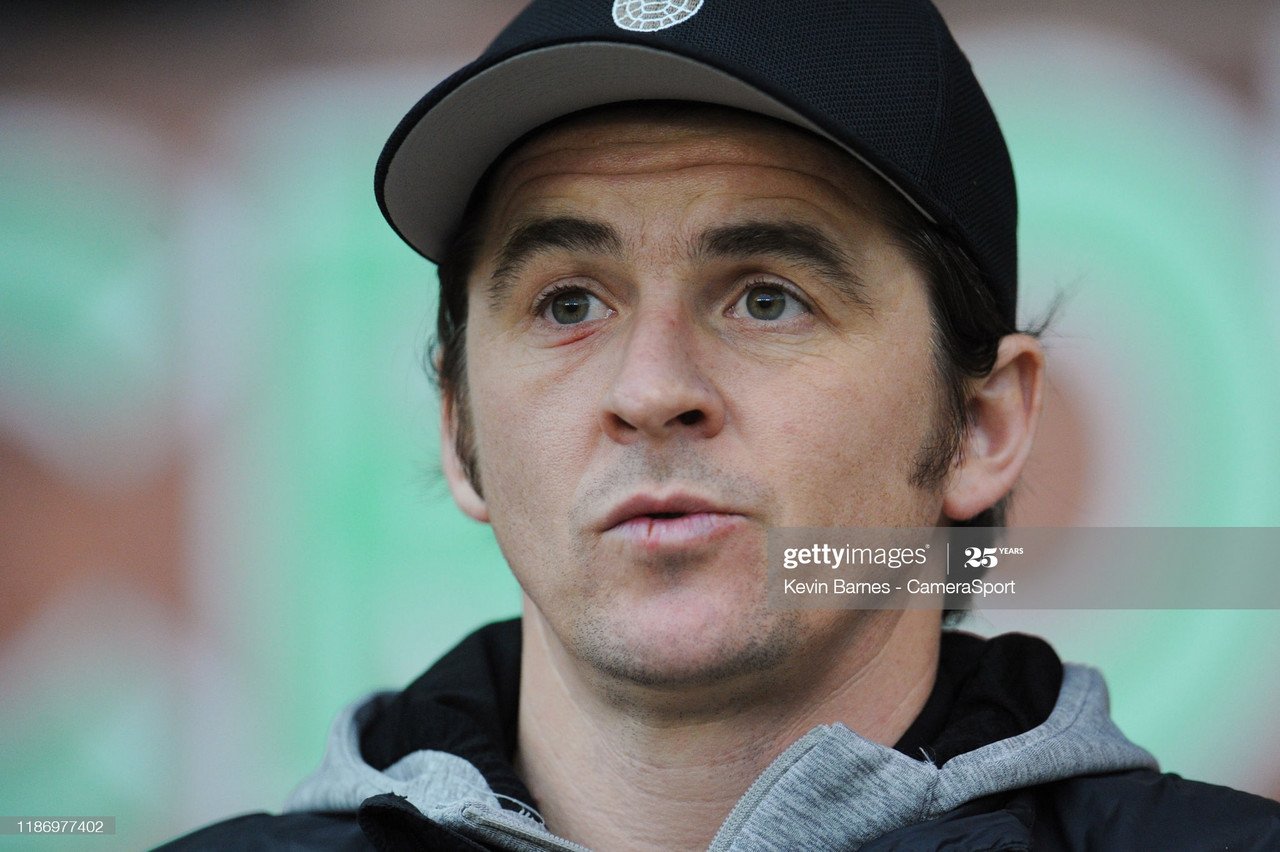 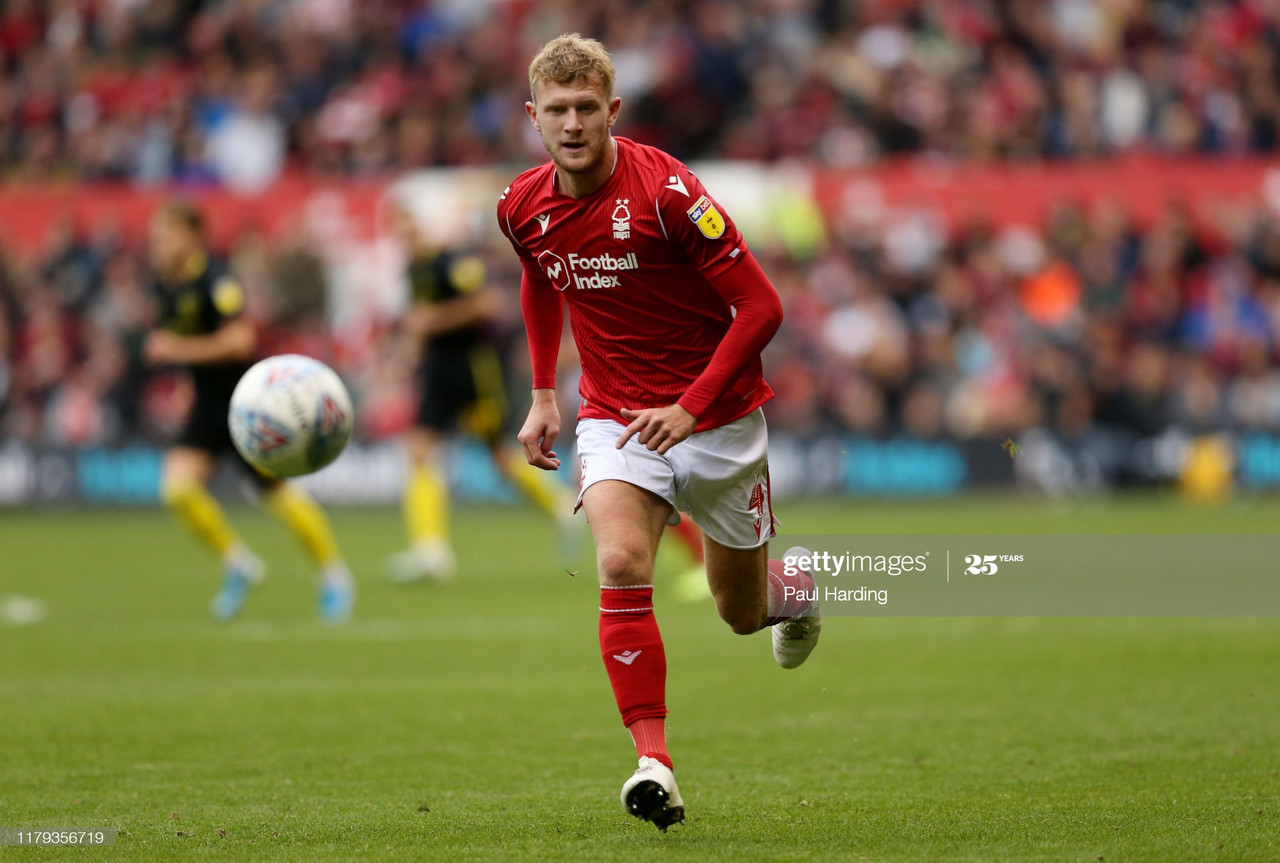 Joe Worrall would be a good fit for Burnleya day ago

Sensible spending is the way forward for Burnley3 days ago

Potential transfers for Burnley this Summer3 days ago 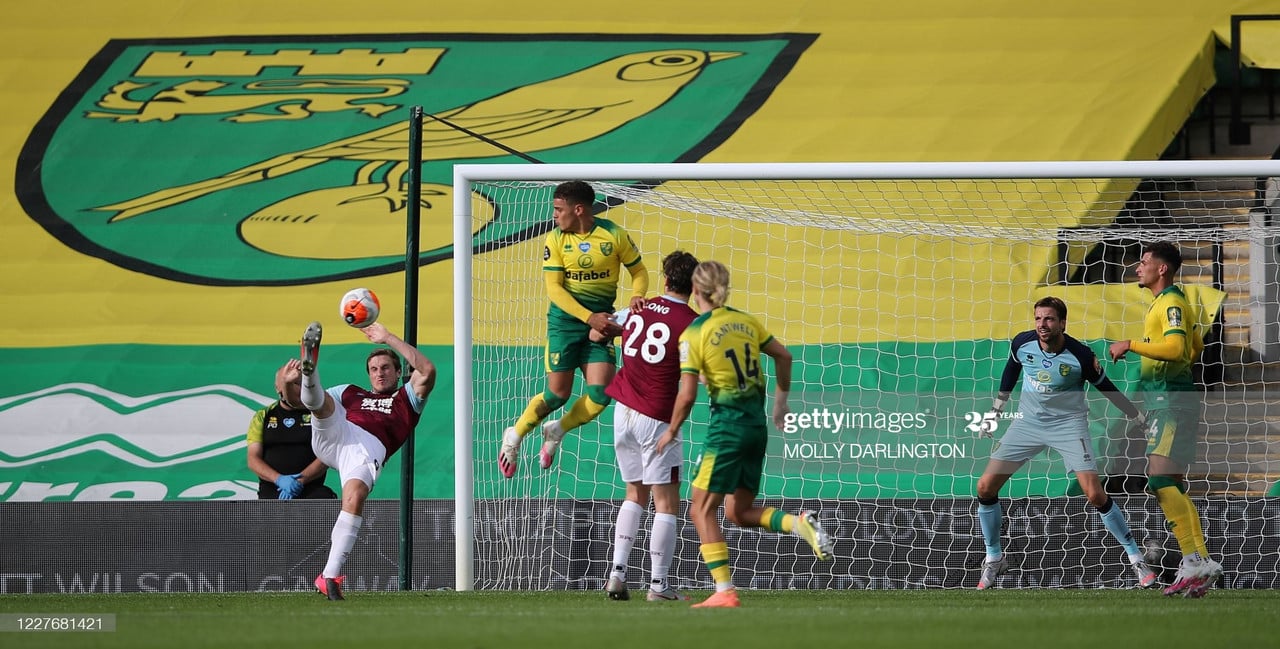 Nick Pope shortlisted for Player of the Season6 days ago

Jeff Hendrick would be welcomed back7 days ago

James Tarkowski: One of Europe's Best6 days ago